We'd probably be excited to see the trailer for a new take on the Yule Log video if the Coen Brothers were directing it.

So when they're releasing a new movie that features George Clooney wearing a skirt, Tilda Swinton as hard-hitting journalist, Scarlett Johansson in a mermaid costume and Channing Tatum tap dancing on a table ... well we're pretty much over the moon.

That movie is "Hail, Caesar!" And the trailer just came out; you can watch it a couple inches up the screen.

"Hail, Caesar!" is set in a big Hollywood studio in the 1950s; Clooney plays Baird Whitlock, one of the studio's biggest stars, who is kidnapped while shooting a big swords-and-sandals epic also called "Hail, Caesar." It looks to be one of the goofy Coen Brothers movies ("The Big Lebowski," "Burn After Reading") rather than one of the serious films they now make more often ("Inside Llewyn Davis," "No Country For Old Men") -- which helps explain why it's coming out in February rather than Oscar season.

The movie's cast is as star-studded as they come. In addition to the four names already mentioned, it features Josh Brolin, Frances McDormand, Jonah Hill and hot up-and-comer Alden Ehrenreich. 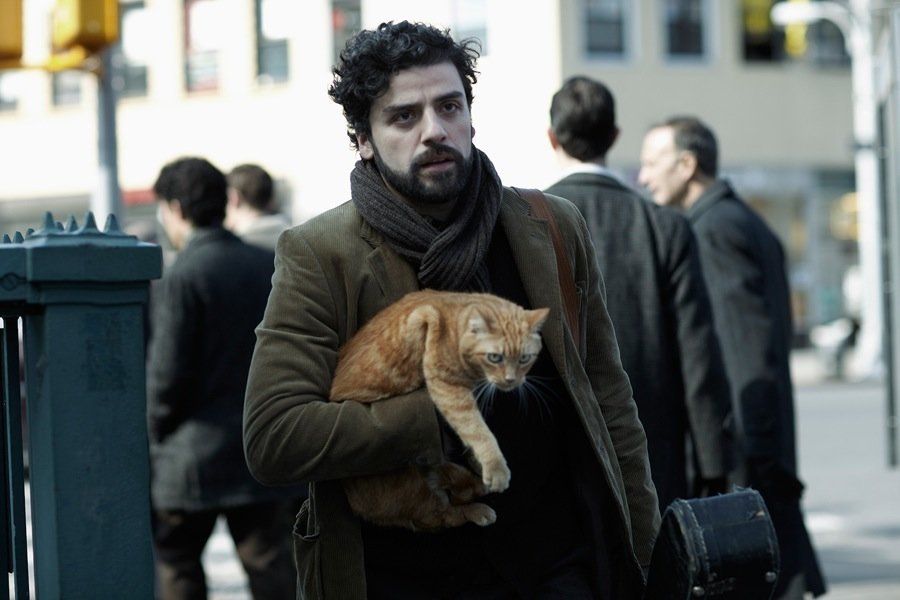