Hailee Steinfeld has got some serious pipes!

The Academy Award-nominated actress recorded an acoustic duet with teen heartthrob Shawn Mendes, and while we're generally weary of actresses crossing over into the music industry, we have to admit the girl can sing. (Maybe she's been getting tips from bestie Taylor Swift?)

In the video, which was posted to YouTube on Tuesday, the duo perform Mendes' hit "Stitches." The pair's voices complement each other perfectly, and capture our ears instantly. Just watch the video for yourself:

Of course, this isn't the first time we've heard the 18-year-old's lovely singing voice. She appeared in this year's "Pitch Perfect 2," surprising everyone with her impressive vocals. ("Flashlight," anyone?) Then, two months ago, she scored a record deal.

Steinfeld announced Wednesday that her first single, "I Love Me," will come out in just over a week. You can check out a sneak preview of the track below:

Check out this clip of #HaileeSteinfeld's upcoming single #LoveMyself! The artwork is up now on JustJared.com. @haileesteinfeld

The girl is on fire. 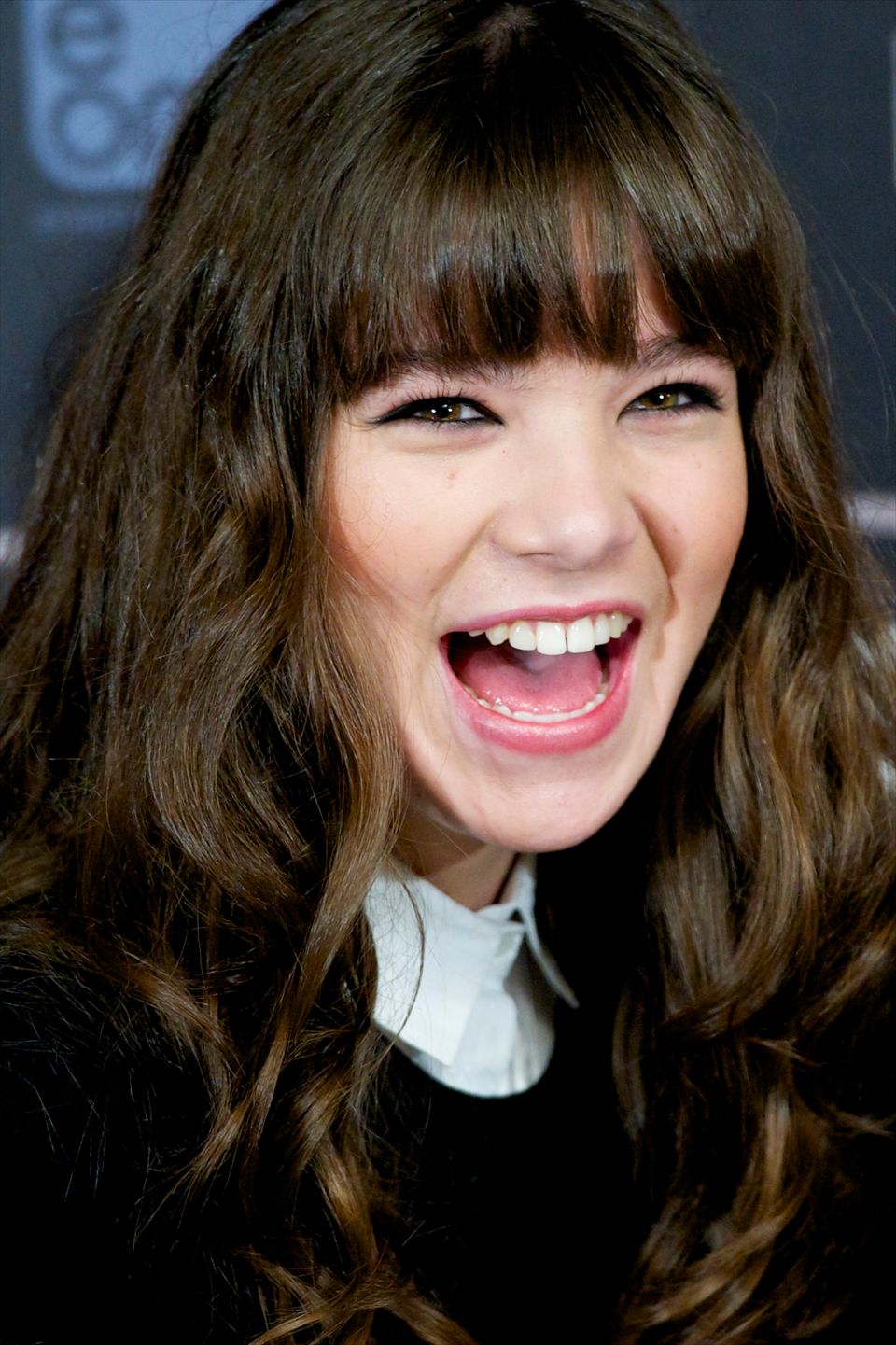