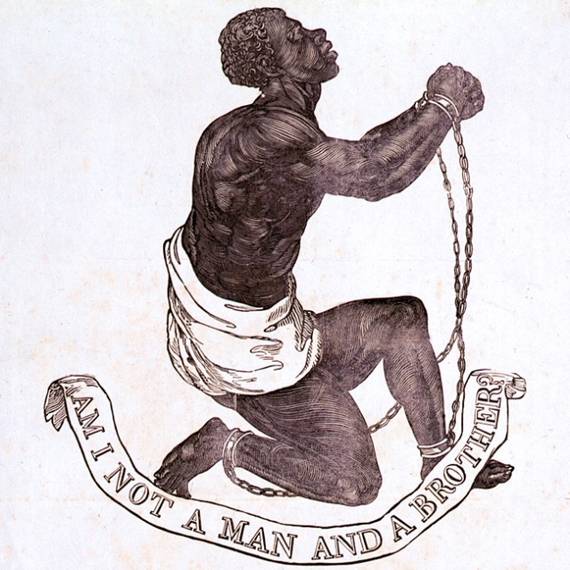 This Holiday season marks the anniversary of two significant events in Caribbean and African Diaspora history; the revolt of Sam Sharpe in Jamaica which began on December 25, 1831 and the independence of Haiti which was declared on January 1, 1804. Why these events are of historical relevance to people of African descent is that they represent the struggle for freedom on the part of enslaved Africans. Very often the historical narratives of slavery that are presented neglect the African role in liberating themselves from the chains of slavery.

This is a topic that is of personal interest for me since my experience of learning about slavery in high school gave me the impression that, with the exception of a few instances of resistance against slavery, Africans only achieved their freedom due to the good will of white people. I was given the story of Abraham Lincoln the great Emancipation, knowing relatively little of the roles that former slaves such as Frederick Douglas and Harriet Tubman played in the abolition of slavery in the United States and Martin Delany, who is often dubbed the Father of Black Nationalism, was never mentioned at all in class. The discussion on the abolition of slavery in the Caribbean was even shallower. This merely consisted of watching a biopic on William Wilberforce and of course there was nothing said in class about the role that the abolitionist Olaudah Equiano played in abolishing slavery in the British West Indies.

The Guyanese writer and political activist Eusi Kwayana once explained, "There is no emancipation that is not self-emancipation." The Africans that were enslaved on the plantations of the Americas understood this well. They rose up and fought for their own emancipation. The Haitian Revolution, which began on 1794, resulted in the liberation of the Haitian people from their French slavers. Afterwards Haiti became a symbol of freedom in the eyes of many enslaved African people throughout the Americas. Julien Fedon, a mixed race man who led a revolt against slavery of his own in Grenada, is said to have stated that his goal was to make Grenada into a black republic like Haiti. Denmark Vesey, who organized a failed plot in South Carolina, was also inspired by the revolt in Haiti.

The uprising that was led by Sam Sharpe was not an immediate success. Unlike the Haitian revolt, Sharpe's uprising was meant to be a non-violent one. Sharpe's plan was that the slaves in Jamaica would go on strike. They would refuse to work the plantations until they were given their freedom from slavery and given a wage for their labor. These plans went awry as some of the slaves resorted to violence, which was not Sharpe's original intent. This forced the colonial government to suppress Share's strike using violent force. Despite expressing regret that his revolt resulted in the loss of life, Sharpe was unapologetic about demanding the freedom of his people.

Although the uprising failed and Sharpe was executed, the revolt caused the British to abolish slavery much earlier than they had originally intended to do. Sharpe's revolt was the largest of a series of slave revolts that occurred in the British West Indies throughout the 1800s. This included an 1816 revolt led by Bussa in Barbados, an 1823 revolt in British Guiana led by Jack Gladstone, and an insurrection in 1831 by slaves in Antigua. The Trinidadian historian Eric Williams noted that by 1833 the British government only had two alternatives when it came to slavery in the Caribbean, "emancipation from above, or emancipation from below." Rather than risking a repeat of the Haitian Revolution, the British opted for emancipation from above. Many of the British abolitionists, including Wilberforce, favored a gradual approach to emancipation which the slaves themselves demonstrated little patience for.

People often think of history as past events with little or no relevance to the present day, but one of the ways in which history impacts us is in how we perceive ourselves. For this reason it is important for people of African descent to recognize that the abolition of slavery was not something that our ancestors played a passive role in. Anti-slavery propaganda included the image of a shackled African on one knee pleading. Included in the image is the phrase, "Am I not a man and a brother." This was meant to invoke the image of a suffering and helpless slave, begging for freedom. Sam Sharpe and the leaders of the Haitian Revolution stand as reminders that African people did not beg for freedom. They actively fought for their freedom and they eventually won that freedom.