Three years on, much of the conversation surrounding the Haiti earthquake recovery has centered around charities squandering money, the gains U.S. contractors made and how Haitians themselves received very little money.

But what has actually been done to rebuild?

“When you look at things, you say, ‘Hell, almost three years later, where is the reconstruction?’" Michèle Pierre-Louis, a former prime minister of Haiti, described to the New York Times. “If you ask what went right and what went wrong, the answer is, most everything went wrong. There needs to be some accountability for all that money.”

But rebuilding is, in fact, taking place.

More than half of the 10 million cubic meters -- enough to fill just over 4,000 Olympic -sized swimming pools -- worth of debris have been removed, and 20 percent of it has been recycled, according to a report by the International Monetary Fund.

And the American Red Cross, which has spent nearly all of its $486 million in donations, has focused its efforts this past year on establishing permanent housing.

Strides have also been made in the areas of health and education.

A $2.2 billion U.N initiative to combat cholera was recently launched and the construction of a $17 million teaching hospital in Mirebalais will employ 800 Haitians and treat 185,000 people.

The Haitian government has also committed to pay tuition for 900,000 children while donors have financed education for an additional 230,000 children, according to the World Bank.

But recovery still lags, of course.

While at least 7.5 billion of aid has been disbursed, most has gone to relief efforts that while important, are only band-aids for long-term problems, the New York Times describes.

“You cannot continue to implement stopgap measures to deal with specific short-term issues,” George Ngwa, spokesman for the U.N. Office for the Coordination of Humanitarian Affairs in Haiti told the Miami Herald. But in the country’s defense he adds, “Haiti goes from one emergency to another. Every time it appears, we are making progress. A disaster takes us back to zero — or minus.”

Check out the infographic below to see what else has been done to rebuild Haiti: 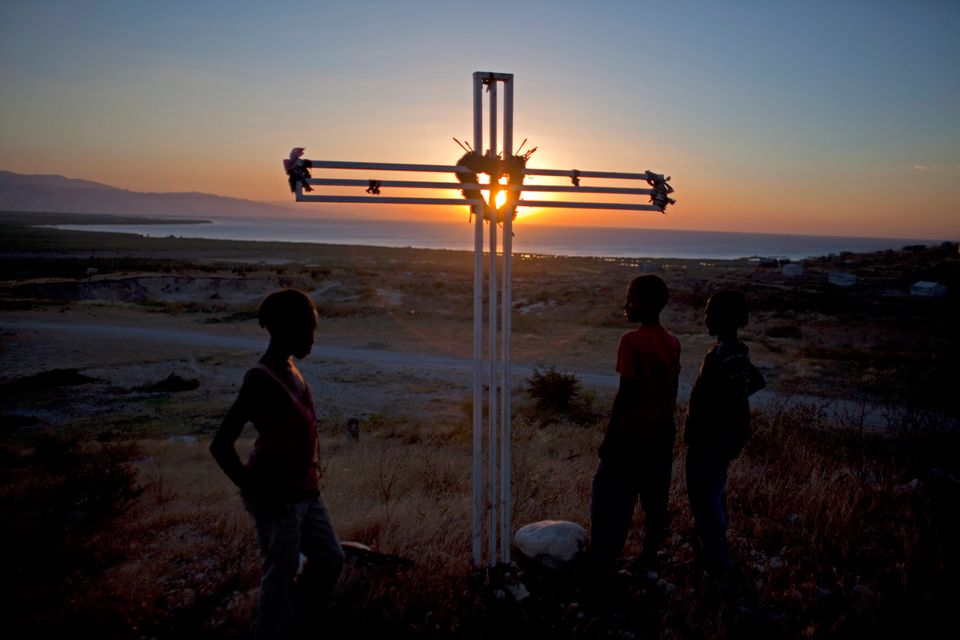