At a press conference for upcoming San Francisco music festival Outside Lands, The Huffington Post sat down with John Oates, one half of the '70s/'80s smooth rock power duo Hall & Oates.

While we discussed the upcoming show, the solo career and new projects, one question was on everyone's mind: How did Hall & Oates suddenly become so popular with young hipsters?

Haven't noticed the recent hipster resurgence? How about this video of Giants pitcher Tim Lincecum singing their greatest hits?

Or this amazing high school lip dub to "You Make My Dreams?"

Then there's this electronic duo, who released an entire album of Hall & Oates cover songs.

In the past few years, Hall & Oates -- who reigned supreme before most of their new fans were born -- has been inspiring movie plots and shows, booking headlining gigs and rocking every karaoke lounge and dance floor coast to coast.

"True music fans are completely open-minded," Oates told HuffPost. "And with the Internet, the younger generation can access the entire history of modern popular music."

"No disrespect to rock journalists," he continued, "But these kids aren't being force-fed and told what to like anymore. They're making decisions on their own and they like what they like. And good music tends to rise to the surface."

So does the Hall & Oates resurgence have staying power or will it go the way of the wolves?

All we know is they're making our dreams come true. 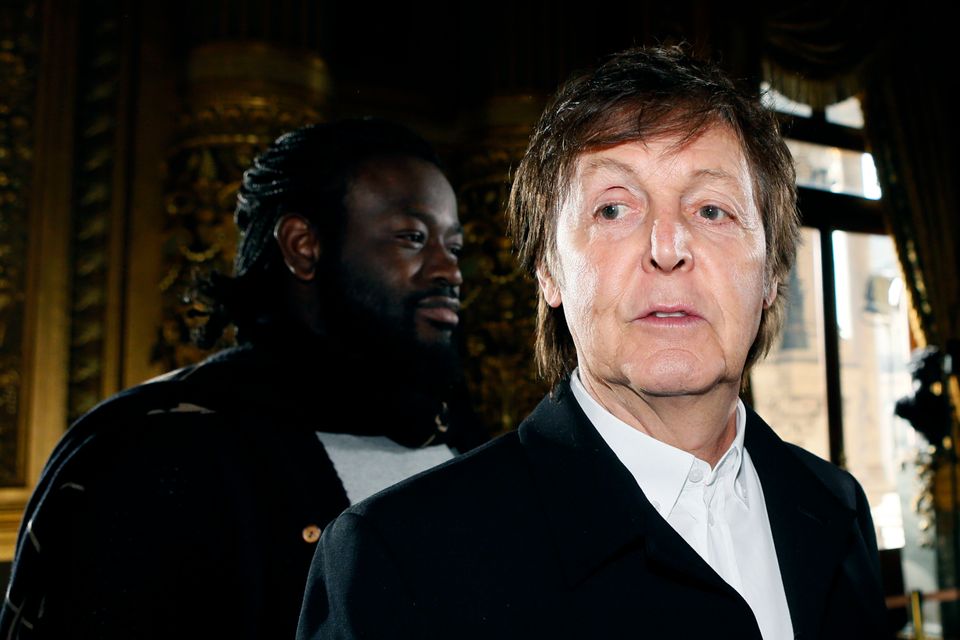