I love the first chapter of Imagine: How Creativity Works by Jonah Lehrer. It's mostly about Bob Dylan, how he got inspired to write some of his songs, including "Like a Rolling Stone." There's one scene where he rips his notes into pieces and scatters them around the room in frustration. Very authentic, terrific stuff, and, unfortunately, as Lehrer recently admitted--untrue.

Why lie--especially about an American icon--information that can be easily verified or questioned?

Lehrer had a thesis to support about the spontaneity of creativity, and he wanted to tell a good story at the same time--which is what the creative nonfiction genre is all about. But style and substance sometimes don't come together so easily--and so Lehrer took the easy road, which was also the low road. He crossed over the creative nonfiction line and rejected the warning in the title of my new book: You Can't Make This Stuff Up. (You can actually make stuff up, but you might not get away with it, as Lehrer and others have discovered!)

The word "creative" in the term creative nonfiction refers to the use of literary techniques, such as dialogue, description, plot and point of view to present true and accurate prose about real people and events--in a compelling, vivid, dramatic manner. John McPhee, Gay Talese, Atul Gawande, Diane Ackerman are all writers who accomplish this masterfully; they are creative and imaginative--without resorting to fabrications.

The Lehrer-Dylan debacle has been in the news for the past couple of weeks because the book was so amazingly successful--and because Lehrer, 31, was some kind of a wunderkind--a Rhodes Scholar with two other successful books behind him--and a staff writer at the New Yorker, from which he has now resigned with a brief and tragically final statement:

"The lies are over now!"

Jonah Lehrer is the most recent inductee into my constantly expanding Hall of Fame of Literary Fabricators and Fakers. Here's a selection of some of the more prominent members: 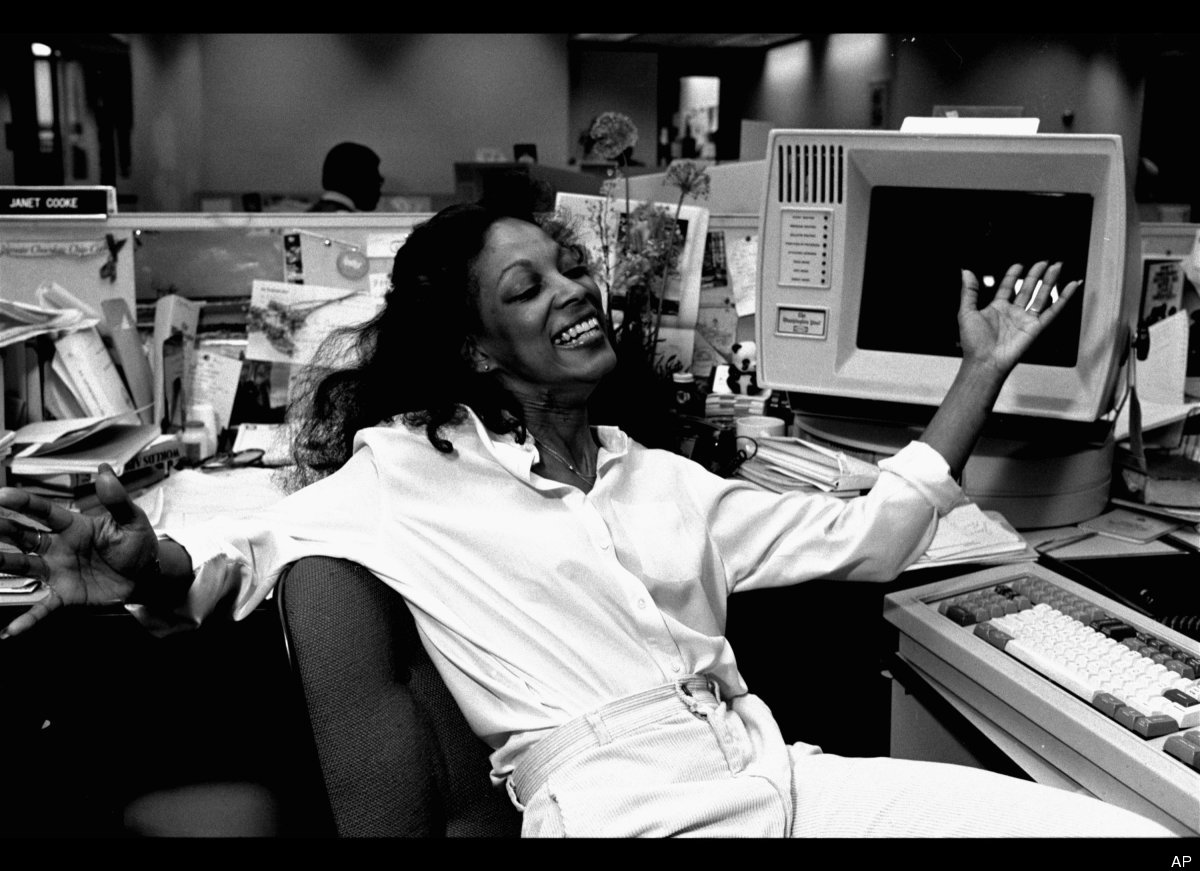 1 / 9
Janet Cooke
"Jimmy is 8 years old and a third-generation heroin addict, a precocious little boy with sandy hair, velvety brown eyes and needle marks freckling the baby-smooth skin of his thin brown arms...He has been an addict since the age of 5." Cooke's feature story, published April 16, 1981 in the <em>Washington Post</em> was awarded a Pulitzer Prize. And so, it attracted attention--people wanted to connect with Jimmy and help him. But when he could not be found, Cooke, 26, eventually caved and confessed. Jimmy was a composite character; there were children like him, no doubt--but there was no actual Jimmy. Her fabrication back then made it difficult for black journalists to break into the news business. In some newsrooms, editors asked black reporters: "Are you Cooke-ing quotes?"
AP