Just a few months ago, news broke that Halle Berry was pregnant with a child -- at age 46 no less -- and that it was likely a baby boy. Now Berry's fiancé Olivier Martinez has confirmed the baby's male gender while also spouting off some curious commentary about being a Frenchman in America.

"My son will be an American, but I remain French," Martinez told People magazine while in Paris for the Champs-Elysées Film Festival Wednesday.

He added: "I'm French -- it's less important. Meaning, I remain a Frenchman in America, but I adapt to American culture. I feel good there -- but I'm still a foreigner. My son will be an American."

Berry and Martinez, 47, have been dating for over two years. Berry has a 5-year-old daughter, Nahla, from her previous relationship with Canadian model Gabriel Aubry.

PHOTO: Berry and Martinez in Paris in June 2013. 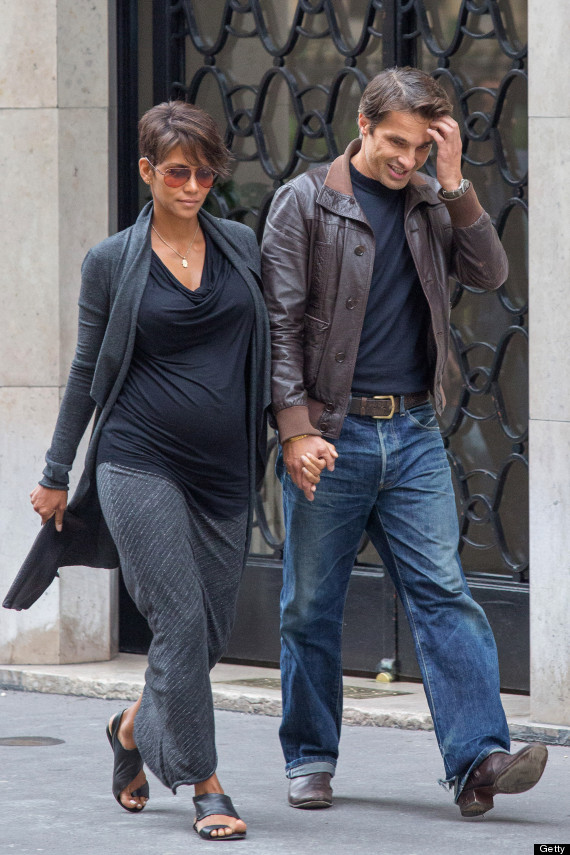