Looks like Halle Berry will be staying in the U.S. a bit longer.

On Friday, a judge in Los Angeles ruled that the actress, who went through a publicized custody battle with her ex Gabriel Aubry over their 4-year-old daughter Nahla last year, will not be able to move to France, TMZ reports.

Berry, who is engaged to French actor Olivier Martinez, requested the move abroad earlier this year, siting Paris as a safer location for Nahla to grow up in. But Aubry, a resident of Los Angeles, objected to her request, due to the fact that Berry would be taking away their daughter.

Well, as it turns out, the court sided with Aubry on this one.

Aubry, 36, and Berry, 46, split in 2010 after dating for five years. Their relationship quickly became strained as they battled over custody issues, including his reported anger problems and her demanding film schedule.

After a bitter court war, the couple came to what had appeared to be an amicable agreement.

"Our issues were never about fighting for her," Berry said at the time of Nahla. "We both know a child needs both her parents. But what I want to say about it is sometimes, as a couple, you reach an impasse. We needed a court and a judge to help us work out some of the delicate issues, and I'm so happy we've arrived at that place." 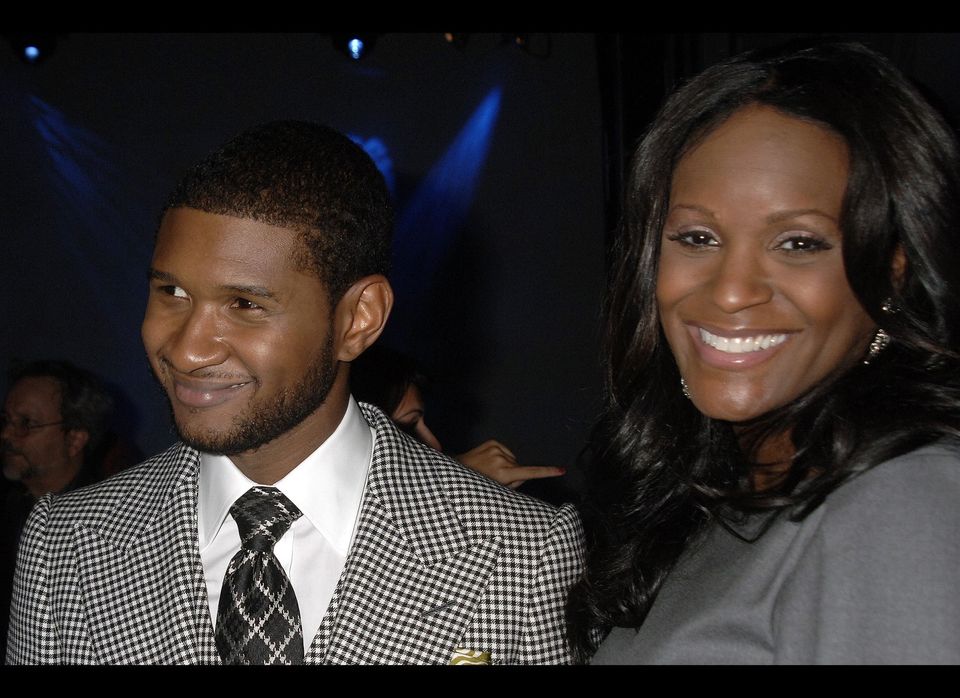 1 / 11
Usher And Tameka Foster
In August 2012, Usher was <a href="http://www.google.com/url?sa=t&rct=j&q=&esrc=s&source=web&cd=1&ved=0CCMQqQIwAA&url=http%3A%2F%2Fwww.huffingtonpost.com%2F2012%2F08%2F24%2Fusher-tameka-foster_n_1828698.html&ei=2F0-UMzEOoGGjALcq4CoAg&usg=AFQjCNGdXeum46QPyraTUdIXBuCgtOIePA" target="_hplink">awarded primary custody of his two sons</a>, bringing an embittered legal battle with ex-wife Tameka Foster to a close. Foster had been fighting to retain joint custody and have her monthly support payments increased. Days after the court decision was made, TMZ reported that Foster <a href="http://www.tmz.com/2012/08/26/usher-tameka-raymond-appeal-custody-decision/" target="_hplink">planned to appeal</a>.
AP