Aubry and Berry's fiance, Olivier Martinez, both ended up in the hospital after they got in a fight on Nov. 22. Aubry was arrested and is now facing battery and misdemeanor charges. Because Nahla was present during the fight, police formally contacted DCFS after Aubry was arrested, a source told the website.

"Nahla wasn't actually involved in the melee, and by all accounts, Halle whisked her out of the driveway as soon as the fight between Olivier and Gabe started. However, DCFS was contacted because there has been a history of allegations of physical abuse. Social workers will be interviewing Halle, Gabriel and Olivier about what happened on Thanksgiving. DCFS must ensure that Nahla's environment is safe," the source explained to RadarOnline.

In January, Aubry was investigated for criminal child endangerment and battery allegations, after the nanny he employed to care for Nahla claimed that he pushed her into a door while she held his daughter in her arms. The case was later dropped upon the recommendation of DCFS, which ultimately found no evidence that Nahla was in any danger.

Berry and Aubry have been battling for custody of their daughter for months and the actress' request to be allowed to move to France with her daughter was recently rejected by a judge, but the fight between Aubry and Martinez could impact future custody decisions.

On Sunday, TMZ reported that though a judge issued an emergency order of protection -- requiring Aubry to stay 100 yards away from Berry, Nahla and Martinez -- Berry is seeking a another restraining order against Aubry, as the emergency order expires on Tuesday.

TMZ has learned that her lawyers are heading to court early this week to make sure the temporary order of protection becomes more permanent. Sources tell the site, Berry's argument is simple: "If Gabriel can't control himself enough to protect Nahla from emotional trauma, it's too risky for him to be around her, Berry or Martinez." 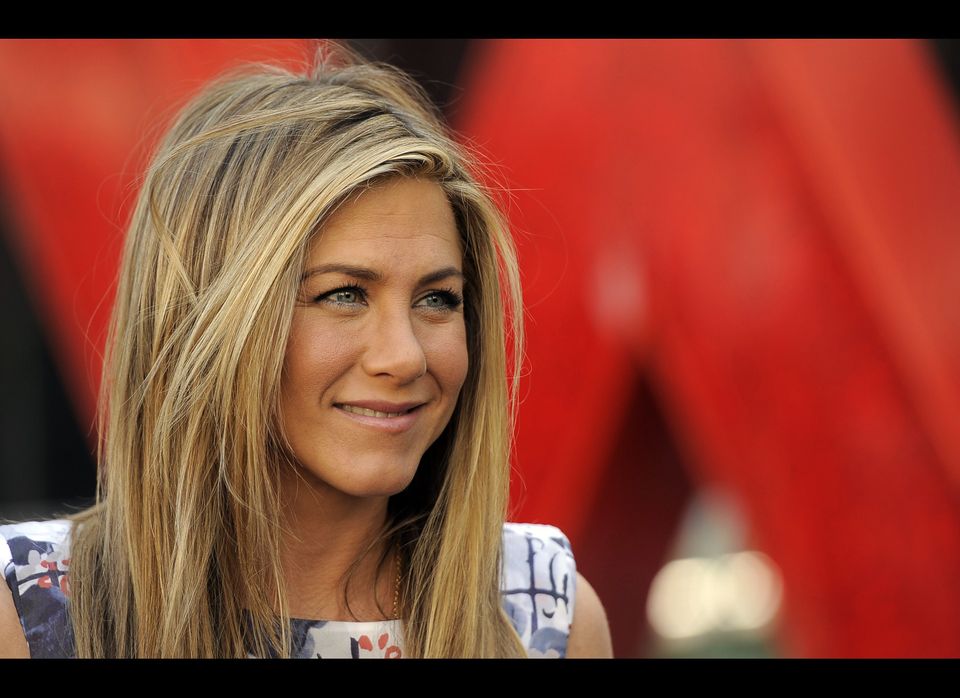