Three years ago, Halle Berry and Jennifer Garner helped get the California Senate Bill 606 ― protecting children of public figures ― signed by Gov. Jerry Brown. Shortly after that, Kristen Bell and Dax Shepard, along with many other celebrity parents, launched the No Kids Policy, aiming to boycott any publication that runs photos of celebrity children taken by the paparazzi.

It appears some people forgot about those efforts, because Berry recently had to shut down an Instagram troll who called her out for not showing the faces of her children in her social media posts.

On Thursday, the actress shared a photo of her kids, Nahla Aubry and Maceo Martinez, lounging in what appears to be their pajamas. Berry captioned the photo, which cuts out half her children’s faces, “❤️👧🏽🗯👦🏽🗯❤️.”

Apparently, one of her followers was disappointed that Berry cropped the photo, writing in the comments, “What’s with the hiding of the faces? They’re beautiful children why not show them off.”

Berry, who has apparently noticed many comments from this one user, shared her thoughts on the matter in the classy, to-the-point way only she can.

I’ve noticed you have said this several times now so let me be clear ― I’m not at all ashamed of children. I try to find creative ways to incorporate them into my feed because they are the biggest part of my life, but I also work very hard to keep their identities as private as I can considering they are only children. It’s my belief, and I’m not criticizing others who have different beliefs, that it’s my job as their mother to protect their privacy as best I can. When they grow and they’re of age and they want share their images on the internet, that will be for them to decide, not me. Feel me? Have a beautiful day.

Many followers backed up Berry, sharing messages of support for her stance. Eventually, the troll commented again, letting Berry know she saw her response.

“I wasn’t being negative in the comments, just stating my opinion and she stated hers which I respect and have always respected,” she said, in part.

Either way, Berry made it clear that her kids are not for public consumption. If we should learn anything from this, it’s on her son’s shirt: “Kindness is the new cool.” 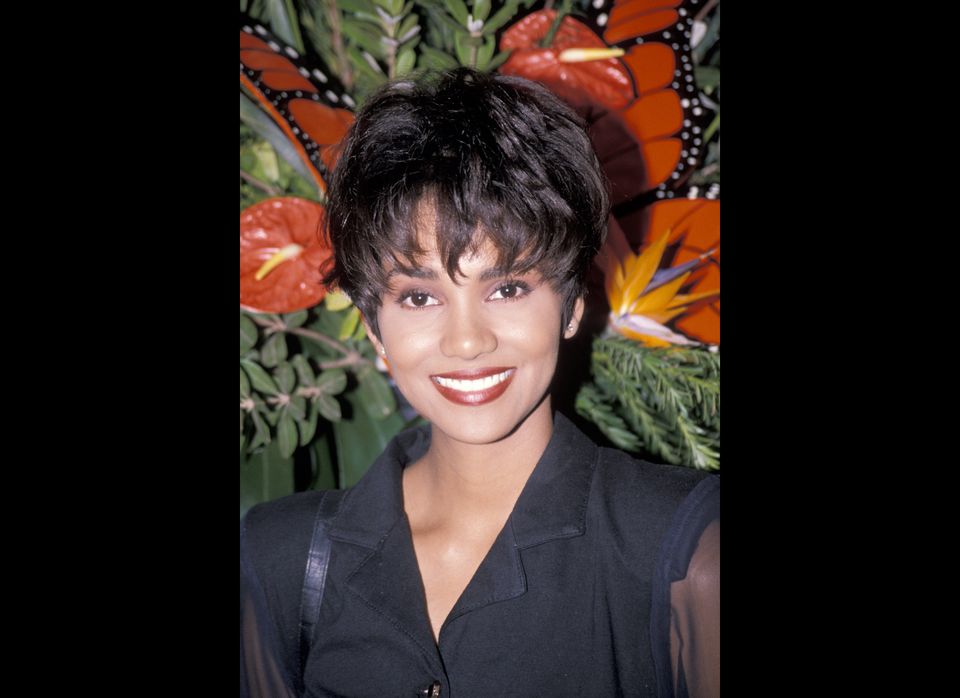