Hallmark Channel is debuting its Christmas slate this weekend, airing holiday-themed films on Friday and its first new original movie of the season, “Christmas at Pemberley Manor,” on Saturday.

In other words, the network’s Christmas movies are starting with the airing of “Enchanted Christmas,” one of its 2017 original film, at 2 p.m. ET on Oct. 26 ― a full five days before Halloween.

The early start to yuletide programming has been as much a part of October as candy corn in recent years. The channel plans to broadcast nearly a full slate of Christmas programming, even on Halloween itself.

The formulaic holiday romance films have been one of the keys to the channel’s success, with last year’s October kickoff getting 17.6 million unique viewers, a record for the network, per Vox.

This year slate of 37 original Christmas movies will include 22 on Hallmark Channel and another 15 on sister network Hallmark Movies & Mysteries.

PHOTO GALLERY
25 Christmas Light Displays From Around the Globe

Son Of A Nutcracker! Christmas Movies Are On TV And It's Not Even Halloween Yet
25 Christmas Light Displays From Around the Globe 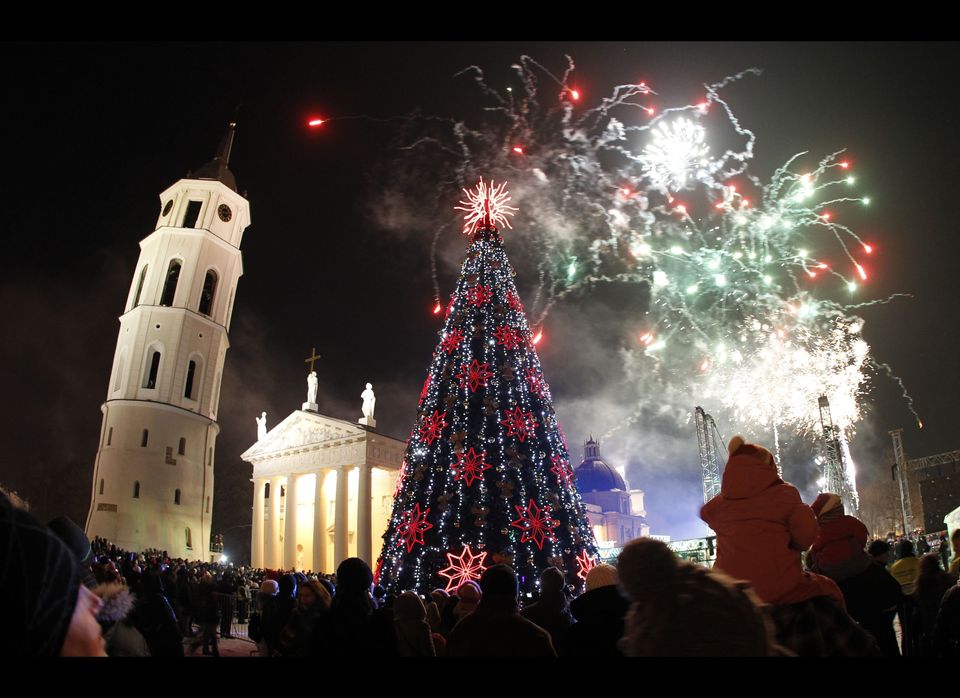