One of Hallmark's2013 Keepsake ornaments is intended as a colorful homage to "Deck the Halls," but the featured line contains a notable change in the traditional carol's lyrics. 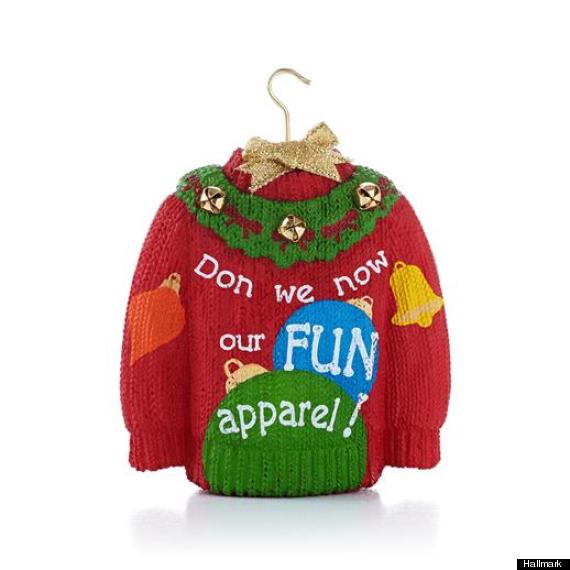