That's just one of the many comforting sentiments that that consumers can find in Hallmark's line of greeting cards for those who've recently lost their job. NPR reports that the demand for unemployment-related cards was so high, Hallmark decided to release a whole new line of cards geared towards victims of job cuts. And with an unemployment rate that has sat above 8 percent for over two and a half years now, it might be about time.

The idea is to provide a little comfort and empathy in an otherwise demoralizing and stressful situation, according to Hallmark Creative Director Derek McCracken.

"People in times of need will always need to connect," McCracken told NPR, "and when the consumers have asked us for a way to connect in those difficult situations, we try to respond in an authentic way and we think that's what the greeting card does."

The cards -- including one featuring a cat that reads "Is there anywhere I could hack up a hairball, like say, on a former employer's head?" -- have reportedly been selling well, but how effective they are in battling job market uncertainty in an environment that includes mass layoffs remains to be seen. Bank of America announced it would cut 35,000 jobs earlier this month and companies such as Borders and Cisco Systems Inc have already made big cuts this year.

David Samson, a 25-year-old layoff victim isn't convinced that cards will ease the pain of losing a job.

"It's thoughtful," he told The Detroit News, "but I think you have to have a healthy sense of humor to appreciate [it]."

Others, like Indiana staffing employee Michelle Crowthers-Lunczynski, say the cards are a small gesture that can go a long way.

"Getting a card like that and somebody caring is fabulous," she told St. Louis's WTHR. "The crazy part to think about this is there's so many people laid off. At least someone's caring enough to you know, get a card and say, 'I'm thinking of you'." 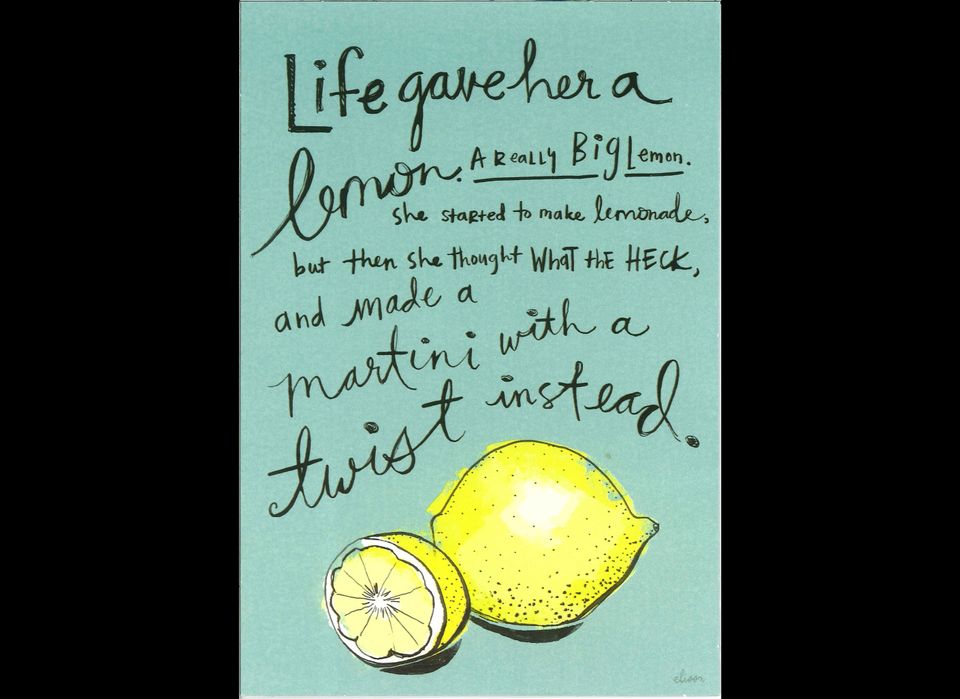