With Halloween approaching, singles everywhere need to ramp up their mingling skills and accept invitations to parties knowing that they'll have extra permission to flirt this week.

If you're not sure what to wear to capture his or her eye, online dating site PlentyOfFish can help you with your decision. POF polled their users to find out what they'll be wearing this Halloween and which costumes will draw you like a magnet to someone you'd like to meet.

What will the women be wearing?

The top 3 costumes this year for the ladies include:

Of the top three costumes for 2014, strong female characters hold two spots, with one in five single women dressing up as fearsome hunter, Katniss Everdeen from the Hunger Games. Rounding out the top costumes are the demure Sleeping Beauty and the bold Katy Perry. 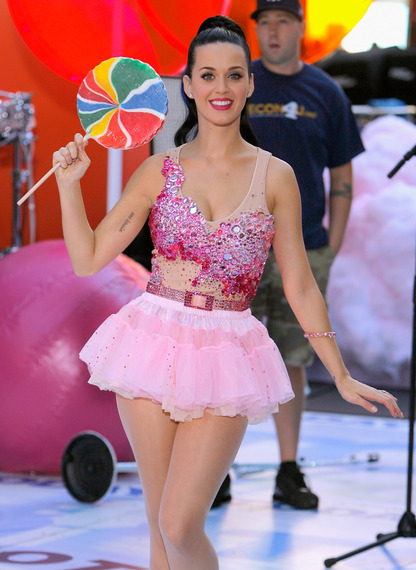 Who will the men be attracted to?

Although 63% of the men polled say said they were attracted to sweet and submissive women, they still chose the strong characters of Katniss as their top choice for a favorite costume for the ladies.

What will the men be wearing this year?

Say goodbye to bad boys and hello to the good guys. The POF poll showed that 67% of the single men will be dressed as the nice-guy superhero this Halloween. 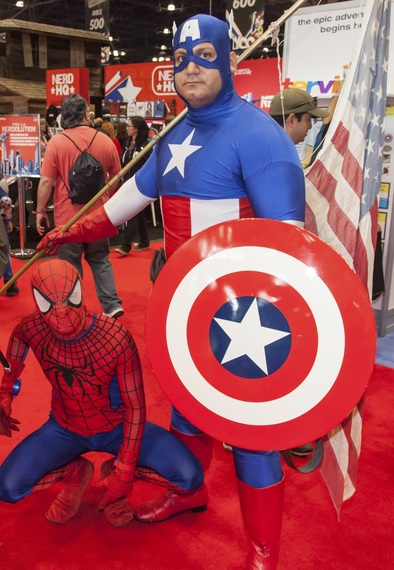 Of this year's top 3 costumes, the good guy holds 2 spots, with the handsome Captain America leading the charge.

Of the single women polled, 38% said they were attracted to Captain America, with only 4% going for the villainous King Joffrey from Game of Thrones.

What will you be wearing this Halloween?

Julie Spira is America's Top Online Dating Expert and Digital Matchmaker. She was an early adopter of Internet dating and is the founder of CyberDatingExpert.com. She creates Irresistible Profiles for singles on the dating scene. For more dating advice follow @JulieSpira on Twitter, sign up for the free Weekly Flirt newsletter and like her at Facebook.com/CyberDatingExpert.