Halloween is upon us and there's nothing many Americans love more than a good scare! Unnerving tales of witches, haunted mansions and lost souls can be found in cities across the U.S. Whether you prefer to partake in an eerie reenactment of history, a tour through a spooky graveyard or stay the night with a spirit (or two!), Travelocity has a few frightfully ideal destinations for Halloween enthusiasts this year. 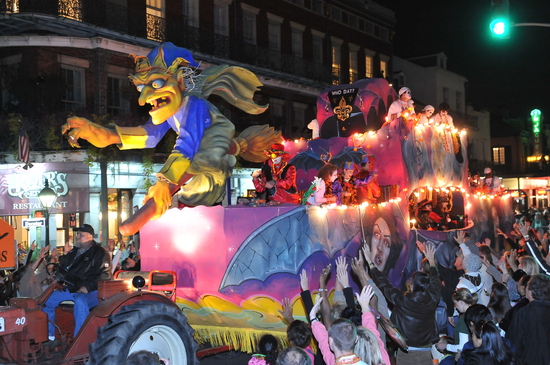 New Orleans, La.: Considered by many as the most haunted city in the U.S., a trip to New Orleans on Halloween wouldn't be complete without seeking out some lost souls and spirits! From ghost tours in the Garden District to costume balls and the brand-new parade in the French Quarter, this city is sure to offer plenty of spooks and thrills. 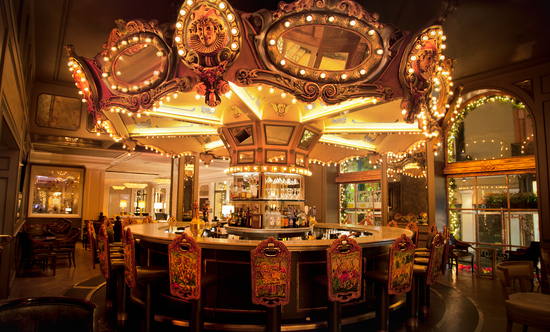 Where to Stay: If you're brave enough, try staying in a haunted hotel like the famous Hotel Monteleone. Just be on the lookout for child-like spirits. In March 2003, the Society of Paranormal Research visited the hotel and claims to have made contact with more than a dozen ghost-like entities, one of whom was an old employee, William Wildemere. 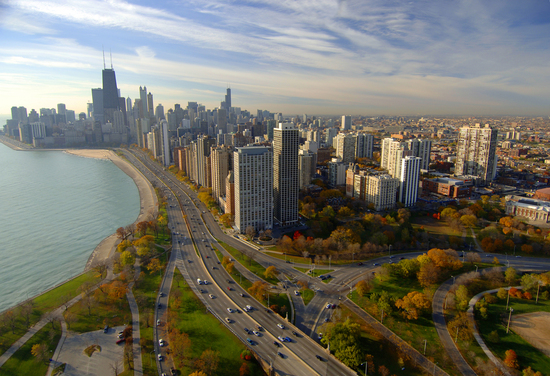 Chicago: The windy city has had an eerie past from the Great Chicago Fire of 1871, to the gangster era of the 1920s. Join a Chicago Haunting Tour with Ursula Bielski, a leading authority on this city's ghostlore and cemetery history. The tour recounts the tales of Chicago's Resurrection Mary, The Limestone Ghost, The Curse of Streeterville, Graceland Cemetery, The Iroquois Theater, and more. For a lighter take on the paranormal, try a paranormal pub crawl serving you spirits at some of the city's creepiest pubs.

Where to stay: The Congress Plaza Hotel, a posh hotel on Michigan Avenue was rumored to once be owned by notorious gangster Al Capone. Apparitions, moved objects and unexplained noises coming from the hotel ballroom have been reported. 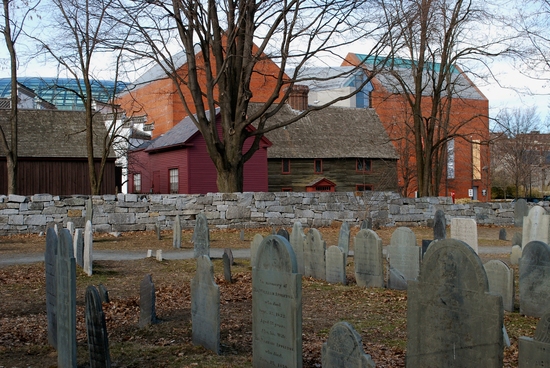 Salem, Mass.: Halloween enthusiasts flock to this bewitching city every year, known for paranormal activity, restless spirits and the Salem Witch Trials of 1692. Thrill-seekers are in for a fearsome time at their annual Festival of the Dead, with events ranging from conjuring spirits, to dinner with the dead, to a re-created witches circle. You can also visit the Psychic Fair and Witchcraft Expo to experience clairvoyant visions, palm readings, tarot card readings and crystal ball fortune telling. 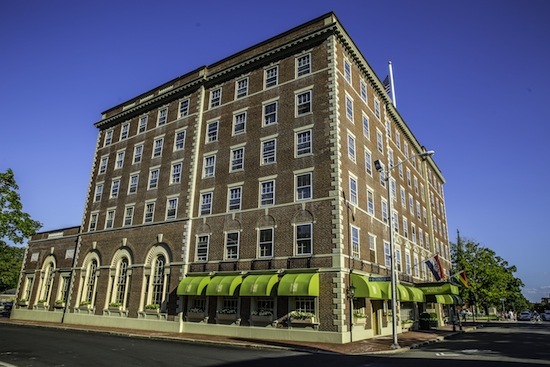 Where to stay:Hawthorne Hotel, located in the heart of Salem, residents and guests alike have reported strange occurrences especially in room 325 and suite 612. 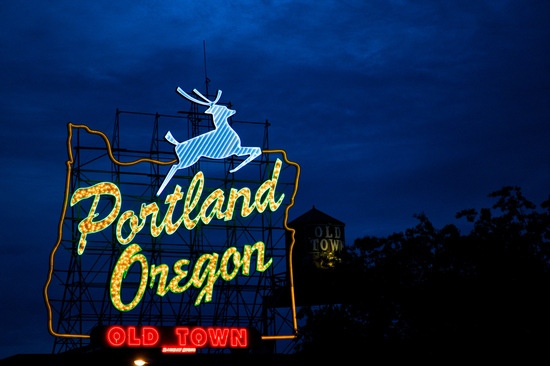 Portland, Ore.: The underground passageways in Portland are rumored to be quite haunted. The Legend of the Shanghai Tunnels says that when sailors, loggers and others came to Portland to find work, many were "shanghaied" or kidnapped, smuggled through the tunnels to the waterfront and sold to sea captains. Walking tours are ideal for sinister lovers as they explore the myths behind the legend. 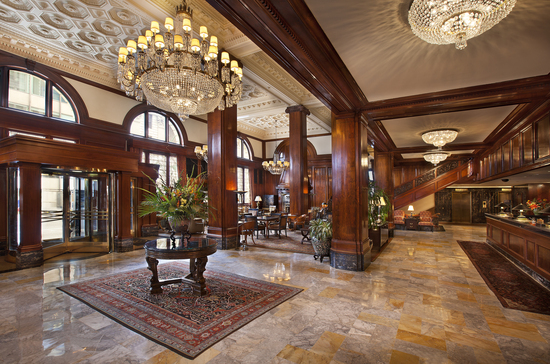 Where to stay: The Benson, A Coast Hotel, where a handful of spooky sightings have been reported, including a ghostly man walking down the hotel's grand stair case and the ghost of the hotel founder, Simon Benson himself. 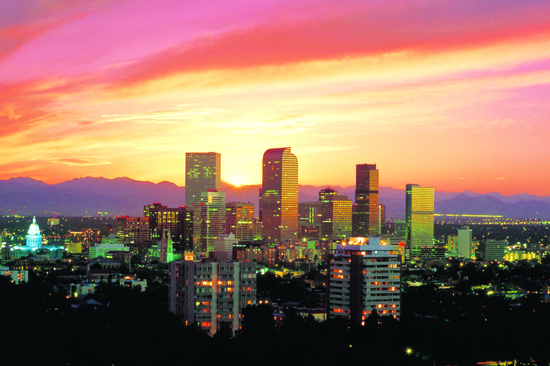 Denver: Host to one of the most notable haunted attractions: The 13th Floor, Denver has a variety of haunted activities come October. Goosebump-seekers can visit scary sites like Buckhorn Exchange, the famed Cheesman Park or even take a short drive to Estes Park and visit The Stanley Hotel -- the inspiration behind Stephen King's famous novel, The Shining. 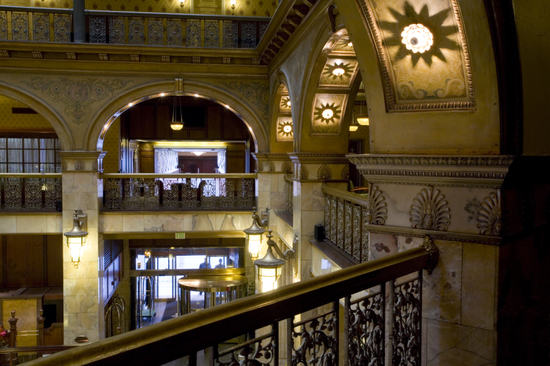 Where to stay: The Brown Palace Hotel and Spa, Autograph Collection, located in the heart of downtown Denver, is not only favored by celebrities and presidents, but reportedly ghosts, too, not to mention paranormal activity.