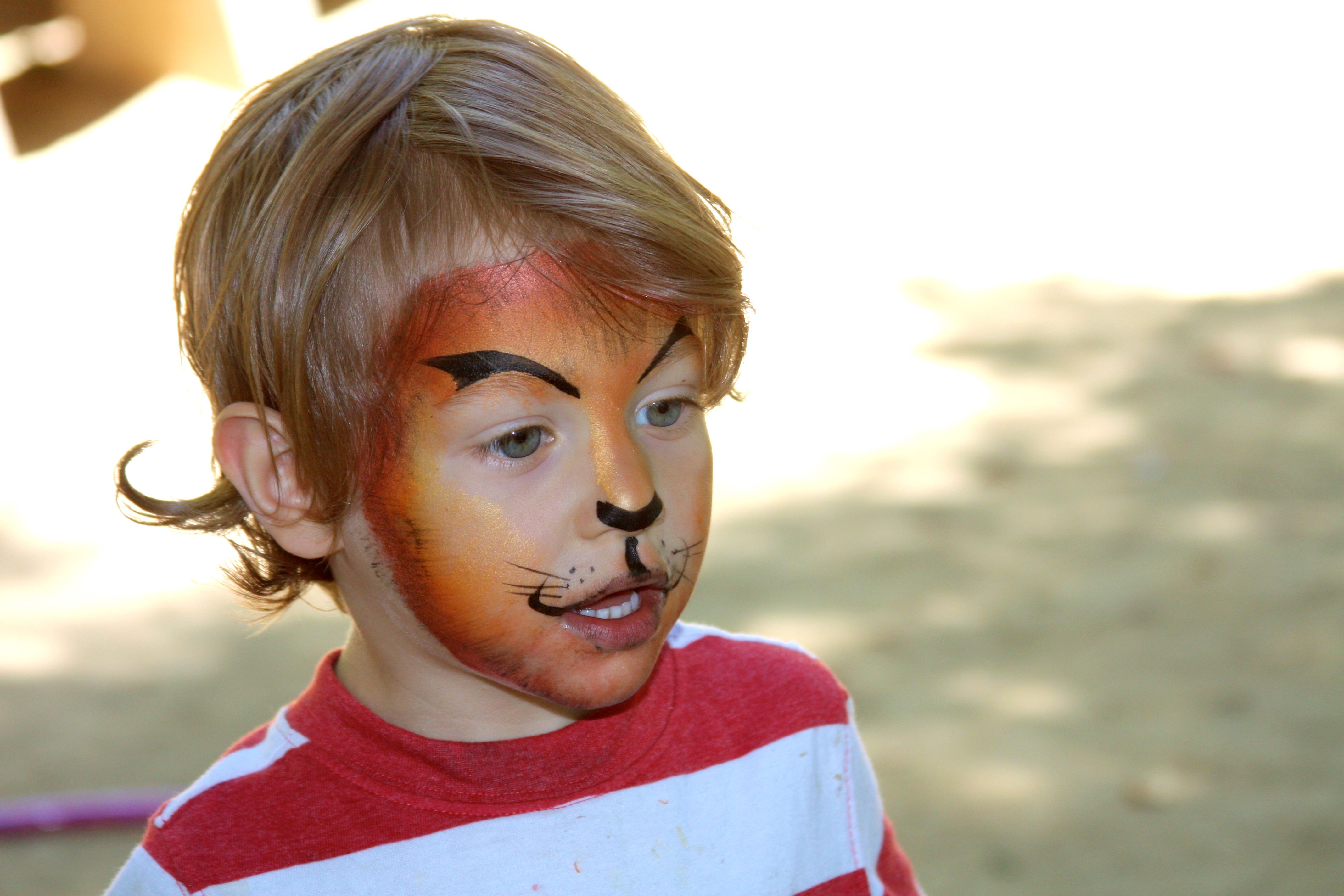 I run a national initiative that helps parents and kids have a healthier Halloween, the program is called Green Halloween so I know a lot about safer holidays. But heavy metals in makeup is something most people don't consider so I'm especially passionate about spreading the word regarding some of the scariest things kids may encounter this Halloween.

Lead is a known carcinogen and a powerful neurotoxin that can affect nearly every organ in the body. Scientists generally agree that there is NO safe level of lead in children. And yet lead, regardless of the level, is found in makeup around the country. Even in makeup intended for kids. Halloween can be an opportunity for toxic mayhem OR it can be an opportunity to learn, educate and buy carefully.

Lead poisoning, according to the CDC, is entirely preventable. Most people aren't aware of the ways in which lead can make its way into our bodies. But, because of their rapid development, children age 1-6 are particularly vulnerable to lead exposure. While many parents may be aware of the primary sources of lead exposure (from household paint and dust) there are numerous other paths of exposure and makeup is a critical one. Since we absorb as much as 80 percent of what goes on our skin, the precautionary principal tells us it's not smart to coat ourselves with things containing lead.

And yet... that is often exactly what's happening. A recent study found that 66 percent of the top brands of lipstick sold in the U.S. contain lead, not to mention other toxic metals like cadmium, aluminum, and nickel as well. Because of the fact that the cosmetics industry is not regulated by the FDA, there are no laws based on levels that are safe for makeup. (Although I'd advocate that there is NO safe level of lead in any makeup.) Furthermore, you won't find these ingredients listed on the package, as the FDA doesn't mandate disclosure on heavy metals, which makes it even trickier to find something safe.

Lead in lipstick has been a known issue for years and the FDA continues to do periodic tests which only show more lead in lipstick (see FDA chart with names of brands listed) but still there's no regulation.

Perhaps even more alarming is the fact that The Campaign for Safe Cosmetics has found that 10 out of 10 kids' Halloween makeup tested positive for lead. That doesn't mean that every single makeup on the market contains lead but many, even perhaps most, will. As a mom, it's not a gamble I want to take.

According to the Campaign for Safe Cosmetics: At least a million children in the U.S. exceed the currently accepted threshold for blood lead level exposure that affects behavior and cognition. Lead is banned from makeup in both Canada and Europe but it's allowed AT ANY LEVEL in makeup in the U.S.

While the only way you'll truly know if your makeup is free of toxins is to have it examined under the microscope, there are things you can do to be careful.

You can't trust labels of "non-toxic," "safe," or "hypo-allergenic" -- and in fairness some companies may not even know if they have heavy metals in their makeup because it would mean they would have had to specifically test their raw ingredients, according to the Campaign for Safe Cosmetics. But many types of "mineral" makeup can be contaminated with heavy metals, as are often other makeup that is mixed with cheap ingredients.

While perhaps the very safest way of making sure your child isn't exposed to lead or other irritants and allergens this year is to avoid face paint altogether, you can also 1.) use make up that participates in the Campaign for Safe Cosmetics, 2.) look for how makeup rates on the EWG score, and 3.) is made by a producer you can trust, who is very consciously deciding what ingredients to use and where to source them.

But lead dangers don't stop at makeup. There are a lot of Halloween items that can be tainted with lead. Education is the best way to protect your kids from harm this Halloween and in the years to come.