Halsey may not have a new album out just yet, but everyone has been singing along to her sweet vocals on The Chainsmokers’ hit “Closer.”

Well, now the Halsey fan army can at least rest assured that her new album is definitely dropping in June. Plus, it officially has a title, which she revealed on Twitter Tuesday.

im pleased to announce my upcoming album, this june, is titled:

”Hopeless Fountain Kingdom” will be the follow-up to 2015’s “Badlands.” The singer recently made an appearance at the iHeartRadio Music Awards, where she and The Chainsmokers took home the award for Dance Song of the Year.

The Twitterverse, of course, reacted accordingly to Halsey’s album news.

@halsey rare photo of me this upcoming june pic.twitter.com/9UmgBNGTA3

. @halsey GOD IS REAL AND HER NAME IS HALSEY YALL HAVE YOU EVER SEEN A MORE PERFECT PERSON 🌹 #HopelessFountainKingdom pic.twitter.com/XDFNFlEH8T 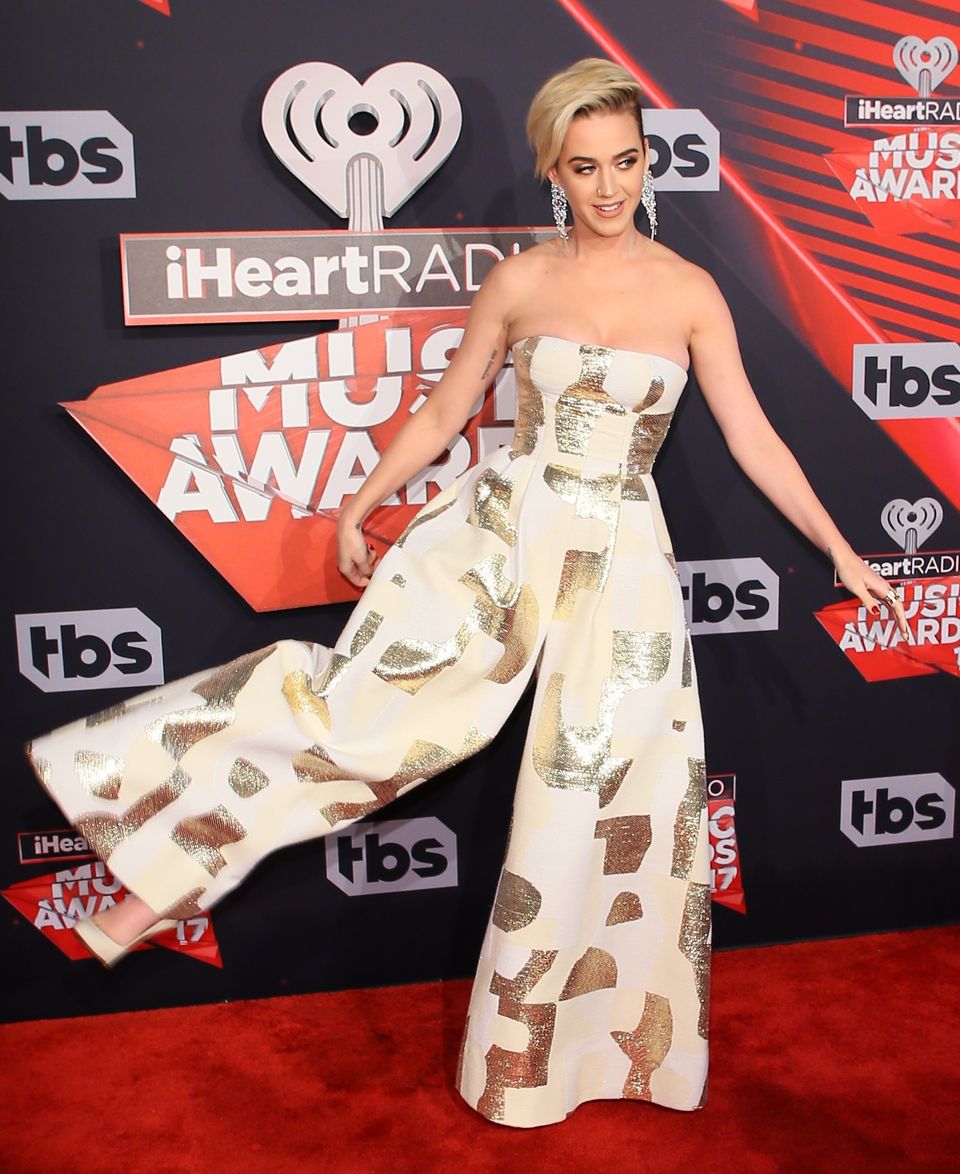