Afghan President Hamid Karzai had some harsh words for the United States and NATO during a Thursday interview with NBC News.

The Afghan leader singled out "the private security firms" and "the contractors that they promoted at the cost of the Afghan people."

The U.S. actions that stirred anger to which he was likely referring include an incident in which Marines were shown in a video urinating on the corpses of Taliban fighters. After the video came to light, Karzai called the actions of those involved "inhuman." Two Marines were criminally charged for their actions. In another incident, U.S. soldiers were implicated in the burning of copies of the Koran.

Karzai also leveled criticism at the U.S. in November, when he accused U.S. forces of violating a detainee transfer pact signed between the two countries.

New violence struck Afghanistan on Thursday when the country's intelligence chief, Asadullah Khalid, was wounded by a suicide bombing. The Taliban claimed responsibility for the attack.

NBC points out, per the U.N., that "in the first six months of 2012 alone, more than 3,000 civilians were killed or injured" in Afghanistan.

More details on NBC News' interview with Karzai can be found here.

Hamid Karzai: Some Afghanistan Insecurity 'Coming To Us From The Structures That NATO And America Created' (VIDEO)
Mikhail Galustov Photo Essay 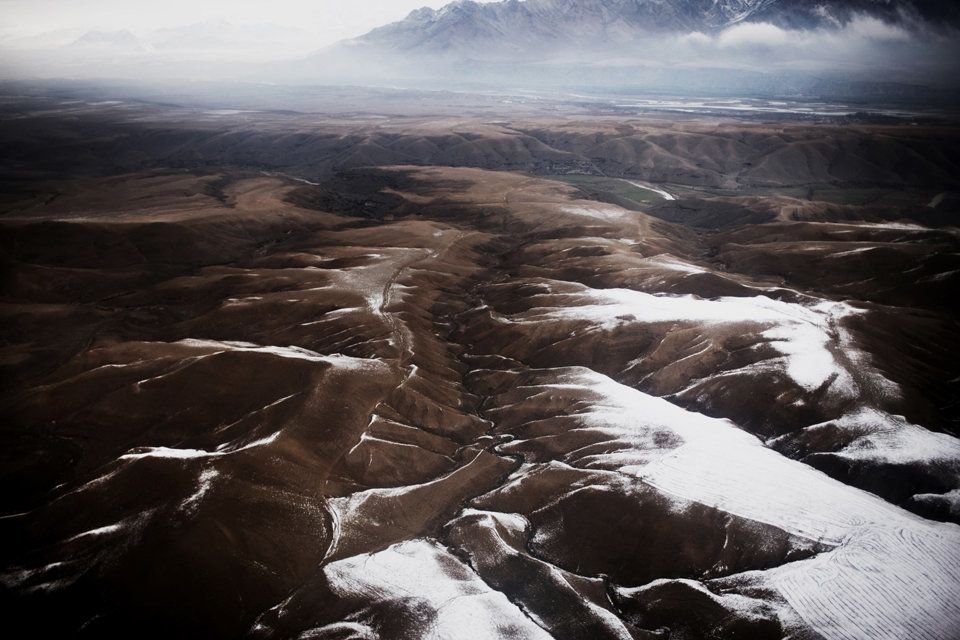