The popularity of “Hamilton” the musical may have helped save its namesake from being bumped from the $10 bill.

The U.S. Department of the Treasury is weighing a currency redesign that will finally feature a woman on a paper note. The redesign was originally meant for the $10 bill, which features Founding Father and national banking champion Alexander Hamilton.

But Hamilton's recent surge in popularity -- sparked by the hit Broadway musical -- means an iconic American woman is now expected to replace (a far less deserving) Andrew Jackson on the face of the $20.

The treasury announced in 2013 plans to unveil a new $10 bill in 2020 to mark the 100th anniversary of the ratification of the 19th Amendment, which granted women the right to vote. The Treasury had determined the $10 should be the next bill to be redesigned to stay ahead of counterfeiting.

But some balked at relegating the first woman on a paper note of U.S. currency to the rather infrequently used $10. The grassroots group Women On 20s was among those pushing for a woman to appear on the $20, which is the third most-circulated note behind the $1 and the $100.

Support for Hamilton keeping his place on the ten-spot swelled after the musical "Hamilton" became a smash hit last summer. Its creator and star, Lin-Manuel Miranda, reportedly lobbied Lew to keep the nation's first treasury secretary in place.

I talked to @USTreasury about this on Monday. Sec. Lew told me "you're going to be very happy." #wegetthejobdone https://t.co/ZkLFuSmz8M

Though Hamilton fans are likely to be happy with the Treasury's forthcoming announcement, those eager to see women on paper currency could be left waiting longer. A source told CNN even if the female-focused currency redesign survives Lew's successor, the wait will be significant.

"The soonest that a new $20 note will be issued is 2030," the source said, citing the lengthy process of approving the design and incorporating anti-counterfeiting features. 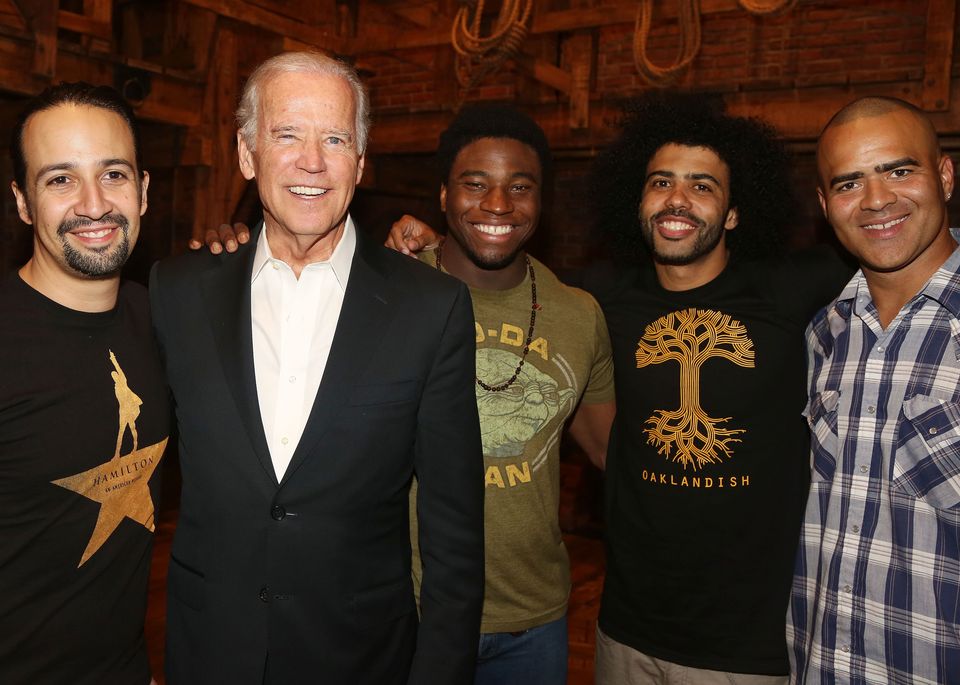