"Hamilton," the founding fathers-themed musical that you cannot escape (nor should you want to), made history of its own this morning when it received a record 16 Tony Award nominations.

The musical trumped the achievements of "The Producers" and "Billy Elliot," who previously shared the record for the most Tony nominations, with 15 each.

Lin-Manuel Miranda, who wrote and stars in the musical, already has a Tony, an Emmy, a Grammy and a Pulitzer to his name, among many other awards, like a MacArthur Genius Grant. As an actor, musician, writer and composer, he's neatly poised to nab that coveted EGOT acronym if he vies for an Oscar. (He is set to star alongside Emily Blunt in the upcoming "Mary Poppins" reboot, so there's hope!)

But more than that, Miranda could become the third person in history to acquire the even fancier PEGOT title (acknowledging his Pulitzer win), as Richard Rodgers and Marvin Hamlisch did before him.

Let's face it, he slayed during his performance at the White House. He can do anything.

If you're not familiar with the musical "Hamilton," congratulations on your safe return back from Mars. Now that you're comfortably rested and able to peruse the Internet, please catch up here, here and here.

See a full list of the 2016 Tony Award nominations here. 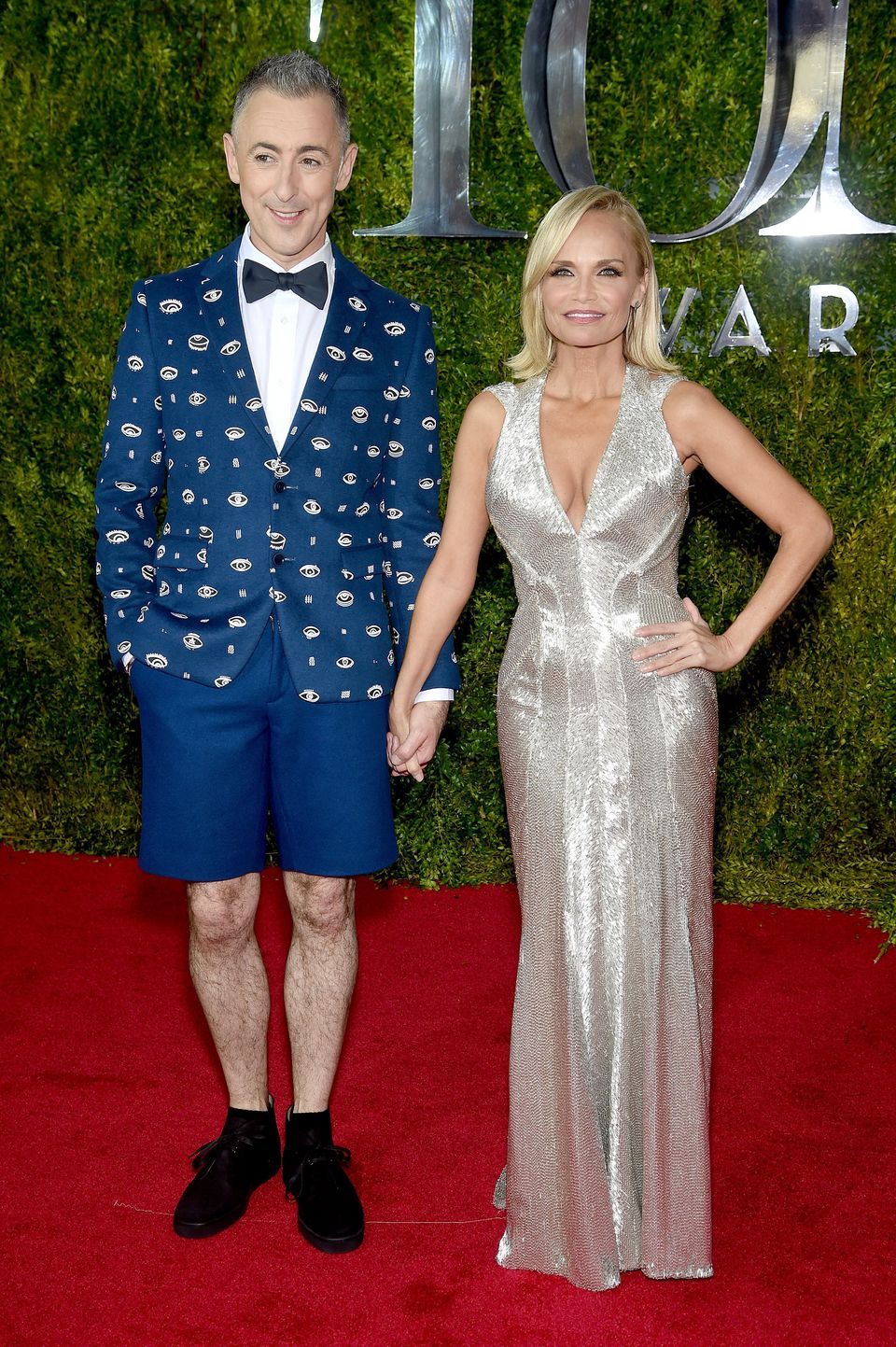