Alex Horwitz figured out how to get tickets to Hamilton, the hottest show on Broadway. 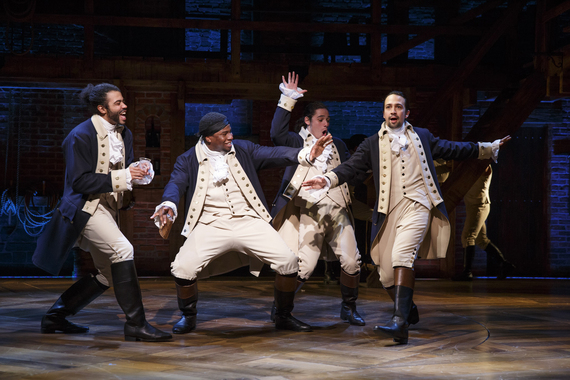 He directed a documentary called Hamilton's America, which weaves the life of the real Alexander Hamilton into the story of the contemporary stage phenomenon. He sold the documentary to PBS, where it will premiere Oct. 21.

And it worked. He saw the show.

"Yes, that is why I made it," jokes Horwitz, a New York screenwriter whose previous TV work included editing productions on the notorious Whitey Bulger and Nicki Minaj. More seriously, he admits, he has gotten "far too many" ticket requests from friends, casual acquaintances and total strangers who heard he now had a connection.

But in a sense, he says, Hamilton's America may help ease the frustration of all those people who can't acquire or can't afford tickets to Hamilton creator Lin-Manuel Miranda's live show at the Richard Rodgers Theater. 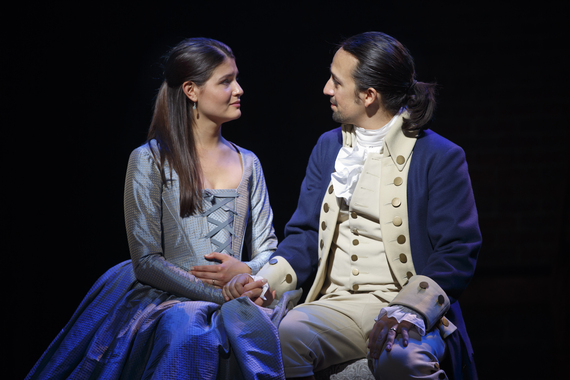 "We give you some of the Hamilton experience," he says, "and maybe that will help tide you over until next year, when the situation should ease a little. There will be at least two touring companies and it will open in London."

At the same time, he says, Hamilton's America "will give you some things that audiences won't see at the Richard Rodgers.

"Because we've got more time, we can explore Hamilton a little more fully than Lin can do in the show. We can also show you the reaction of the current President, and his family, after the show was performed at the White House."

What he personally took from his three-year immersion in Hamilton's life, says Horwitz, is that "Hamilton was a fascinating and incredibly important figure.

"He was brilliant. He was fiery. He had some great ideas. He also had some terrible ideas.

"But that's true of most of the Founding Fathers. They were big personalities. They were loud. They argued. They said despicable things about each other. They behaved admirably and yet many of them owned slaves.

"Hamilton was involved with all of them, of course. This film touches on George Washington, Thomas Jefferson and Aaron Burr, but there were so many others we just didn't have room to include. It could have been a 10-part miniseries, because there's that much material in Hamilton's life."

The idea he says, "was to make a film about politics that's not political. We're neutral. We want to show his life, the good and the flaws. We're also making two movies at once, since we're showing the making of Lin's Broadway production at the same time. It's kind of a perfect storm." 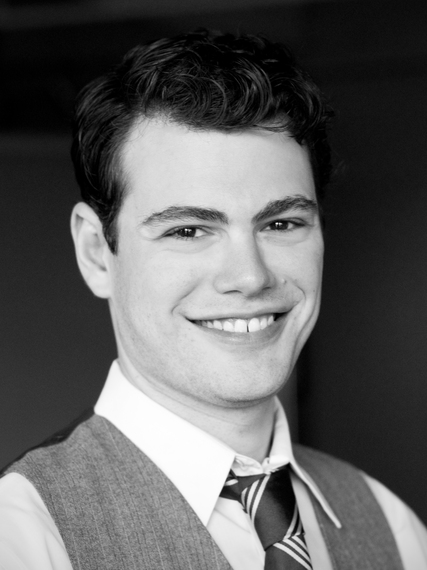 After three years, Horwitz (above) admits he's ready for a rest from Hamilton, though he won't rule out returning to that world in the future.

And incidentally, back to the ticket thing, he says the popularity of Hamilton could mark an interesting shift in the whole role of Broadway theater and music.

"Theater used to be popular culture," he says. "Back around the turn of the 20th century, the highest aspiration was to be an opera star.

"Then the movies came along and people wanted to be movie stars," and live theater gradually lost its place as everyday entertainment for the masses. For most people, it became a once-in-a-while thing, an occasional break from the movies or, later, television.

"But for a long time," Horwitz points out, "stage music was still our popular music, the top-40 of its day. With Hamilton, maybe we're seeing things go back toward that a little bit."

Even if you can't get a ticket to the show. Yet.