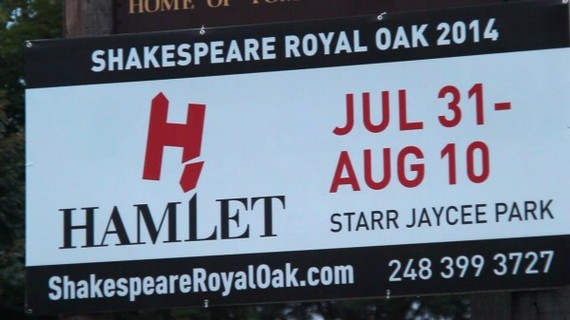 Combine the magic and nostalgia of a drive-in with the most classic tale of murder, haunted castles and terrible puns, then throw in the potential rain-delay of a ballgame and you're ready for Hamlet that opens the 14th season of the Water Works Theatre Company on July 31 in Royal Oak. 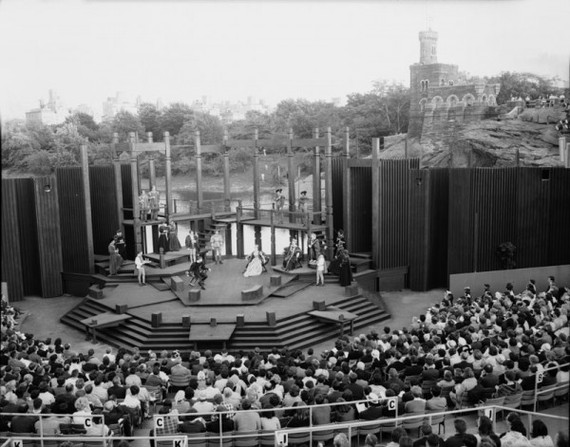 The Globe Theatre didn't have a roof. The cheap seats were right up front where the "groundlings" sat for a penny and were able to bring their food, generally as ammunition -- rain be damned. The producers, writers and actors knew the audience was an integral part of the performance -- to their own peril sometimes. Joseph Papp, in 1954, was the first to "out" Shakespeare once again, yanking him from his dark theaters, anthologies, and thousands of stuffy classrooms.

Over the past 14 years, for two weeks in August in Royal Oak, Water Works Theatre Company has presented William Shakespeare to a growing fan base of new-age groundlings -- most toting folding chairs, rain ponchos and a beverage from the newly added beer and wine tent. In 2013, the company presented the underperformed The Merry Wives of Windsor, which played to the festival's largest crowds. This year's main attraction, Hamlet, a crowd favorite for over 400 years, expects an even greater turnout with a flexible enough venue that bleachers, lawn chairs and blankets naturally provide. 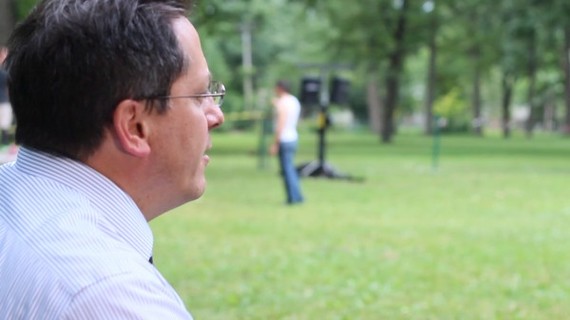 Ed Nahhat, founder and executive producer of The Water Works Theatre Company and director of Hamlet

Attorney Edward Nahhat, an actor/director (and producer of Mitch Albom's Ernie), created Water Works as a nonprofit to share with his hometown this unique outdoor experience -- special not only for the audience but the actors. He was on a winter's stroll near his home when he saw a lone street light shining down in the park with surrounding little league bleachers. With this vision of an outdoors performing area, he eventually persuaded the city to issue a permit and rent the grounds of the much larger Starr Jaycee park on 13 mile for the end of July and early August.

Most of the cast, crew, ushers, and bartenders work for the love of the play. And, as sure as the Scottish King's name will not be used -- this entire troupe can be certain of one thing -- a tempest of rain. The week of final rehearsals has rained each of Nahhat's 14 years -- this year he's not only the producer, but Hamlet's director as well. He and many of the cast and crew discuss the appeal and challenge of the play and the park.

But how do you steer clear of the cliché portrayal that comes too naturally with the prince of all mopiness? Andrew Parker was selected as Hamlet and explained his approach: "You get a lot of advice from all kinds of people. I basically say that Hamlet is whoever the actor playing him is. You're going to bring everything you have into it and it's always going to be original, no matter who is saying the lines, one way or another." 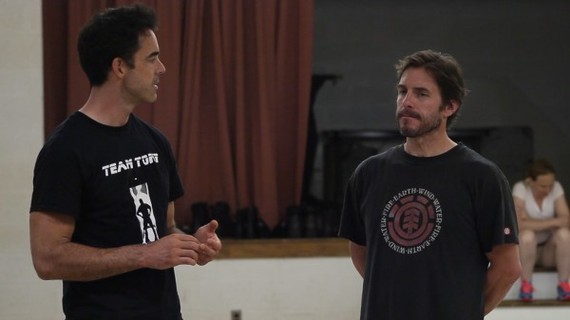 Audiences can also see the comedy The Complete Works of William Shakespeare (Abridged) [Revised] for six performances between August 2-10. The festival's artistic director, Sara Catheryn Wolf, directs Complete Works during weekend matinee then dies tragically as Ophelia a few hours later. She observes of Hamlet, "It's all about the human condition. It's the question we ask ourselves when we're at our lowest." 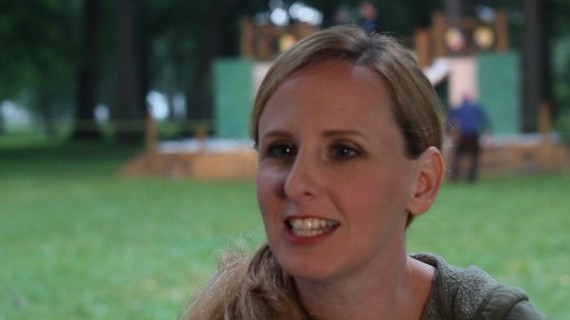 And as flexible as the cast and crew are, the audience is even more hardy, as actor Michael Brian Ogden (Laertes) points out: "The audience here is pretty game for anything; they show up hungry. There has been time that it's rained and rained and rained and they don't leave until we send them home." For patrons concerned about the forecast, Nahhat compares the play to a baseball game, complete with rain delays and the bonding moments of waiting it out under the pavilion in solidarity. 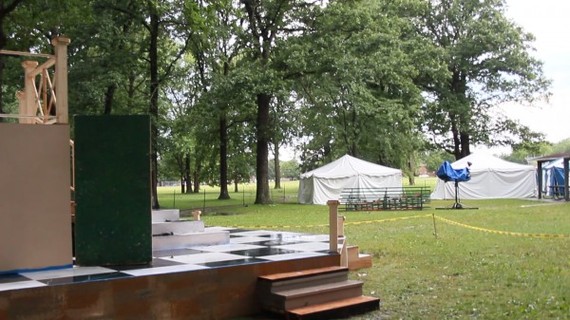 So what makes Hamlet the greatest? Maybe, as his Wolf points out, he's a more approachable far-away nation's ruler than bloody old Macbeth or King Lear and his ungrateful offspring. Perhaps it's the inherent problem of dealing with one of your parents remarrying -- even if the new step-dad didn't off your pops. It might be the regret we all feel about acting too rashly or not acting soon enough. Or maybe it's just a great ghost story. Key cast members reflect on playing such favorite characters as Hamlet, Ophelia, Claudius, Laertes and the generally bumbling Polonius...

Shakespeare's comedies end with weddings, his tragedies end with bodies galore. Sex and death are the only two things worth writing about, according to Woody Allen. Throw those bodies and emotions under some wind-bent trees sheltering a loving audience and you've got a pretty fun alternative to that musty high school textbook.

Hamlet plays July 31 to August 10, Thursday through Saturday evenings at 8 p.m. and Sundays at 5 p.m.

For more information and tickets go to: http://shakespeareroyaloak.com 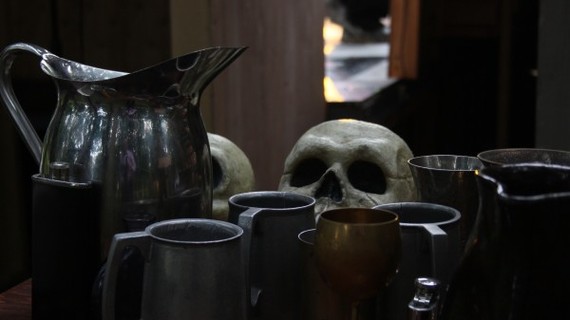