BERLIN (AP) — German police said Wednesday they are losing hope of finding out who left on a train a box of vials with hamster DNA, which caused alarm in the southwestern town of Heidelberg last week.

Federal police sent a bomb squad to investigate after a train driver found the styrofoam box with three vials of liquid on a local train Friday. Forensic specialists later determined that the liquid contained genetic material from rodents.

Officers had hoped to crack the case by publicizing the unusual find, but despite intense media interest the owner has remained elusive so far, said Jan Doering, a federal police spokesman.

Doering said police had already disposed of the vials as the cold chain had been broken.

Heidelberg is home to several research centers, including the European Molecular Biology Laboratory. 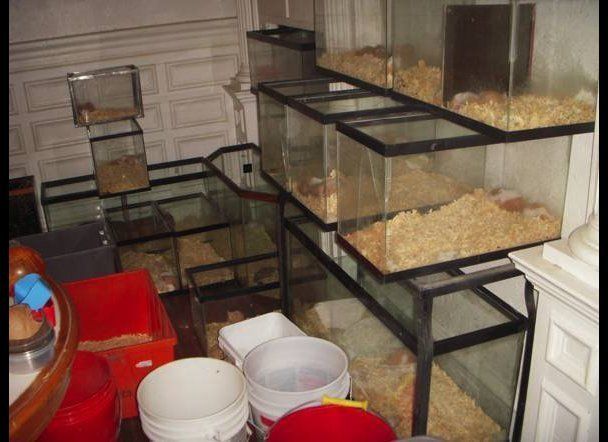