In 2017, Margaret Atwood is ascendant. The New Yorker has dubbed her the “Prophet of Dystopia.” The upcoming Hulu adaptation of her most well-known book, the feminist speculative novel The Handmaid’s Tale, long in the works, has turned out to be almost ludicrously well-timed to the political moment. Atwood, who has also written chilling speculative fiction about other timely issues (such as climate change), seems prescient to rattled liberals in a post-Trump election world. Everyone wants her thoughts on what’s happening and what’s to come.

The media can be fickle, however. The Handmaid’s Tale has become an oft-studied and -cited modern classic, but its initial reception didn’t necessarily foretell its induction into the canon. The New Yorker, per a perusal of its archives from the time, didn’t review it at all; The New York Times published a sniffy takedown by Mary McCarthy. At the time, the Christian Science Monitor described the book as mostly well-received by critics; meanwhile, the San Francisco Chronicle suggested that reviews had been poor enough as to make Atwood “defensive” during an interview with the publication.

We dug through the archives to remember what critics were saying about The Handmaid’s Tale back in 1986, when it was published in the U.S., and we found everything from tepid reactions to outright pans to glowing odes. The concept of a dystopia premised on the theocratic oppression of women, perhaps unsurprisingly, has always been polarizing.

Below, check out a selection of the original reviews of The Handmaid’s Tale:

“Just as the world of Orwell’s 1984 gripped our imaginations, so will the world of Atwood’s handmaid. She has succeeded in finding a voice for her heroine that is direct, artless, utterly convincing. It is the voice of a woman we might know, of someone very close to us. In fact, it is Offred’s poignant sense of time that gives this novel its peculiar power. The immense changes in her life have come so fast that she is still in a state of shock and disbelief as she relates to us what she sees around her.”

“[A]mong other things, it is a political tract deploring nuclear energy, environmental waste, and antifeminist attitudes.

“But it so much more than that ― a taut thriller, a psychological study, a play on words. It has a sense of humor about itself, as well as an ambivalence toward even its worst villains, who aren’t revealed as such until the very end. Best of all, it holds out the possibility of redemption. After all, the Handmaid is also a writer. She has written this book. She may have survived.”

“Margaret Atwood’s cautionary tale of postfeminist future shock pictures a nation formed by a backlash against feminism, but also by nuclear accidents, chemical pollution, radiation poisoning, a host of our present problems run amok. Ms. Atwood draws as well on New England Puritan history for her repressive 22[n]d-century society. Her deft sardonic humor makes much of the action and dialogue in the novel funny and ominous at the same time.”

“Atwood, to her credit, creates a chillingly specific, imaginable night-mare. The book is short on characterization ― this is Atwood, never a warm writer, at her steeliest ― and long on cynicism ― it’s got none of the human credibility of a work such as Walker Percy’s Love In The Ruins. But the scariness is visceral, a world that’s like a dangerous and even fatal grid, an electrified fence. Tinny perhaps, but still a minutely rendered and impressively steady feminist vision of apocalypse.”

“Some details of Atwood’s bizarre anti-Utopia are at least as repellent as those in such forerunners as Aldous Huxley’s Brave New World in 1932 and George Orwell’s 1984 16 years later. Those two novels have come to be seen as fiercely moral tracts that jarred their readers to awaken them. Will Atwood, as different from Huxley and Orwell as they were from each other, join them in the accepted ranks of those disguised idealists who image the future as a nightmare in order that it may remain just that ― a fantasy? Certainly the early reviews of her book have been mainly positive.”

“Margaret Atwood’s new novel is being greeted as the long-awaited feminist dystopia and I am afraid that for some time it will be viewed as a test of the imaginative power of feminist paranoia [...] As a dystopia, this is a thinly textured one. [...] But if Offred is a sappy stand-in for Winston Smith, and Gilead seems at times to be only a coloring book version of Oceania, it may be because Atwood means to do more than scare us about the obvious consequences of a Falwellian coup d’état.”

“[Atwood’s] regime is a hodgepodge: a theocracy that’s not recognizably Christian, that most Christians don’t accept; a repressive measure borrowed from South Africa; an atrocity adopted by the Romanians. With no unifying vision, the center doesn’t hold.”

“As a cautionary tale, Atwood’s novel lacks the direct, chilling plausibility of Nineteen Eighty-Four and Brave New World. It warns against too much: heedless sex, excessive morality, chemical and nuclear pollution. All of these may be worthwhile targets, but such a future seems more complicated than dramatic. But Offred’s narrative is fascinating in a way that transcends tense and time: the record of an observant soul struggling against a harsh, mysterious world.”

“The Handmaid’s Tale is watchable, but it’s also paranoid poppycock — just like the book. The actors are imprisoned in Atwood’s grimly inhuman design. [...]

“What finally takes the cake for absurdity is a subplot featuring Aidan Quinn as Richardson’s handsome savior. It’s as if Atwood, after all that didactic scrubbing, couldn’t quite wash the princess fantasy out of her story. The Handmaid’s Tale is a tract that strives for sensitivity ― it lacks even the courage of its own misanthropy.”

“The writing of The Handmaid’s Tale is undistinguished in a double sense, ordinary if not glaringly so, but also indistinguishable from what one supposes would be Margaret Atwood’s normal way of expressing herself in the circumstances. This is a serious defect, unpardonable maybe for the genre: a future that has no language invented for it lacks a personality. That must be why, collectively, it is powerless to scare.”

“This cri de coeur is certainly impassioned, and Atwood’s adept style renders the grim atmosphere of the future quite palpably. But the didacticism of the novel wears thin; the book is simply too obvious to support its fictional context. Still, Atwood is quite an esteemed fiction writer, the author of such well-received novels as Surfacing (1973) and Life before Man (1980). Demand for her latest effort, therefore, is bound to be high; unfortunately, the number of disappointed readers may be equally high.” 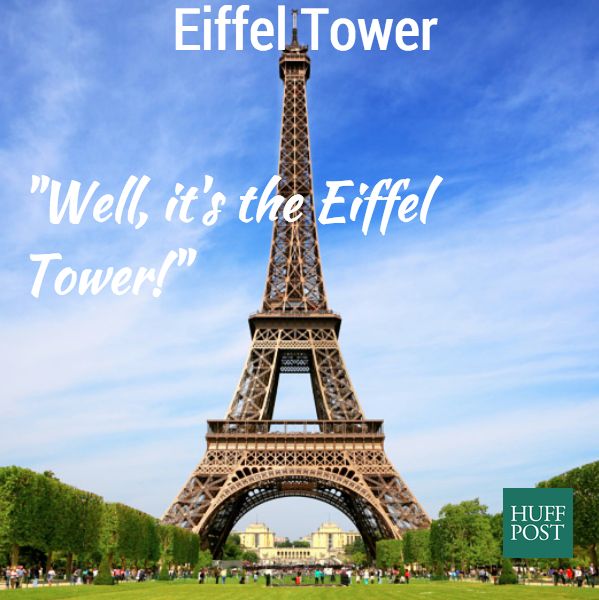