Hanger, the treacherous combo of hunger and anger, is no joke. If you're one of those people who always seems to be hangry, you know it can make you super irritable and ruin a perfectly good day. You can blame your hanger on low blood sugar -- a drop in your sugar, or glucose, levels means a drop in your energy and self-control, fueling those moody, food-seeking binges.

A recent study published in the Proceedings of the National Academy of Sciences (PNAS) even linked being hangry to a rise in aggression amongst spouses, specifically when a spouse's blood sugar/glucose levels were too low. Or, as Vox put it, "low blood sugar makes you a monster."

Fortunately, hanger can be stopped. The Huffington Post reached out to registered dietitian and blogger Dawn Jackson Blatner for a few tips on warding off hanger.

As the research from the spousal study tied being hangry to dipping levels of glucose (a type of sugar), we wondered if simply eating snacks from this list of glucose-rich foods could be a quick solution. Could ketchup packets be used as a hanger super cure?

Unfortunately, no (and luckily, Blatner dissuaded us before we tried it out). The key: snacks. But there are right snacks and wrong snacks.

Despite the lack of glucose, don't just stuff your mouth with sugar to fight off hanger.

Simple carbohydrates, or simple sugars, are broken down quickly by the body, meaning you won't stay satisfied for long. So what should you do if you feel hanger coming toward you like a wrecking ball, hours before your next real meal?

Eat the right snacks, specifically ones with a combination of...

These are the foods with "staying power," she notes. Check out "healthy proteins." 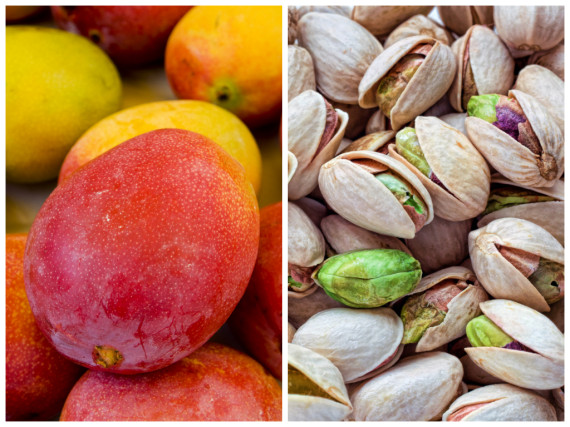 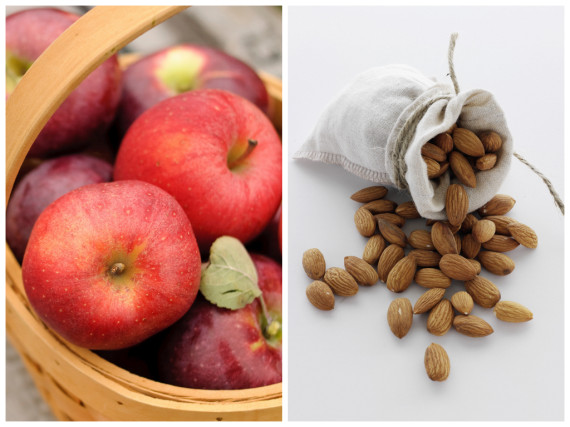 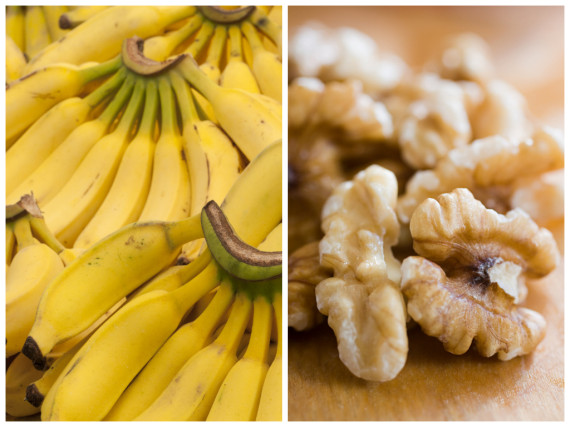 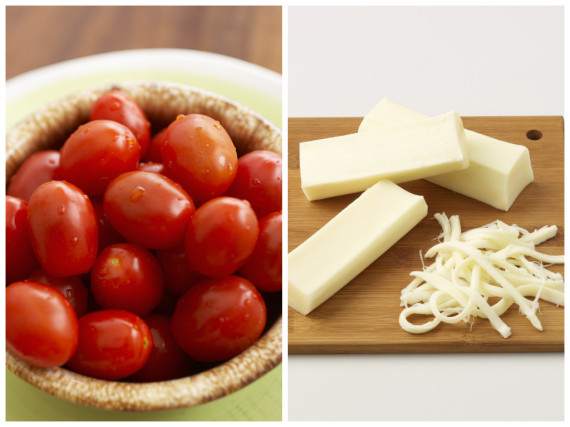 But Blatner also notes that you shouldn't just wait for the hanger to hit you to start problem solving. Before you get to the tipping point where snacks are required, you can take some preventive measures. Extinguishing the hanger fire unfortunately isn't as easy as "stop, drop and roll" (although hangry people may feel like collapsing and rolling on the ground), so instead, focus on timing your meals to avoid the feeling altogether.

Blatner says it's important to consider food "ratios," or choosing meals that are going to keep you full and prevent you from the dreaded sugar crash. In her words:

Aim for balanced meal ratios. Each meal should have protein, whole grains and colorful produce with healthy fat. When you eat this way, energy and fuel are like a time-released vitamin, slowly trickling into your system for hours. When you don't eat balanced ratios, energy levels are more like a roller coaster of a quick up and crash down. This works for satisfaction and energy because the grains give immediate fuel/energy, protein and fat have staying power, and the water and fiber in the vegetables give fullness and much-needed vitamins and minerals.

Timing is also critical, says Blatner. If you plan three solid meals roughly four to six hours apart into your day, then you're well on your way. As she explains, "meal-skipping or going too long between meals is why you see hangry people!" So don't skip meals or you're going to have a hangry time.