Hank Azaria has already won five Emmys for his voice work on “The Simpsons” and acting roles that include playing Mitch Albom in the 1999 TV movie “Tuesdays with Morrie.” Earlier this month, he received his 12th nomination ― this time for his guest role as Ed Cochran in the show “Ray Donovan.”

So, what’s it like getting a dozen nominations for the most prestigious award in television acting?

“It’s not old hat,” Azaria told The Huffington Post, “but it seems to happen once every four years on average.” The actor laughed and admitted he’s lost track of how many times he’s won or been nominated for the award.

In “Ray Donovan,” Azaria plays an FBI agent who falls from grace and tries to destroy the titular character played by Liev Schreiber. Azaria’s Cochran character initially wasn’t going to have much of a role in the third season (for which Azaria is nominated), but the actor pestered the writers to include him.

“I just really was proactive about making myself available,” said Azaria. “And I don’t usually do that, but I also knew that they had a lot of mouths to feed over there and the squeaky wheel can get the grease sometimes. So, I just wanted to make sure they knew I was enthusiastic and available.”

The Cochran character is a bit of an unhinged sociopath, which Azaria has had fun playing. “In some ways, it’s easier to play a sociopath because you’re not constrained by society’s norms,” he said. “There’s no politeness required. He’s just there to mess with people really and get the upper hand, which, if you look at it like a game, is just kind of fun.”

To escalate the strangeness of the character, Azaria would do wildly different interpretations of his lines, sometimes going over-the-top and sometimes deadpan. “In my old age, or as I get more experience, let’s put it that way, I find with film ... the more I’ve sat in editing rooms ... you just really want to offer versions,” said Azaria. “No one reports at the end of the day, ‘Well we actually borrowed from five takes for one scene.’ Nobody cares. It’s just all cut together seamlessly.”

Azaria had been a fan of the show before joining and is happy it’s even getting airtime. “What used to be those interesting adult, um, not pornographic, but movies for adults that used to get made, now [those movies] don’t get made but get done as a cable series,” he said of the part he plays in the new “golden age of television” for cable, as he put it. It’s been “really a fun place to work,” he added.

Watch a clip of Azaria in “Ray Donovan” Season 3: 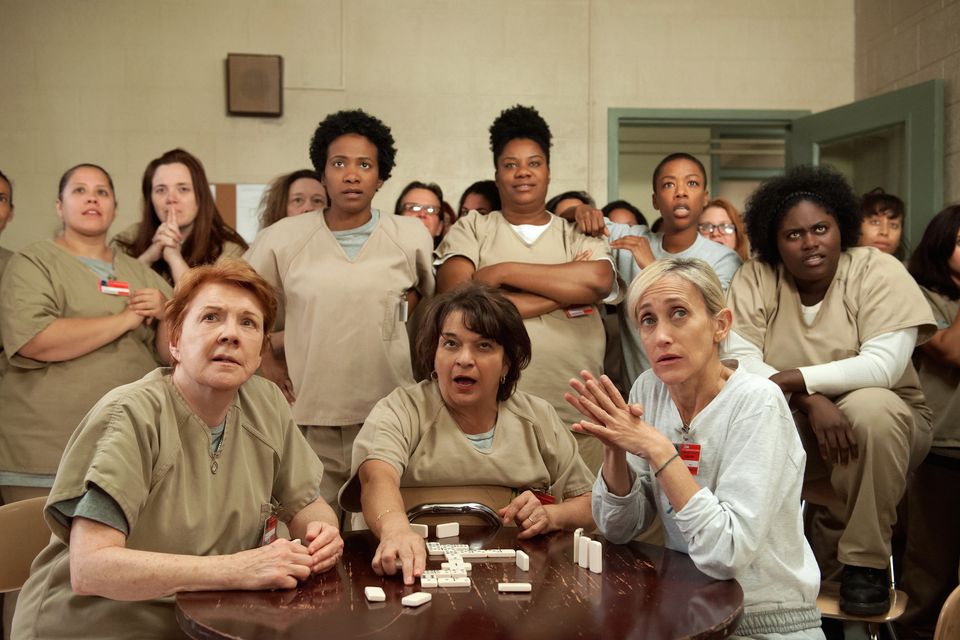