Hey girl, we know that you love Ryan Gosling. But we also know that you appreciate Ted Danson's work on "Bored To Death," and have fond memories of Bill Cosby's endorsement of Pudding Pops, which is why we are presenting you with a few more images from your favorite street artist, Hanksy.

For those not in the know, Hanksy is a prankster who has been stenciling Banksy-like works featuring Tom Hanks around New York. A few weeks ago, we featured Hanksy's work on the Arts page and it seems like a lot of people have a soft spot for weird images of Tom Hanks. In an interview with The Awl, Hanksy said about his work: "It's lighthearted and doesn't try too hard to be profound or serious."

You can see a couple of Hanksy's pieces up at Krause Gallery now, as well as work by the knitting maven OLEK, in addition to pieces by Jordan Eagles, Richard Silver, David Peterson, Emil Alzamora, Rob Tarbell, ScrewTape, Matt Colagiuri, and Stephan Zirwes.

Let us know what you think of Hanksy's new work in the comments section below. 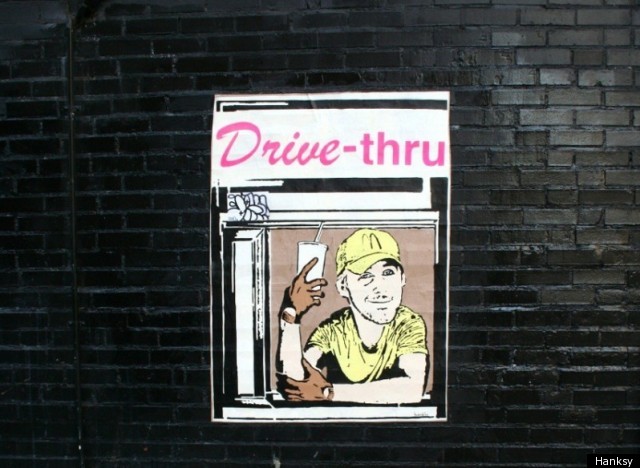 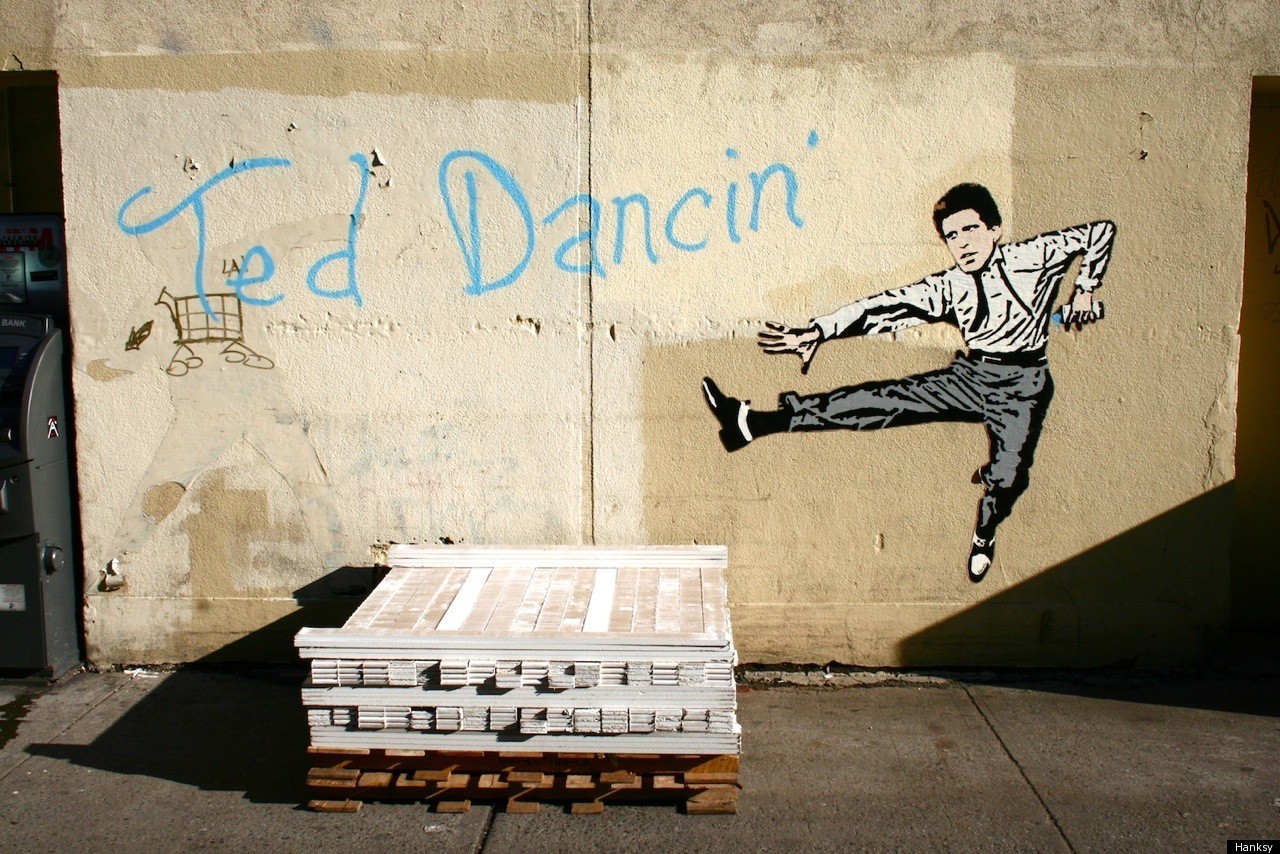 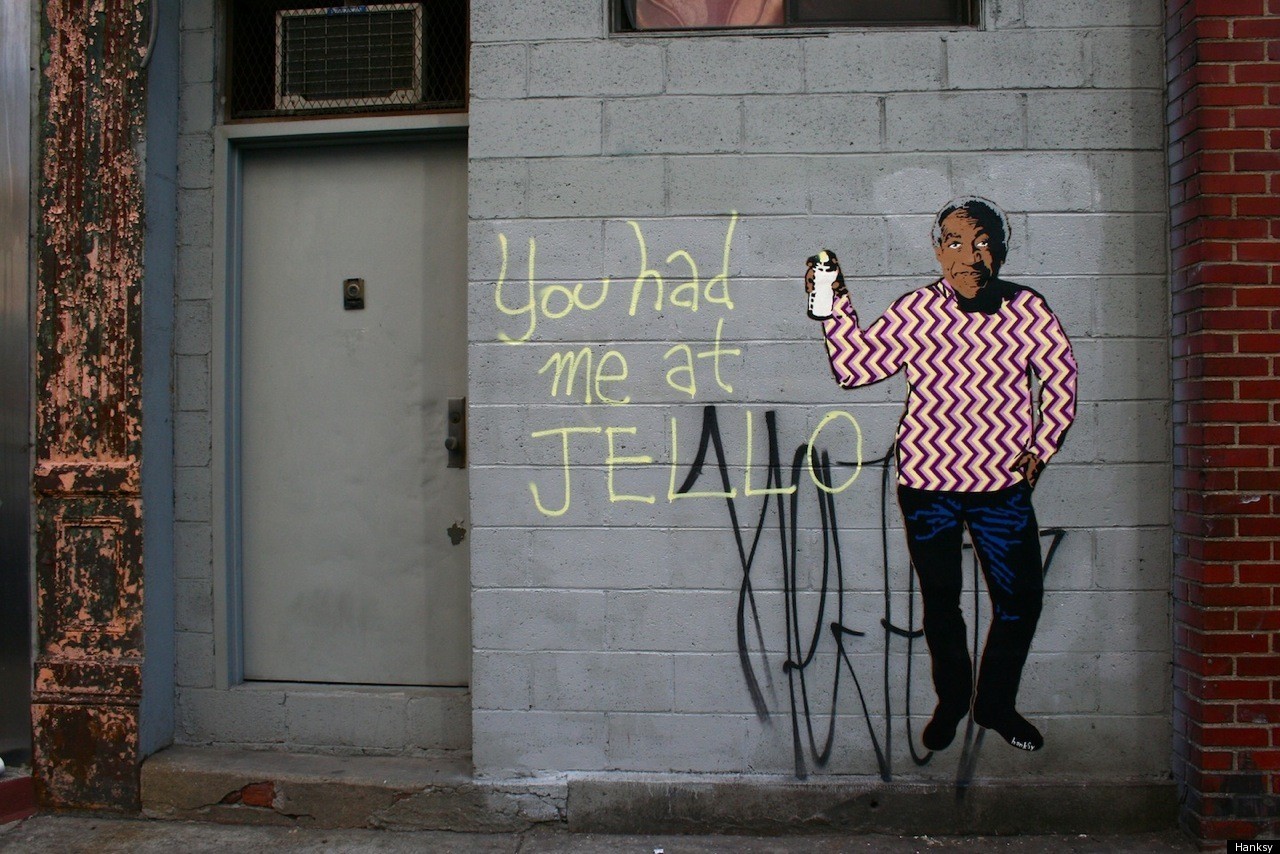 “OLD TO NEW, A GROUP SHOW” runs until March 5th at Krause Gallery in New York.