An autopsy confirmed that James Lee DiMaggio brutalized an 8-year-old boy and his mother before burning his house down and kidnapping Hannah Anderson.

Investigators had already said that DiMaggio, of San Diego, tortured Christina Anderson and her son, Ethan, in his home on Aug. 4 before the kidnapping. An autopsy released this week shows that DiMaggio bound 42-year-old Christina with duct tape and bashed her at least 12 times in the head, CNN reports. Ethan's body was burned beyond recognition.

The same day, police began a multi-state manhunt for 40-year-old DiMaggio, who was in the Idaho wilderness with Hannah. It ended with Hannah's rescue and the FBI shooting DiMaggio dead. Hannah reportedly didn't know her brother and mother were dead until police told her following the rescue.

Few details about Ethan and Christina's deaths have been released, but the autopsy provides horrifying details about what happened before DiMaggio burned down his home with the victims still inside.

CNN reports that Christina's ankles were bound with a plastic tie, and duct tape was wrapped around her mouth and neck. Her legs were fractured and there was a cut on her neck. Her body was found in the garage of the burned home, next to the family dog, which had been shot.

Ethan's corpse was found in another area of the home. It's believed that he died in the fire, but he also had skeletal fractures.

After her rescue, Hannah took to the Internet to mourn for her family and lash out at DiMaggio.

"I wish I could go back in time and risk my life to try and save theirs. I will never forgive myself for not trying harder to save them," she wrote in a social media post that has since been taken down. "[DiMaggio] deserved what he got." 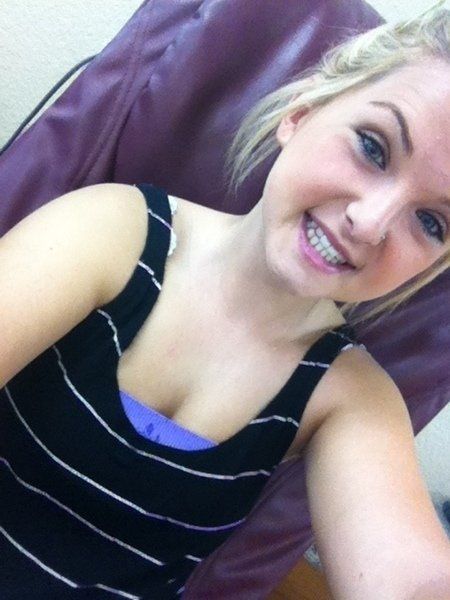