Arthur memes have recently become a powerful symbol for the barely containable rage and fury that spreads throughout the body like a fever, whether sparked by an annoying parent or an unwarranted Harambe drag.

But you know what else is particularly deserving of some angry fist-squeezing? The continued, misogynist devaluing of embroidery as an art form, that’s what!

Artist Hannah Hill is the mastermind behind the viral artwork above, which spices up the popular meme with some much-appreciated feminist schooling.

“I was in a rut emotionally and wanted to make a tongue-in-cheek embroidery which I could complete in a relatively short timeframe compared to my larger, more detailed work,” Hill, whose Twitter bio reads “hand embroiderer, feminist, stoned fine art student,” told The Creators Project.

The image, which took around 15 hours to make, has received mad love across the internet, hopefully even teaching some Reddit trolls a little something about feminist art in the process. Miriam Schapiro would be mighty proud, as would Pepe the Frog.

PHOTO GALLERY
Funny Memes That Sum Up Our Feelings About Beauty 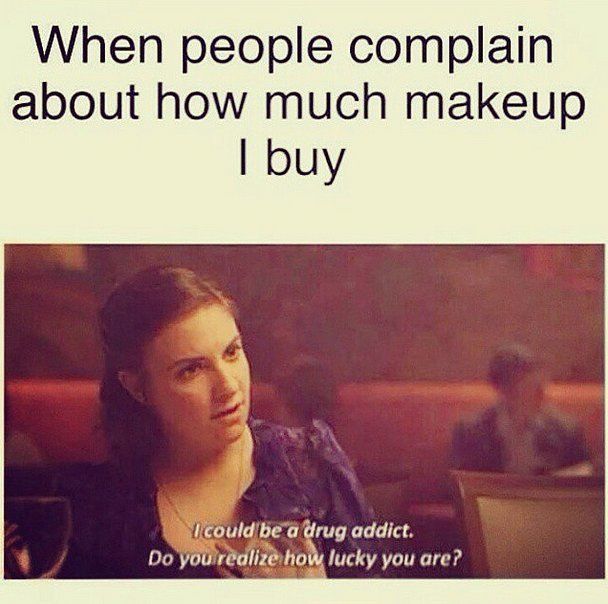