A Nebraska teen allegedly celebrated her bank robbery on YouTube, flashing money and what appears to be drugs in a video powered by Green Day music.

Hannah Sabata, 19, was arrested last week after she allegedly stole a car and held up a Waco bank, the York New-Times reports.

In the YouTube video, titled "Chick bank robber," Sabata uses captions and a large notepad to gloat about stealing a "shiny new" Pontiac Grand Am. She states she robbed a bank "with a gun, a pillow case, and a note."

Authorities say that Sabata entered the Cornerstone Bank in Waco on Nov. 29 and handed tellers a slip of paper that read, "You are being robbed! NO ALARMS OR LOCKS OR PHONES or INK BAGS! I have a loaded gun. You have 2 minutes," NTV reports.

LOOK: Images of the YouTube video (scroll down to watch).

"I just stole a car and robbed a bank. Now I'm rich, I can pay off my college financial aid and tomorrow i'm going for a shopping spree. Bite me. I love GREENDAY!"

Sabata appears to be wearing the same clothes she wore during her alleged stick up, the New York Daily News reports.

"I told my mom today was the best day of my life," she writes in the video. "She just thinks I met a new boy."

In the clip, Sabata claims that she executed the heist because she is a "victim of the government."

"The whole system is just a game," she writes. "The government stole my baby ... and they took him away before I could even take him home ... and they charged me with child neglect ... I may not be a mother anymore but I can still find purpose."

The York County Sheriff's Department announced that it recovered all but $30, USA Today reports. 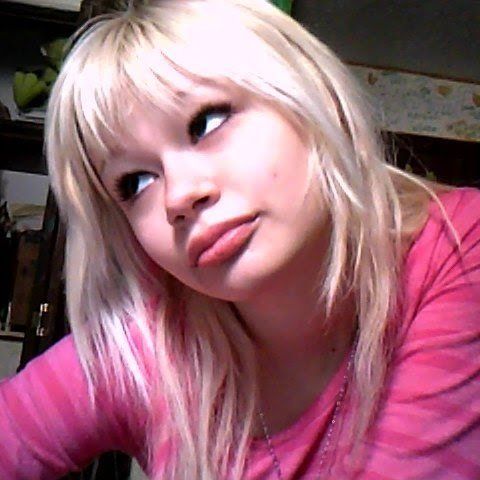 1 / 15
Hannah Sabata
Hannah Sabata was arrested for bank robbery after she posted a celebratory video to YouTube. Scroll through the slideshow to see stills from the home movie.
Google+