Police in Georgia are looking for a silver four-door passenger car that may be connected to the violent and tragic murder of 16-year-old Hannah Truelove last month.

Patch reports that the car -- a late 90s Chevrolet or Dodge -- was last seen near the Gainesville apartment complex, around where Truelove was killed in the woods on Aug. 23. She may have been inside the vehicle that day.

Few other details are available. Hall County Police say they've narrowed down the case to several persons of interest, but no names have been released. They believe that Truelove knew her killer.

Truelove's father, Jeff, spoke to Channel 2 News for the first time on Friday.

"I can't understand it. I mean, who can do that to somebody? It's so brutal," he said.

He said that his daughter had just moved to her mother's house at Lake Lanier apartment complex a month before she was found dead by a neighbor. He thinks the killer may be someone who rode a bus to school with her.

Just days before her disappearance, she tweeted cryptic messages implying that someone was following her. 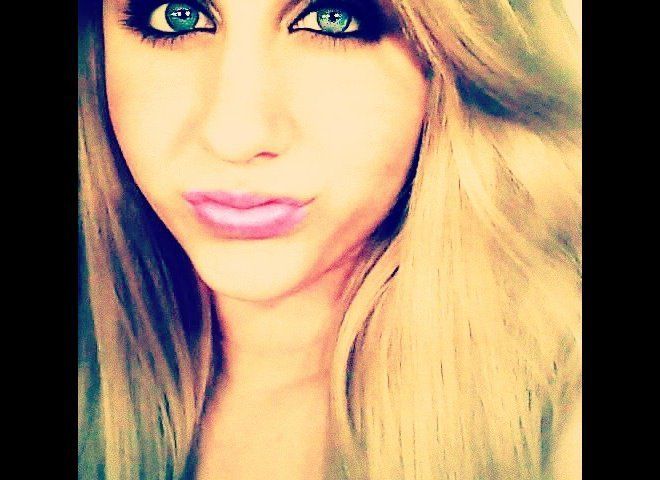