Belgian supermodel Hanne Gaby Odiele made waves in the fashion world Monday when she opened up about being intersex.

The 28-year-old, who has modeled for Chanel, Prada and other top labels, looked back on her whirlwind week in a candid chat with HuffPost Live’s Maria Tridas.

“It felt like a weight off my shoulders,” Odiele said of her decision to discuss being intersex in a Jan. 23 Vogue interview. “I really wanted to do it, and I can’t be any happier with the way it’s going. It’s gotten so much positive attention.”

Odiele told Tridas she actually began her modeling career just weeks after learning she was intersex. She described the Vogue interview as “one of [her] most personal achievements ever,” before offering her advice to others who identify as intersex.

“Just be yourself. You can do anything you want ― it doesn’t have to be your life, it just can be a small part of who you are,” she said. “By speaking up and breaking the taboo, that’s how young people will be easier accepted in future generations.”

Supermodel 'Can't Be Any Happier' After Coming Forward As Intersex
Supermodels 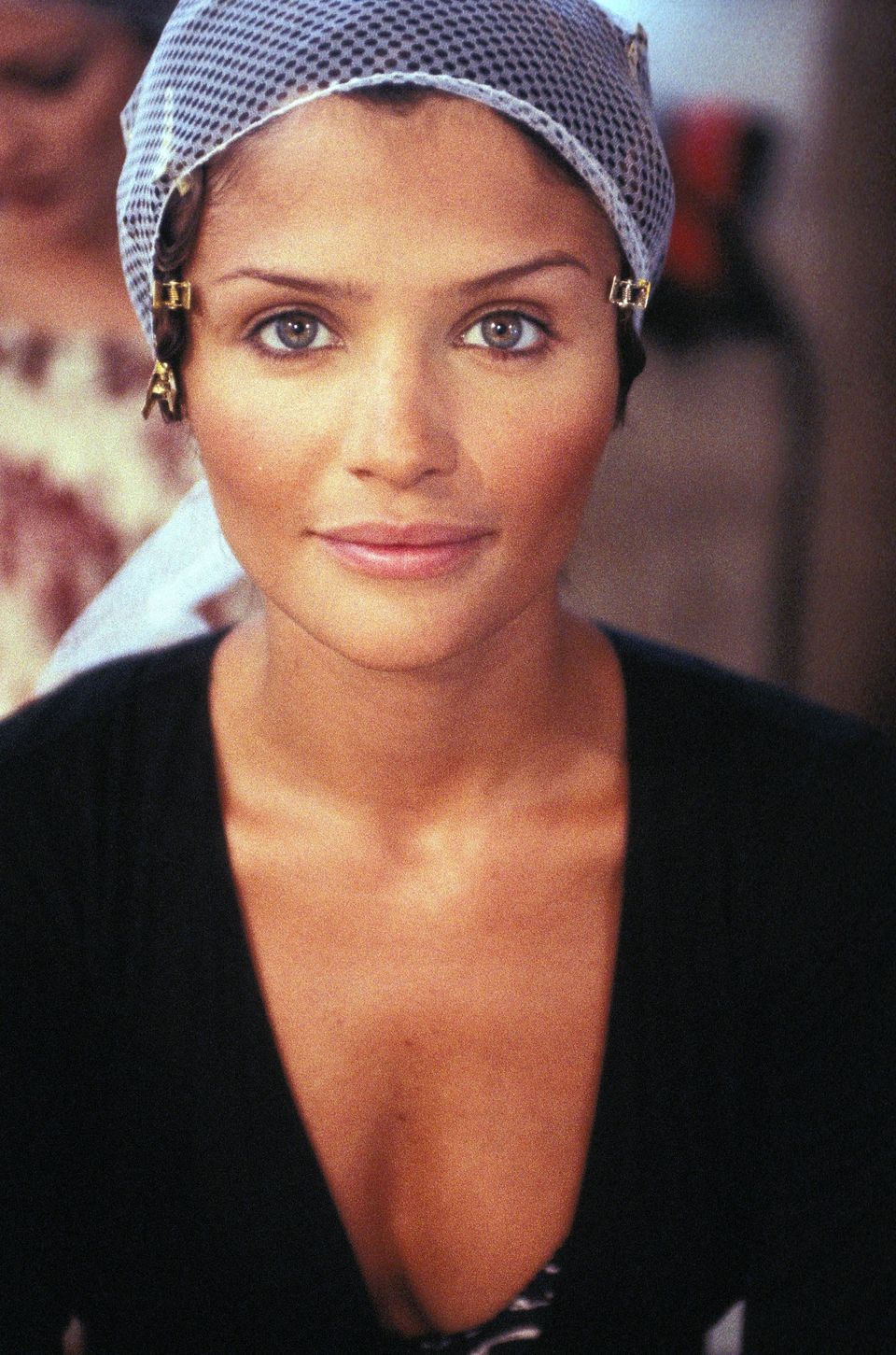