A barber in Hanoi is offering customers free haircuts in two of the world’s most distinctive styles: the instantly recognizable coiffure of President Donald Trump and the just-as remarkable high-cut ’do of North Korean dictator Kim Jong Un.

The two leaders are scheduled to meet in the Vietnamese capital next week for their second summit.

“I feel happy with this haircut because people will think I look like the leader of North Korea,” 9-year-old To Gia Huy, who chose the Kim style at the Tuan Duong Beauty Academy, told Reuters.

“I like Donald Trump’s haircut. It looks great and it fits my age,” 66-year-old Le Phuc Hai told Reuters.

However, he also seemed relieved by one part of the offer.

“I’m not afraid of this bright orange hair color because after this promotional campaign, the hair salon owner said he would return my hair to normal,” he told the news agency.

The promotion ends next week, at the conclusion of the summit. Until then, the salon might want to make sure they match the right cuts to the right patrons. A couple of years ago, someone used photo-editing software to give Kim’s hair to Trump and vice-versa and the results were downright unnerving: 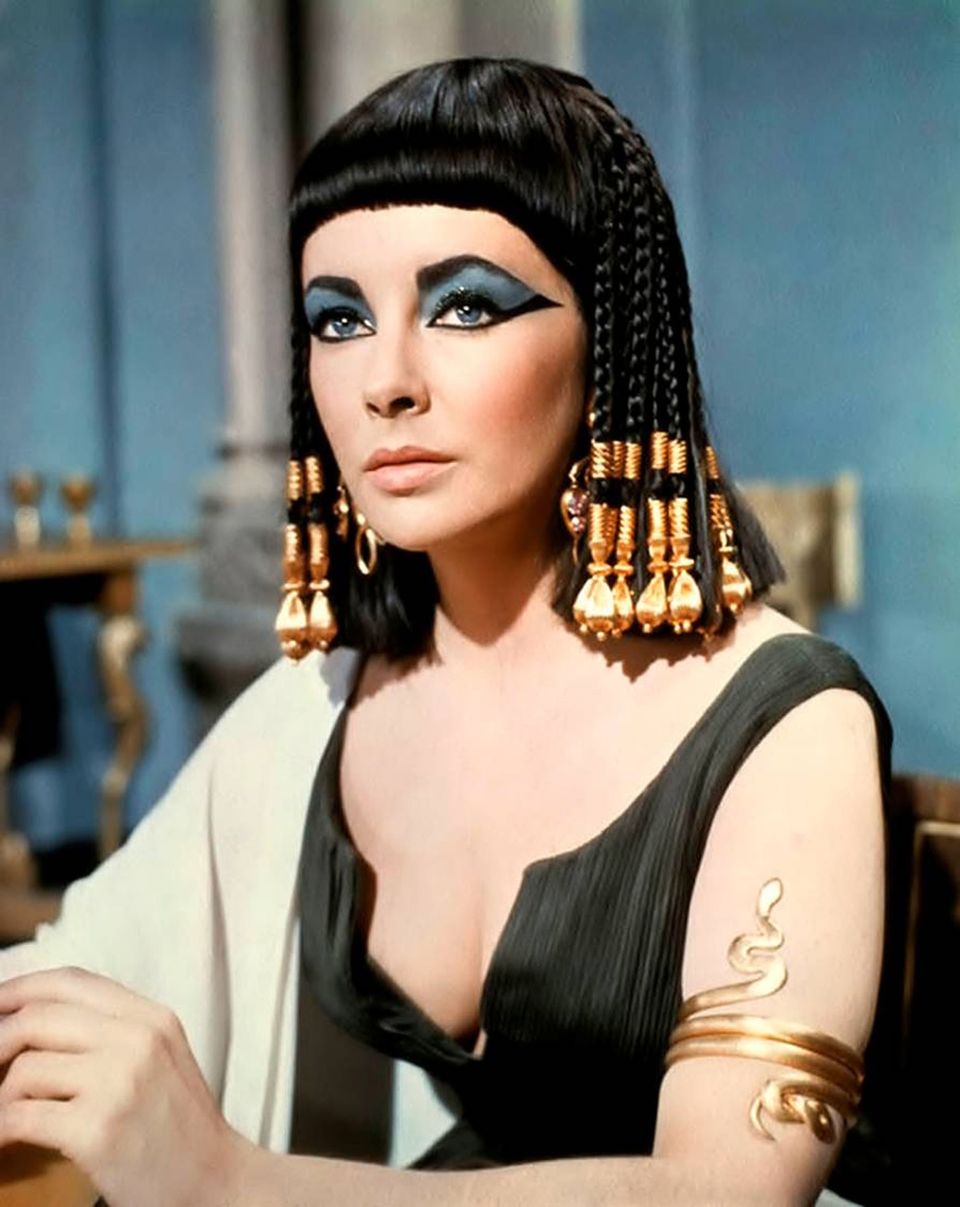 1 / 20
Cleopatra's Gilded Braids
There is something so elegant about Cleopatra's jet black, braided 'do (seen here on Elizabeth Taylor). It's strong and bold, just like she was.
Alamy