Hans Zimmer doesn't produce scores for every movie released into theaters, it just seems that way. The prolific 56-year-old composer wrote musical accompaniment for four 2013 releases, including "Man of Steel," the upcoming "12 Years A Slave" and Ron Howard's "Rush." That last film, about the rivalry between Formula 1 drivers James Hunt (Chris Hemsworth) and Niki Lauda (Daniel Bruhl) during the 1976 racing season, opens in limited release on Sept. 20, and features a Zimmer score that could double as a lost Van Halen album. The nine-time Oscar nominee spoke to HuffPost Entertainment about his inspiration for "Rush," which of the 2013 scores best represent his body of work, and whether he'll return for Warner Bros.' Batman versus Superman film.

There's a real seamlessness between some of your tracks here, like "I Could Show You If You'd Like" and "20%," and rock songs on the soundtrack by Thin Lizzy and Dave Edmunds. How important was it to make your score gel with the period? To be really honest, it's something that comes rather easily to me and the people working with me. Peter Asher was very involved in this. He was in a duo called Peter and Gordon in the 1960s; he discovered James Taylor. Whenever I go to Peter's room in our studio, I don't know what the wallpaper looks like because it's all golden plaques. He was very instrumental in this score. It was all rock and rollers working on this thing. Before people started to call me a film composer, I was just a guy in a band. I know every service station on every motorway in England, and I've played every dodgy dive there is on the British isles. It wasn't that far away from my DNA.

Did going back to those roots appeal to you? It's this odd thing: Everybody remembers my superhero stuff, but forget that I did "Thelma and Louise," "Driving Miss Daisy," "As Good As It Gets." If I get really big and pompous, everybody notices it and beats me up. Whenever I do something that has a bit of elegance and a bit of rock and roll attached to it, everybody goes, "He's ruining film scores!"

Is it nice to remind people that you're able to write scores beyond the blockbusters like "Man of Steel" and "The Dark Knight Rises"? It's not even that I want to remind them. It's fun keeping them guessing. I wrote "Driving Miss Daisy" in the same month that I wrote "Black Rain" for Ridley Scott. That was a fair leap. I did "Rush" at the same time as I did "12 Years A Slave," and they couldn't be any more different. I believe there was a little "Lone Ranger" overlap as well, but we don't talk about that movie because apparently that movie doesn't exist. I think they send you straight to composer jail if you even mention it.

How difficult was it to come up with the separate themes for James and Niki in "Rush"? This movie is about two characters and there happens to be racing involved. One of the great things that [screenwriter] Peter Morgan does, which is quite tricky for the composer, is he writes balanced characters. You don't have good guy and you don't have a bad guy. Give me a Joker any day. You know what I mean? The ambiguity is partly what drives the score. At the same time, there's a soulfulness that these characters have. James Hunt is man that is surrounded by everybody, but he's one of the loneliest characters in the world. There is something nice about being able to go and write a fantasy about real people, but what you want to do is also honorable to their spirit. I hope -- I think -- the score is stirring that.

You've worked with a litany of other great filmmakers like the aforementioned Ridley Scott and also Christopher Nolan. How does Ron compare to those big names? It's a complicated question. I can't differentiate "Ron the friend" from "Ron the director." I'm not sure if there's anybody in show business -- any director around -- who has as much experience as Ron has. He was in his first movie when he was 2! Beat that! The thing he has managed to maintain -- and the thing that I'm trying to maintain as well, except he has done it for so much longer -- is this child-like enthusiasm and work ethic. He loves exploring things and doing things in a new way. He's constantly coming up with ideas. James Hunt's crew manager was saying that he was amazed how hard Ron works. You can just see, too, in how the movie looks. The way Anthony Dod Mantle lit it. Ron is an incredible creator. I've worked with a lot of fearless directors and we would probably crash into the wall. What you want is fearless mixed with experience. That's why Ron can pull off a movie like this.

Even putting "The Lone Ranger" aside, you've done scores this year for "Rush," "12 Years A Slave" and "Man of Steel." Which best represents you as a composer? They all represent me. Look, if you really want to put all of me into one movie, there isn't room. There isn't a day where I don't wake up and don't want to do something with music.

You've received nine Oscar nominations thus far in your career, and could easily score a 10th this year. Do you have any thoughts about that possibility? Yes. The thought is really simple: It has nothing to do with the work. The process is everything. That's where I thrive. If you make me dress up in a penguin suit and sit me down at the Oscars, I die. I like rolling up my sleeves and doing the work, I'm not good at giving speeches.

What's next? I've just started on "Interstellar," Christopher Nolan's movie, in bits and pieces. I started it in January, but now I really have to go and pay attention. Then I have another little something coming up, but they don't want me to talk about it yet. Then, you know, comes that pesky question. I thought I was done with Batman. I have to think about that. I have to think about how that fits into what I want to do next.

Do you have an open invitation from Warner Bros. to return for "Man of Steel 2"? It's not really like that. I think it's really important for everybody to always take a deep breath and have a think about it. "Do we really want to embark on this journey?" Because the question really is: Do I have anything new to say? Is there anything I could add that I haven't done already? When we did "Batman Begins," we saw that as an autonomous movie. We never knew we were going to do two and three. Everybody thinks, "Oh, of course you did!" If you think about it, though, we never knew. Like, in "Lord of the Rings," everyone knew that the little guy was going to throw the ring in the volcano. We never had that. At the same time, of course, my mandate was treat each one as an autonomous movie, but you can't shift stylistically quite that much. The fun thing is if you can shift stylistically, that's what you want to do. For better or for worse, you want to reinvent yourself every time. Sometimes it works, sometimes it doesn't.

For Your Consideration The Oscars Rush Hans Zimmer Entertainment 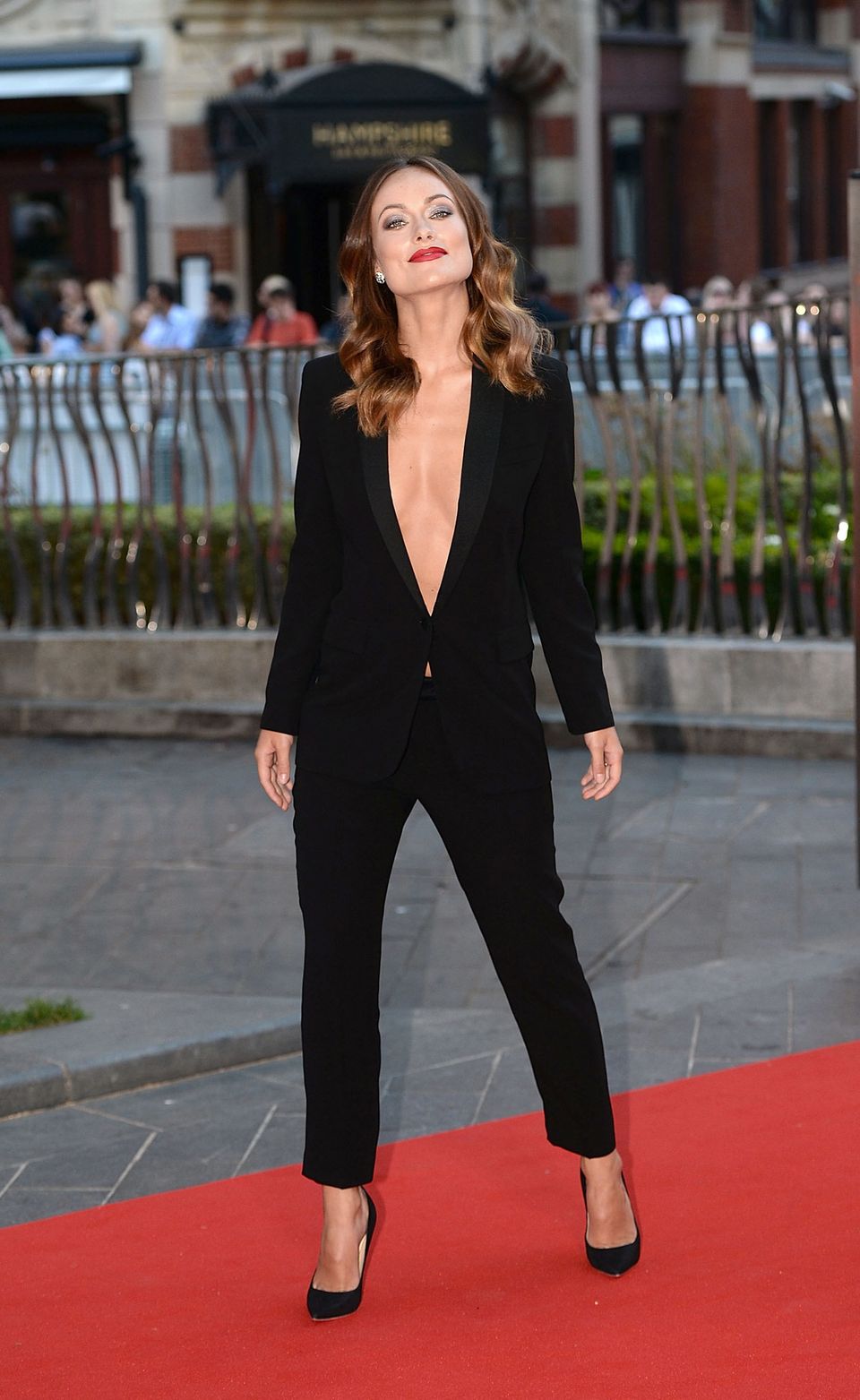