Hanukkah, the Jewish Festival of Lights, is celebrated for eight days beginning at sundown on Dec. 16, 2014. On the Hebrew calendar, the dates are 25 Kislev to 2 Tevet in the year 5775.

The story of Hanukkah is one of revolution and miracles: Greek influence over the Jews in the Land of Israel had become an affront to Jewish culture and ritual. Antiochus, the Greek ruler, forbade Jewish religious practice, so a small group of Jews, the Maccabees, revolted. These Jews eventually prevailed and, as a first order of business, restored the Holy Temple, which had been desecrated. The menorah in the Temple needed to be re-lit because, according to tradition, it should burn continuously. The Temple liberators found one vial of olive oil, enough for one day of light. Miraculously, the oil lasted for eight days.

Hanukkah 2014: Dates, Rituals, History And How-Tos For Celebrating The Festival Of Lights (VIDEOS)
Hanukkah How-Tos
1 / 12
How to Celebrate
Learn how to celebrate Hanukkah, the Jewish festival of lights. 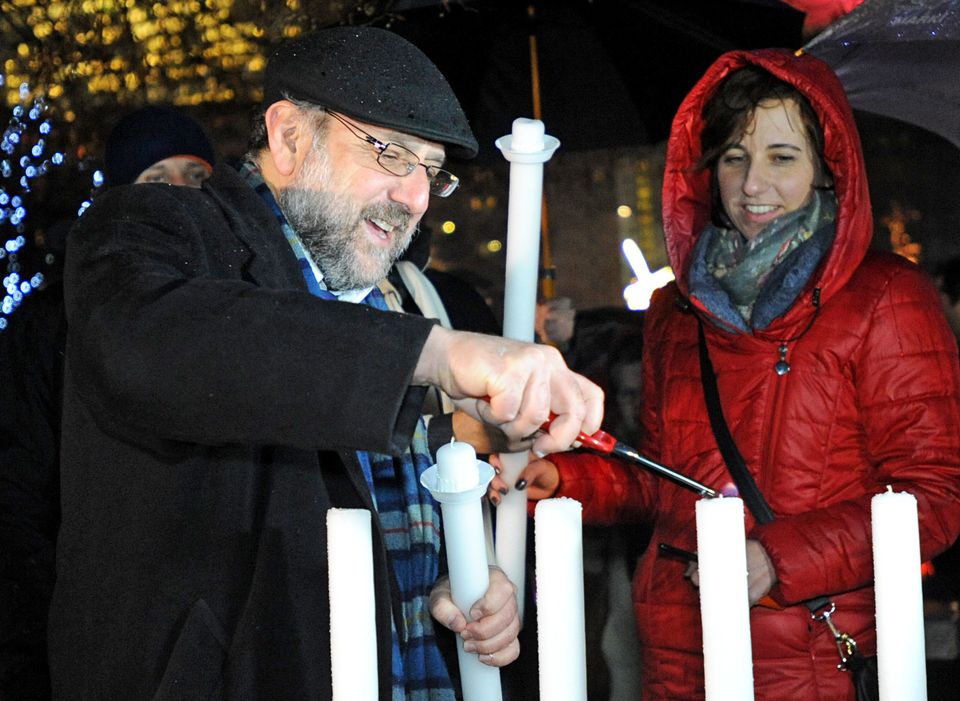