Think back: What is the happiest day you can remember from last year?

Well, according to a new report from Gallup and Healthways researchers, there's a pretty good chance that it was Dec. 25, Christmas.

The report -- which is based on 350,000 telephone surveys taken every day over the last year, asking about specific emotions a person experienced "yesterday" -- captured the happiest and saddest days of last year, as well as the general temperament of America during 2012.

The "happiest" days of 2012, based on the highest percentage of people experiencing a lot of happiness and enjoyment without a lot of stress or worry: 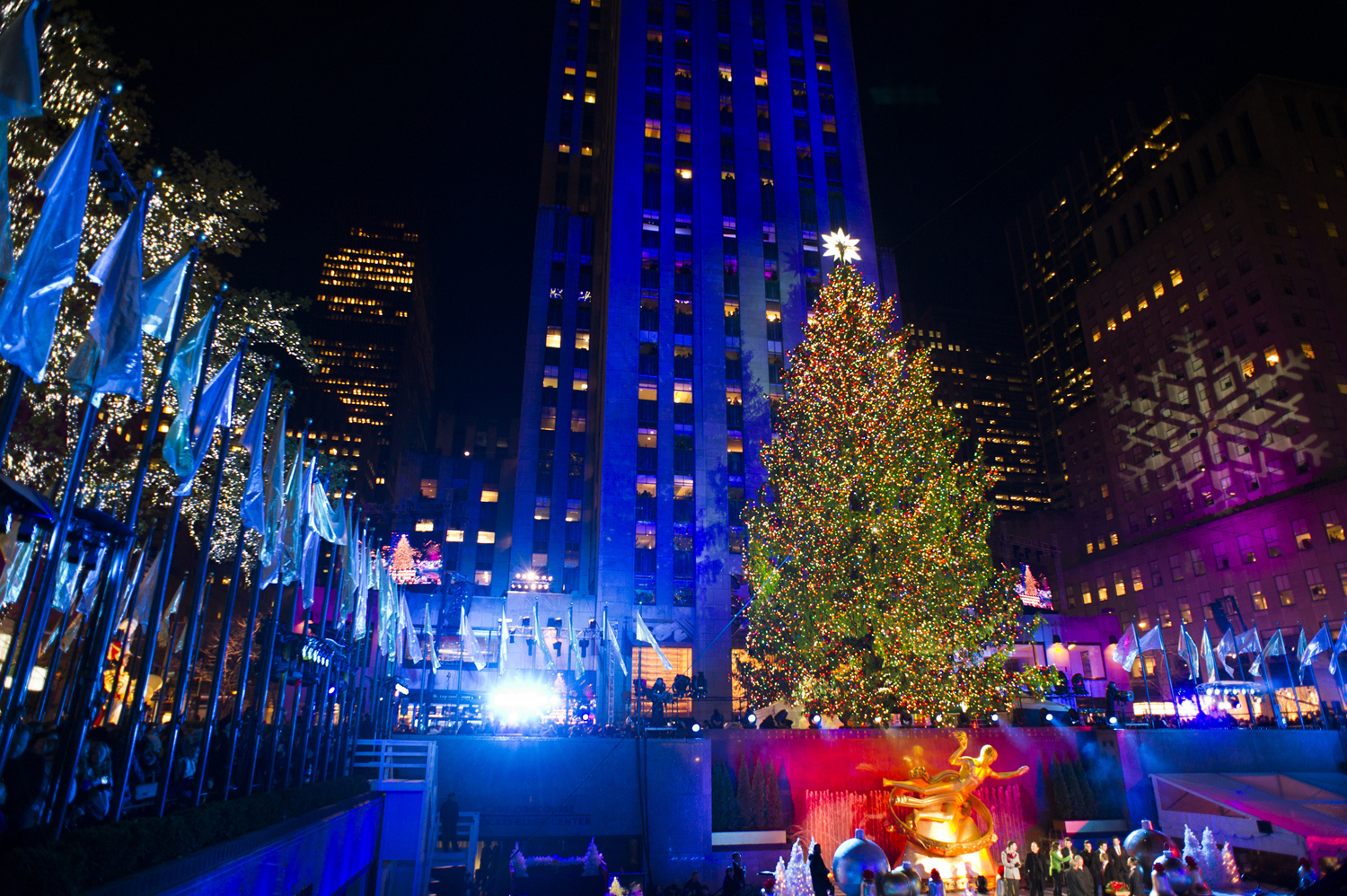 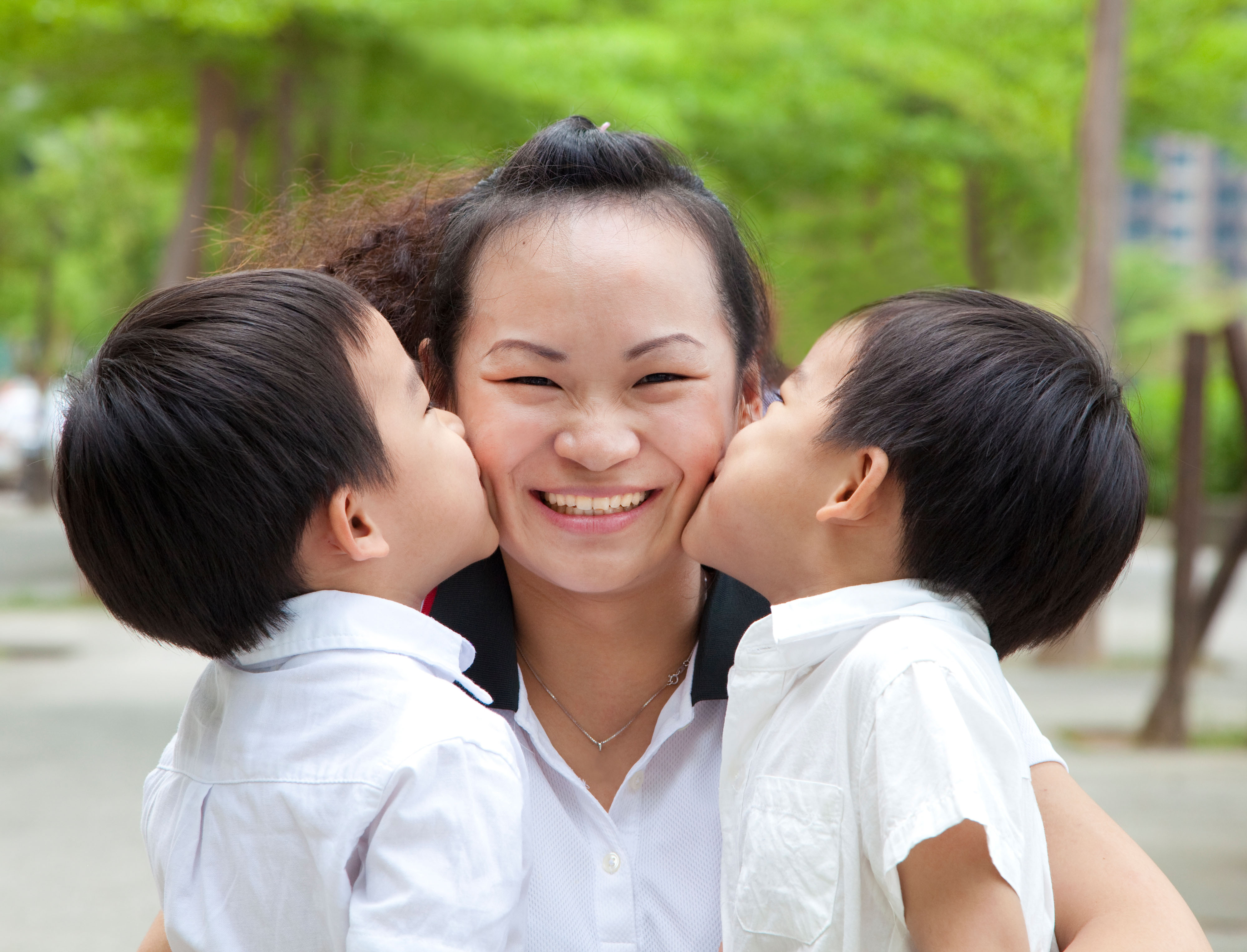 The "saddest" days of 2012, based on the lowest percentage of people experiencing a lot of happiness and enjoyment without a lot of stress or worry: 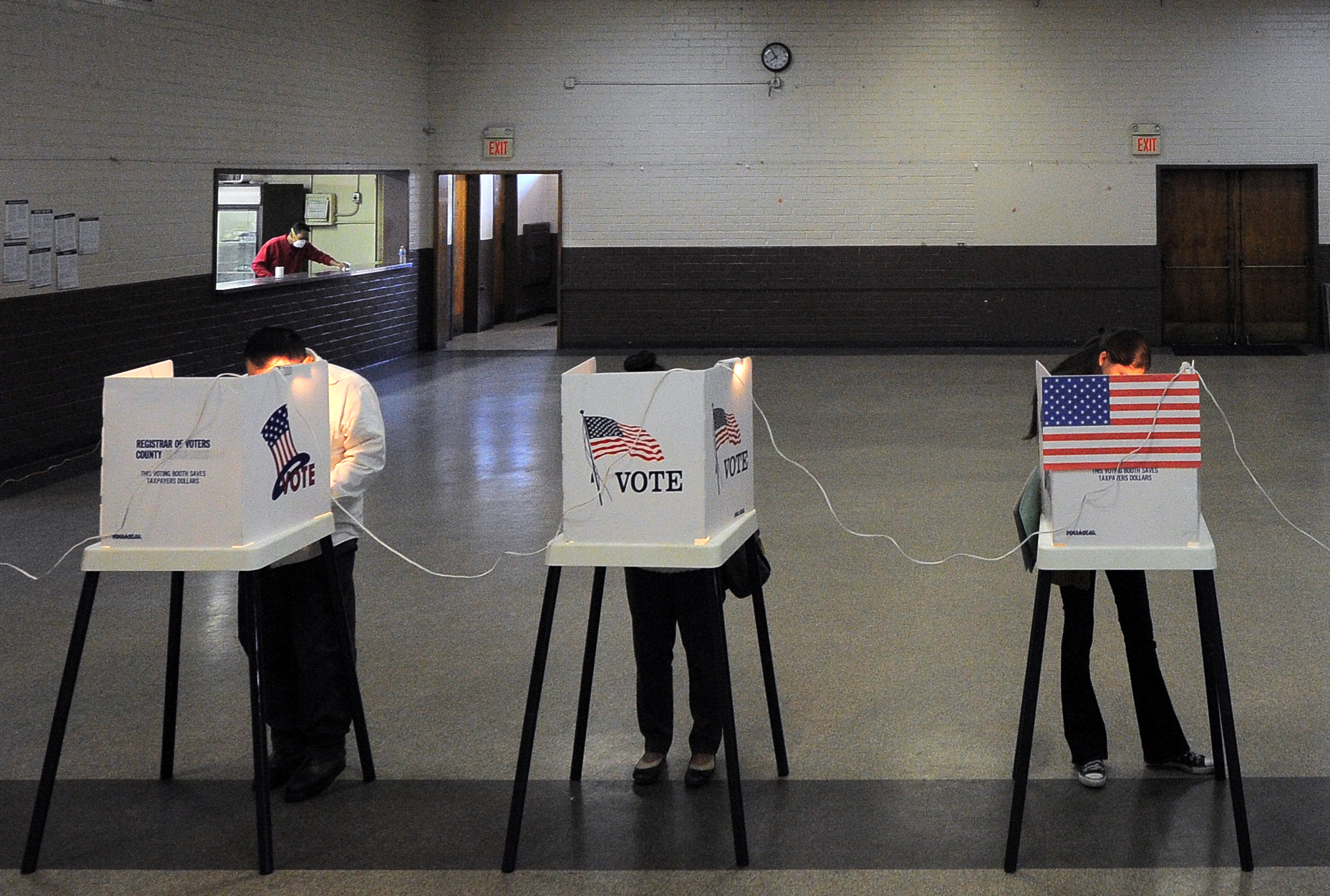 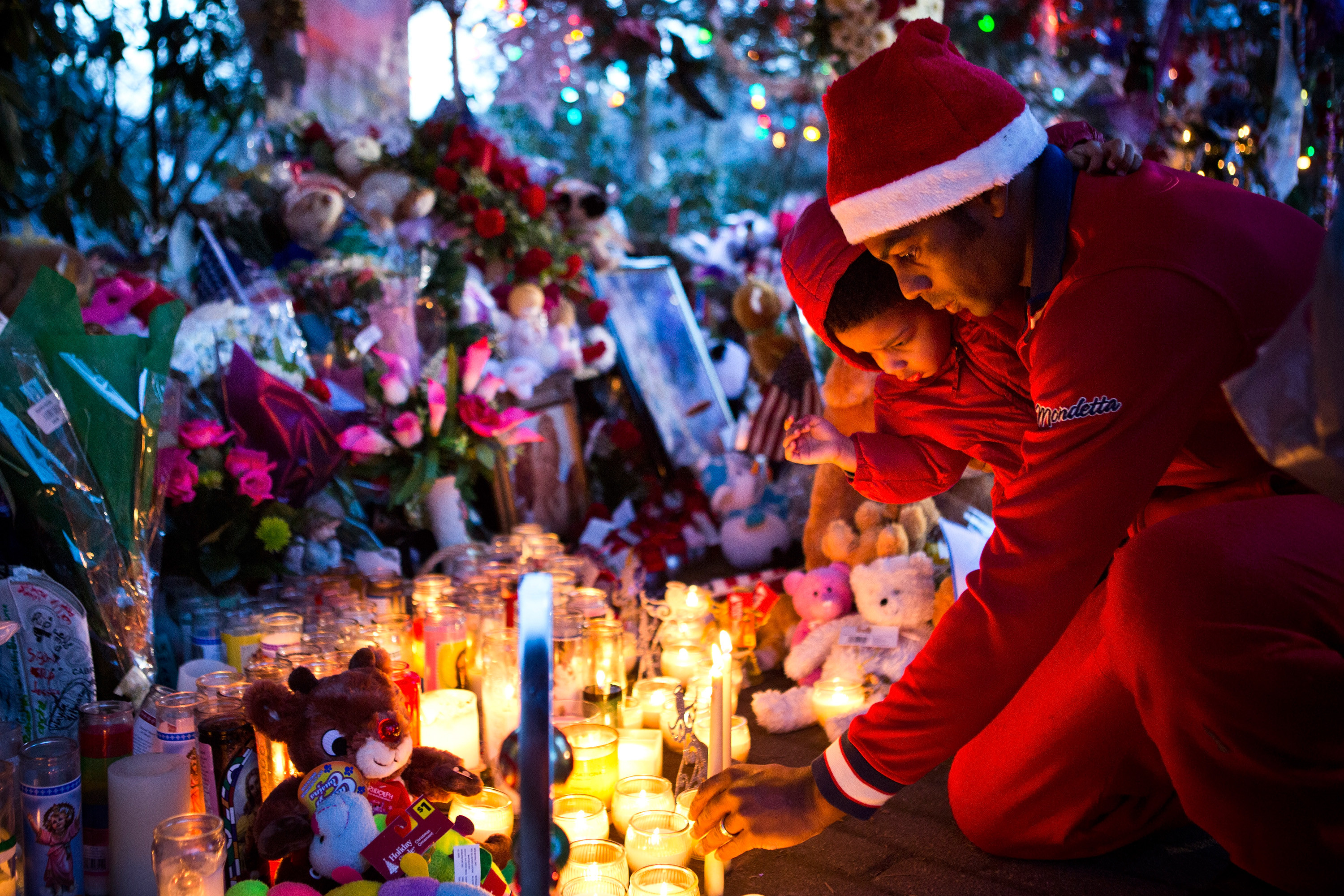 Tell us: What's the happiest (and saddest) day you can remember from the past year?