Spend time with friends and family. Be sure to exercise. Get enough sleep.

Scientists have long known that these and other familiar strategies really can boost your mood. But recent research has revealed several not-so-obvious links to happiness, including everything from the ambient temperature to your political views.

Some are causal links, others just interesting associations. But keep reading for some surprising facts that may have you rethinking your pursuit of happiness.

1. Make sure the temperature is right. Research has shown a clear link between warm weather and happy moods. But a 2011 study showed that happiness tends to peak not at the sorts of temperatures you might find on a beach in summertime, but rather at a less balmy 57.02 degrees fahrenheit. Who knew?

2. Inherit the right genes. Okay, so maybe you can't control that. But you should know that a growing body of research, including a 2012 study of twins, demonstrates a clear link between happiness and heredity. Some studies suggest that our DNA accounts for up to 50 percent of our happiness. What accounts for the other 50 percent? Our own behavior and the circumstances of our lives. But as interesting as this seems, some scientists warn that happiness is too subjective to put into a formula.

3. Get a hot wife. Go ahead, laugh. But a 2013 study showed that among married heterosexual couples, the partners are happier when the female is more attractive than the male. A 2008 study found similar results.

4. Consider your political views. Conservatives tend to be happier than liberals. That was demonstrated by two Pew Research Center surveys, one conducted in 2006 and another in 2008. The researchers noted that income, religion and ideology may play a role in shaping this happiness divide. 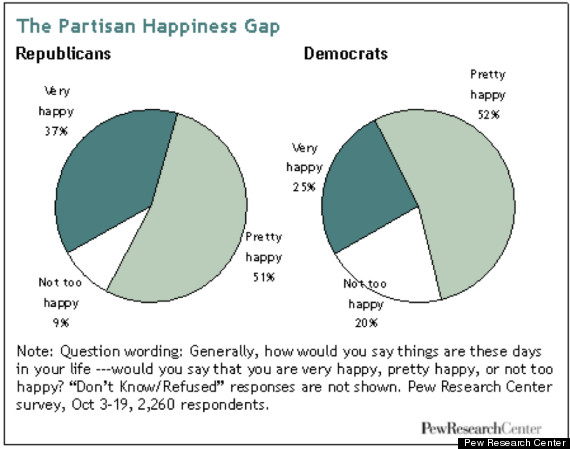 5. Maybe stop by the florist on your way home. "Floral odors can make you happy, floral odors promote social interaction," Dr. Jeannette Haviland-Jones, a professor of psychology at Rutgers University, told LiveScience in 2010. She co-authored a study in which college students were asked to write an essay. Some were in a lightly floral-scented room and others were in an odorless room. Those in the scented room used about three times as many happiness-related words in their essay than the other group.

6. Ditch the dark attire. Wear bright colors instead -- and be sure to include some yellow. Happier people prefer that hue, a 2010 study found. People who were anxious or depressed were more likely to associate their mood with the color gray.

7. Become a master of something. Whether it's playing an instrument or learning chess, mastering a skill can be stressful -- and stress and happiness just don't get along too well. But a 2009 study showed that over the long term, mastery is linked with happiness. Plus, you'll have cool bragging rights.

8. That thing about it's better to give than receive? It's true. In a 2012 study, men and women reported feeling significantly happier immediately after buying something for someone else than when making a purchase for themselves. Why not spread some cheer?

10. Turn up the radio. Music can give your mood an instant boost. Research published in the Journal of Positive Psychology in 2013 showed that students who listened to "happy" music in an effort to feel better experienced elevations in mood. Another study, published in the journal Science in 2013, showed that a part of the brain's reward system, the nucleus accumbens, is activated when you hear new music. Rock on. 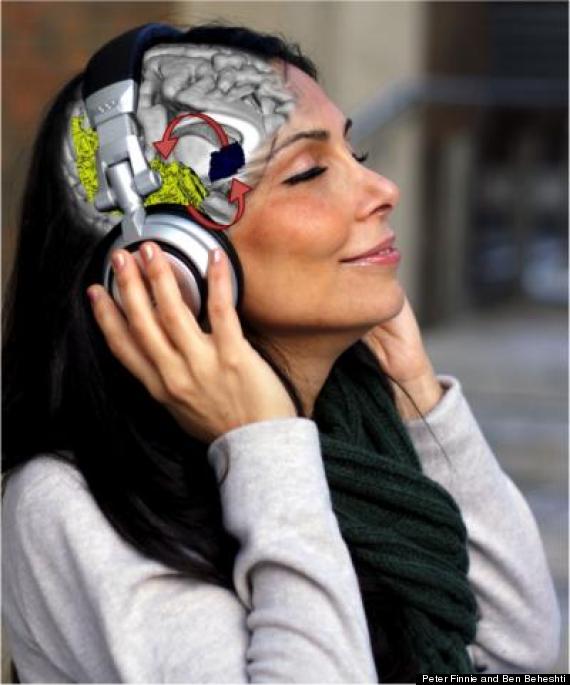 11. If all else fails, surrender hope. Or at least try not to be unreasonably optimistic. In a 2009 study, University of Michigan researchers found that chronically ill patients who felt their condition was irreversible actually reported better quality of life than patients who were more focused on being cured.

"There's a dark side of hope," study co-author Dr. Peter Ubel, director of the university's Center for Behavioral and Decision Sciences in Medicine, said in a written statement. "Sometimes, if hope makes people put off getting on with their life, it can get in the way of happiness."

Science Happiness Well Being Emotional Wellness How We Live: Wellness 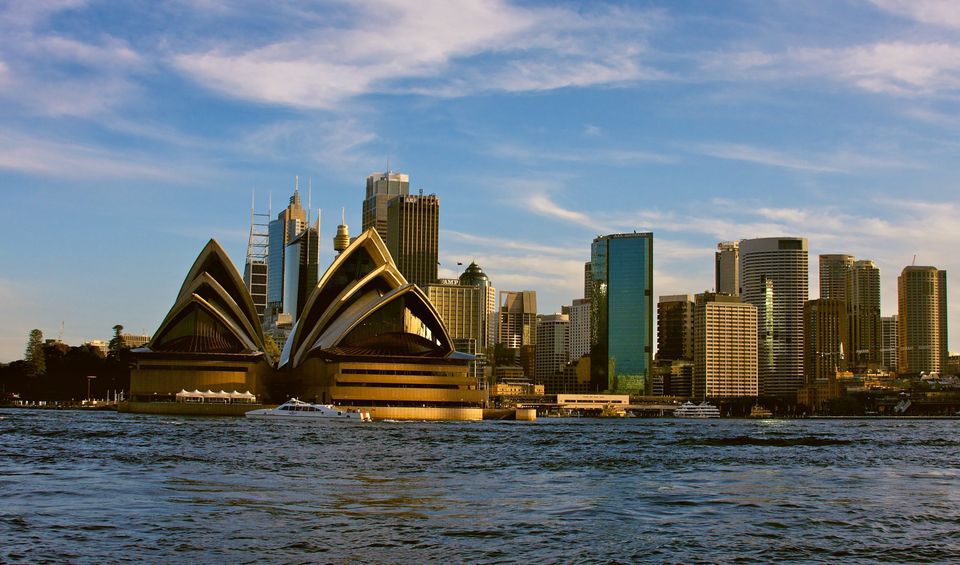