In the world of show business, few addresses carry the cachet of 82 Boulevard de Clichy in Paris' Quartier Pigalle. It is there, after all, that the Moulin Rouge--the model for a certain type of frolicsome, sophisticated nightlife the world over--has held sway for 125 years. It is there that countless men and women down through the decades have enjoyed extravagant (and cheerfully risqué) song-and-dance numbers. It is there that the energetic and, for many, scandalous cancan dance found its highest and most popular form of expression.

On the 125th anniversary of the Oct. 6, 1889, opening of the Moulin Rouge, LIFE.com is sharing a series of remarkable, intimate color pictures made by Loomis Dean in the late 1950s--none of them published in LIFE magazine--featuring the cabaret's rightfully celebrated dancers. 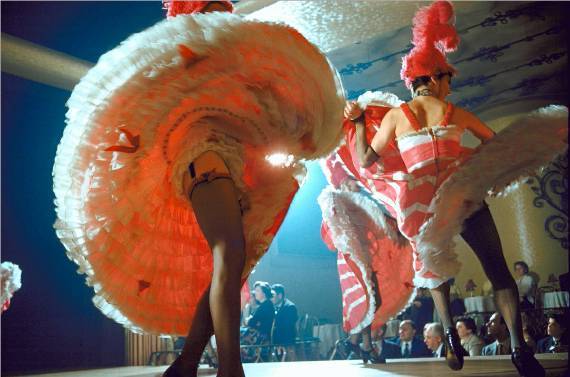 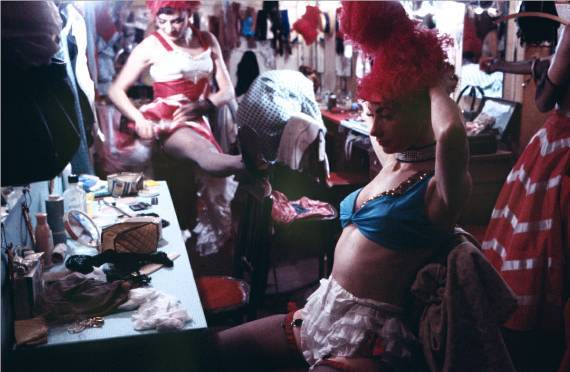