Charlotte Brontë and her autobiographical character Jane Eyre are nothing short of cultural icons. Generations of readers, myself included, have a deep and abiding connection with the plucky governess--an independent, self-made woman, even as she found herself swept up in a gothic romance--and an adoration for the woman who created her. Just this week, Dame Judi Dench, who played Mrs. Fairfax in the 2011 film adaptation of Jane Eyre, was appointed the honorary president of the Brontë Society. On the occasion of Charlotte Brontë's 200th birthday--which is, in fact, today, April 21--join me in celebrating the author, her works, and the enduring legacies of both. If you are fascinated by all things Brontë, then these are the books for you. 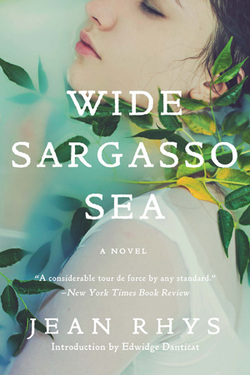 Wide Sargasso Sea by Jean Rhys
In this passionate and heartbreaking novel, Jean Rhys brings to light one of fiction's most mysterious characters: the madwoman in the attic. Set in the Caribbean, its heroine is a sensual and protected young woman who is sold into marriage to the prideful Rochester. 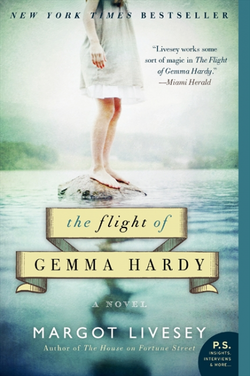 The Flight of Gemma Hardy by Margot Livesey
A Scottish orphan in the 1960s, Gemma Hardy seems destined for a life of hardship. But when she accepts a position as an au pair on a remote and beautiful island, she embarks on a journey of passion and betrayal, secrets and lies, that will lead her to a life she's never dreamed of. 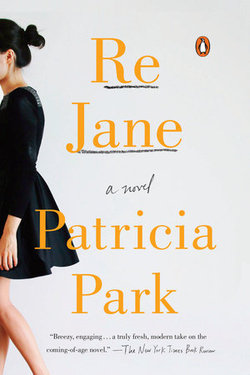 Re Jane by Patricia Park
Jane Re, a Korean-American orphan, has always wanted to escape Flushing, Queens. So she's thrilled to become the au pair for two Brooklyn-based professors and their adopted daughter. This fresh Jane Eyre retelling is a story of falling in love, finding strength, and living not just for others, but for one's self. 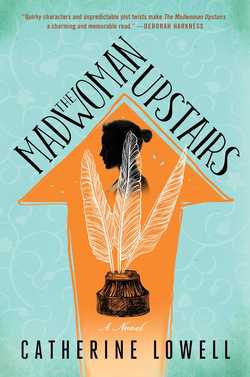 The Madwoman Upstairs by Catherine Lowell
In this smart and original novel, the only remaining descendant of the Brontë family embarks on a modern-day literary scavenger hunt to find the family's long-rumored secret estate, using only the clues her eccentric father left behind and the Brontës' own novels. 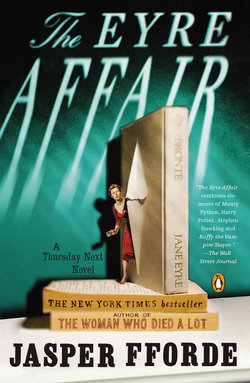 The Eyre Affair by Jasper Fforde
In an alternate historical England, Jane Eyre has been kidnapped out of her book, causing the story to end abruptly. On her way to rescue Jane and restore her story, Literary detective Thursday Next befriends Mr. Rochester and learns that he is unhappy with his ending. Will Thursday give both characters the happy ending they desire? 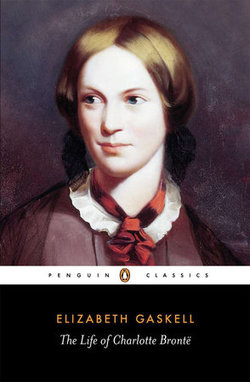 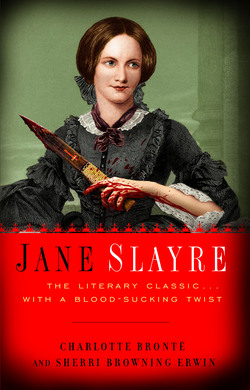 Jane Slayre by Charlotte Brontë and Sherri Browning Erwin
Jane Slayre, our demon-slaying heroine, leaves the vampyre kin who raised her to become a governess for Mr. Rochester, only to discover he is hiding a violent werewolf in his attic. Vampyres, zombies, and werewolves transform Charlotte Brontë's unforgettable masterpiece into an eerie paranormal adventure that will delight and terrify. 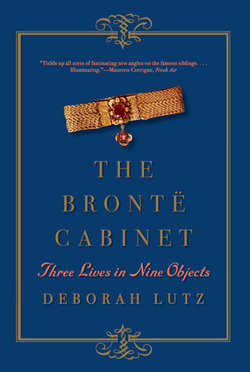 The Brontë Cabinet by Deborah Lutz
In this lovingly detailed biography, Victorian literature scholar Deborah Lutz illuminates the complex and fascinating lives of the Brontës by unfolding the histories of the meaningful objects in their family home. 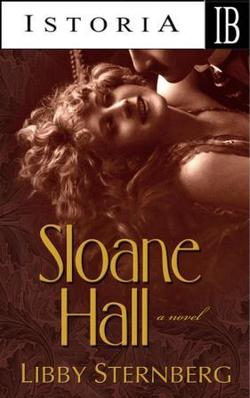 Sloane Hall by Libby Sternberg
In 1920s Hollywood, John Doyle lands a position as chauffer for famous silent film actress Pauline Sloane. John falls hopelessly in love with his employer, but his future brightens when she appears to return his affection. There are plans for a secret wedding--until other awful secrets intrude. 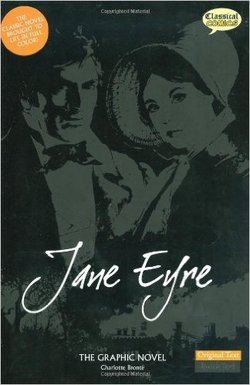 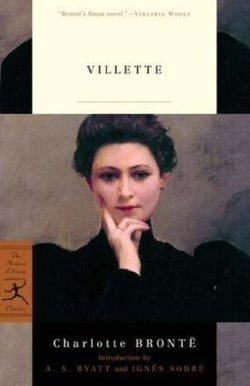 Villette by Charlotte Brontë
If you've only read JANE EYRE, you're missing out--Brontë's final novel, Villette, is considered by many to be her most accomplished work. Her narrator, Lucy Snowe, flees a tragic past to become an instructor in a French boarding school. There, she unexpectedly confronts her feelings of love and longing. 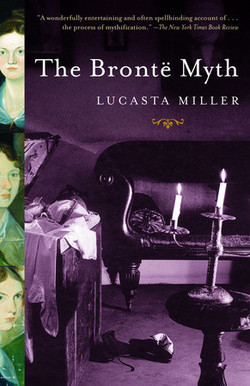 The Brontë Myth by Lucasta Miller
A brilliant combination of biography, literary criticism, and history, The Brontë Myth shows how Charlotte, Emily, and Anne Brontë became cultural icons. This "metabiography" follows the twists and turns of the phenomenon of Brontë-mania and rescues these three fiercely original geniuses from the distortions of legend. 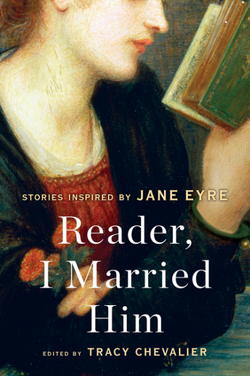 Reader, I Married Him by Tracy Chevalier
This collection of inventive and poignant original stories inspired by Jane Eyre, penned by twenty of today's most celebrated women authors, pays homage to the literary legacy of Charlotte Brontë. 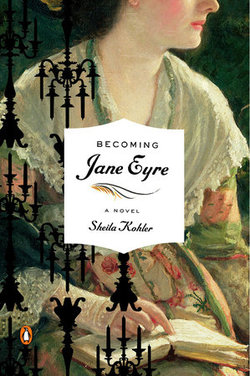 Becoming Jane Eyre by Sheila Kohler
In this captivating historical fiction, the Brontë sisters have been reduced to poverty and spinsterhood, with nothing to save them but their remarkable literary talent. Lovers of Jane Eyre will delight in this rich imagining of the events surrounding its writing.