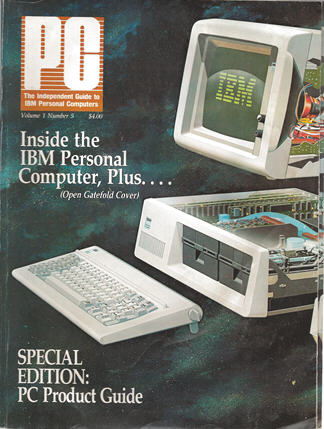 IBM PC from an early edition of PC Magazine

An Anniversary for Me, Too

On August 12, 1981, IBM introduced its first personal computer known as the IBM PC. I remember it well because I wrote the EasyWriter manual to accompany the word processing program that IBM sold along with that original PC. I first saw the PC in April, 1981 after being hired as the "Director of Publications" at Information Unlimited Software, a small software firm in Kensington, California that IBM contracted to port the software from the Apple II to its as-yet-unannounced PC. I left the software company and became editor of PC Magazine during its first year of operation.

The PC wasn't the first personal computer. Apple was doing well with its Apple II and Radio Shack was on its second generation of PCs by the time "Big Blue" entered the market. There were also several PC makers in the business end of the market with machines that ran the CP/M operating system.

But it wasn't until IBM joined in that businesses and even most consumers started taking personal computing seriously. Up until that time, personal computers were mostly for hobbyists and those willing to live on the "bleeding edge" of technology. 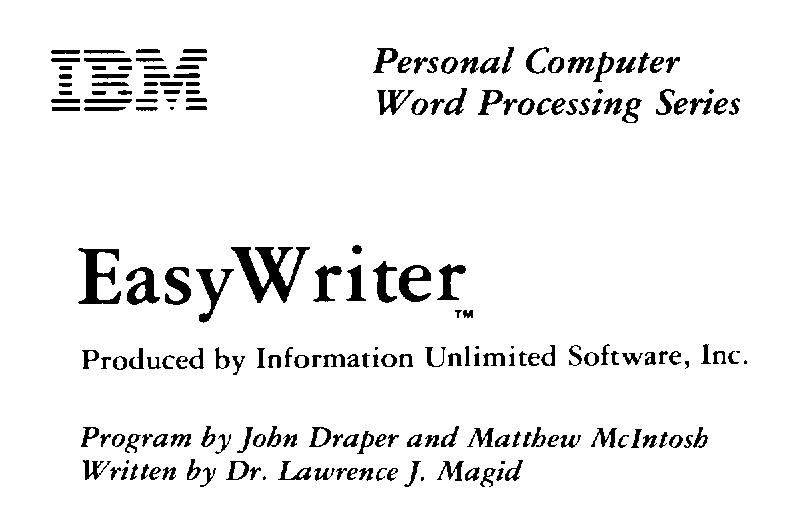 The first PC came standard with 16 kilobytes (KB) of memory at a bare-bones price of $1,265 without a monitor or a diskette drive. A full-blown system with 64K of memory, two floppy drives, a display/printer adapter card and a monochrome screen cost $3,735 in 1981 dollars. Adjusting for inflation, that's $9,275 today. IBM's dot matrix printer and its required cable added another $610 to the price tag for a grand total of $4,345. In November of 1981, I wrote an article for PC Magazine called "PC on a Budget" where I wrote about how to assemble your own PC for "only" $3,399. 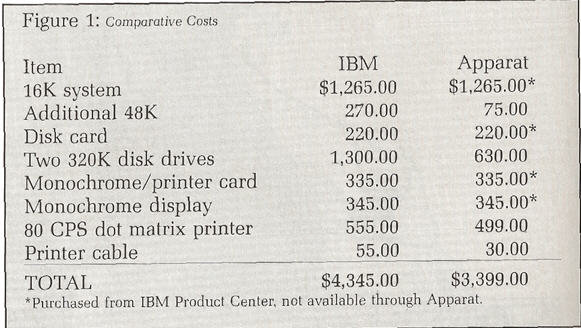 To put the power of that PC into perspective with today's technology consider that a modern but modest PC with 4 gigabytes of memory and a 160 GB hard drive has more than 65,000 times the memory and a million times the storage of that first PC. Even today's smartphones have far more memory, storage and processing power than IBM's entry into the market.

IBM is no longer in the PC business. It sold its personal computer division to China-based Lenovo in 2004. Lenovo is now one of the leading makers of laptop PCs with its popular ThinkPad line.