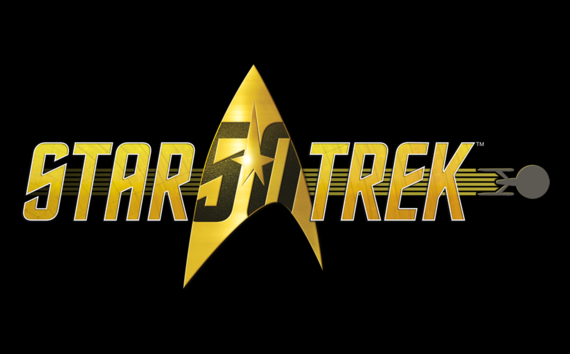 Big announcement just confirmed as part of Star Trek's 50th anniversary celebration. In the tradition of Godzilla versus King Kong, the teaming of two giant film franchises was announced in what the studio hopes will be the blockbuster - "Star Trek vs. Rocky: The Wrath of Arthritis."

Although script details remain hush-hush, a source reports it all begins when Captain Kirk and crew pay a visit to Rocky's Philadelphia, only to get into legal trouble when they forget to shut off the turn signal light on the Star Ship Enterprise. Rocky takes offense to this "dissing" of his hometown and the ensuing drama culminates with Rocky, despite hip replacement surgery, making his way, one last time, up the steps of the Philadelphia Art Museum.

Reports indicate that multiple corporate sponsors have signed lucrative product placement deals. In fact, a spokesman for Pfizer announced that its popular ED drug Viagra would play a prominent role in the film. "Let's just say," the spokesman said, "The term 'beam Me Up, Scotty' will take on all kinds of new meaning."