When American businesswoman Ruth Handler first launched Barbie on March 9, 1959, she probably didn't expect the doll to become as controversial as she is popular, never mind have such a lasting legacy.

Today, as the famous doll celebrates her 53rd birthday, it seems like there isn't much she hasn't tackled.

In addition to having dressed the part of almost every profession imaginable, she's been banned in Iran, gotten an afro and even a tattoo.

Despite having an eco-dream house designed for her, she hasn't had a great environmental track record. Just last year, she was targeted in a Greenpeace campaign, but later cleaned up her act a bit by ditching a supplier linked to destroying the rainforest.

Can't get enough Barbie? Check out the bizarre Barbie Plastic Body Series jewelry collection made from salvaged Barbie doll parts and accessories below. 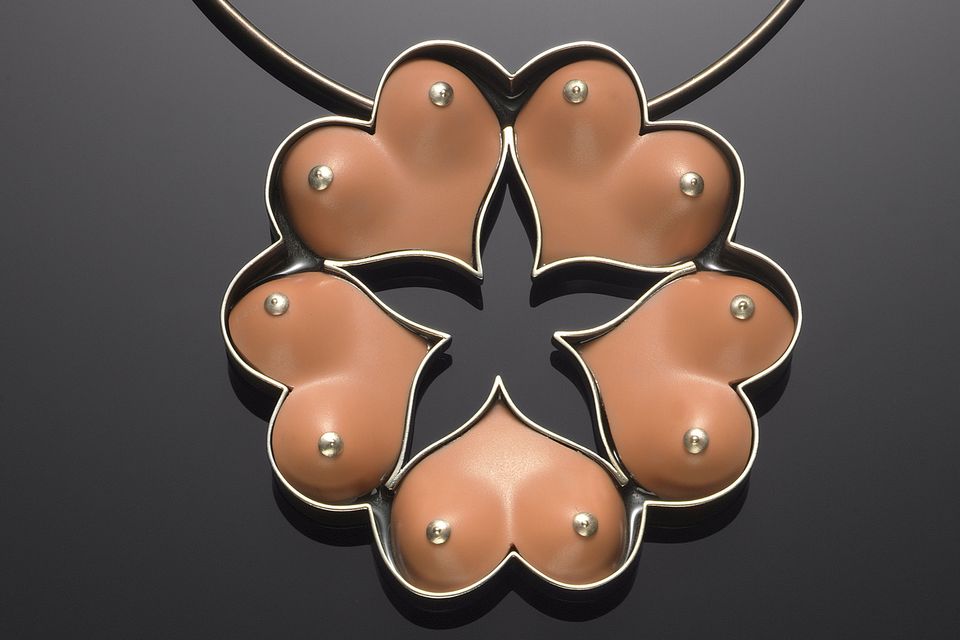 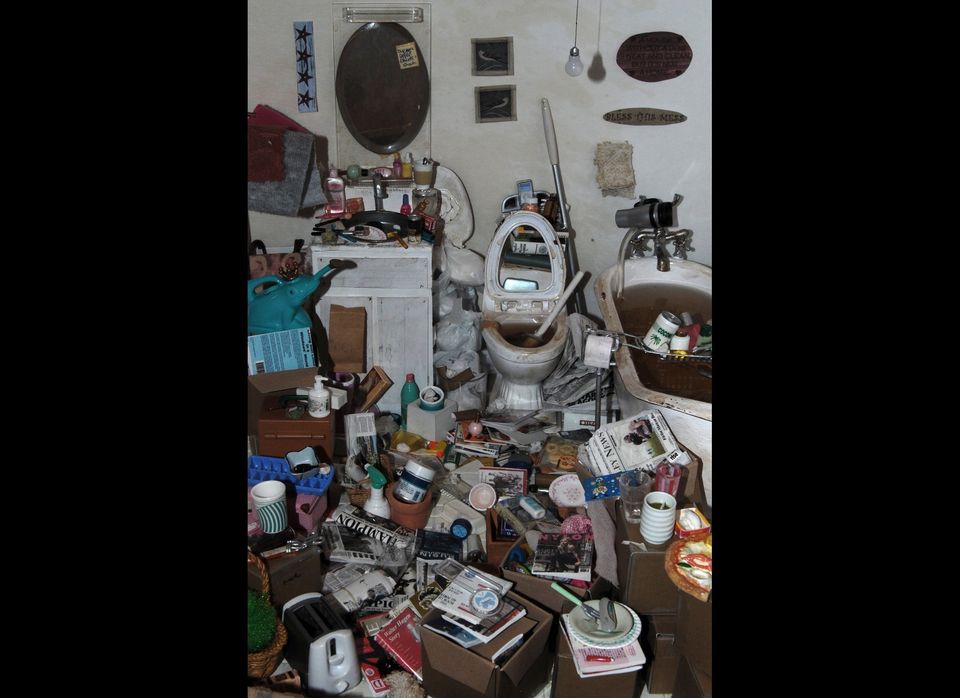