Candice Sedighan has combined her two favorite things -- photography and her dog, Champ.

The 20-year-old student photographer got Champ, a Golden Retriever, when he was just a puppy, according to the official Flickr blog.

Soon after, at the age of 13, she began photographing him. At first, she just wanted to capture personal memories, but gradually, as she began receiving positive comments, Sedighan joined Flickr to take her photography to "the next level."

The images have earned Champ the title of "World's Happiest Dog."

"I really like to capture the true essence with dogs, which is that they're always so happy," she told Flickr. “The time Champ and I spend together, he's just always beaming with happiness and you can really see that through my photos."

He's patient, too. One photo shows the dog posing with a butterfly on his nose.

Sedighan's work has earned cash prizes and appears online and on greeting cards.

For more on her story, visit the Weekly Flickr.

PHOTO GALLERY
Champ, The Happiest Dog In The World
Download
Calling all HuffPost superfans!
Sign up for membership to become a founding member and help shape HuffPost's next chapter
Join HuffPost 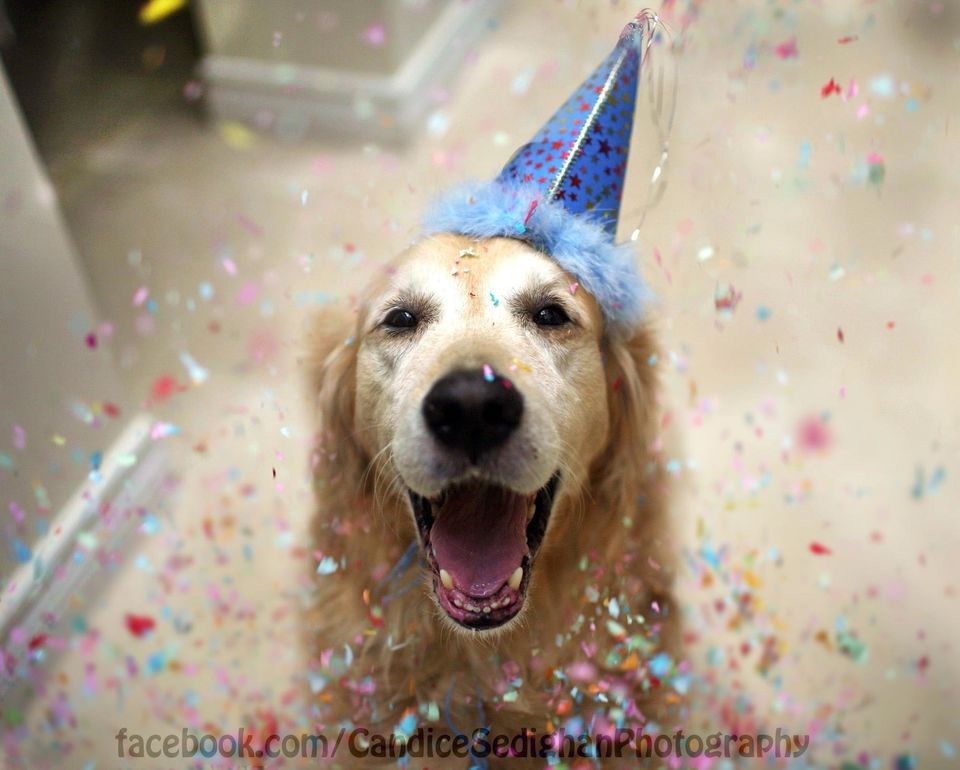