Despite ABC's decision to double up on "Happy Endings" and "Don't Trust the B---- In Apartment 23" on Sundays and Tuesdays (generally seen as a strategy to burn off unwanted episodes), Paul Lee, the network's entertainment president, insists that they're still "proudly behind" the comedies.

At the 2013 Television Critics Association Winter Press Tour on Thursday, Lee was effusive in his praise of the quirky duo. "We love those two shows. They are incredibly distinctive, they're incredibly well-written ... [but] we didn't have much place to put them," he said, referring to the influx of midseason programming that's about to debut. According to Lee, the network's strategy is to "raise sampling" through the Sunday night airings and allow viewers other opportunities to find the series, despite their modest ratings.

Though Lee wouldn't commit to any questions regarding next season renewals, he said, "We're proudly behind them on Tuesdays ... It wasn't just the competition, we had an incredibly disrupted launch schedule [as a result of the elections and Hurricane Sandy] ... 'Happy Endings' is ready [to stand on its own] and we're going to do that as we go ... These are shows that we love."

'Happy Endings': ABC President Says He 'Loves' The Show And 'Don't Trust The B In Apt 23'
ABC Shows 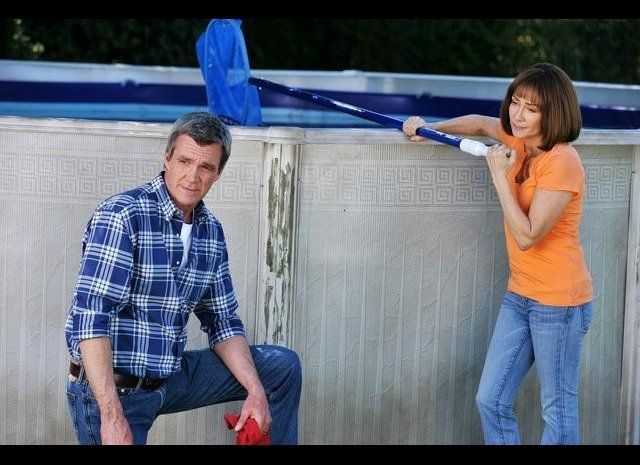