Thanksgiving came to the gang and they were spending it together on "Happy Endings." So what better time for Max to receive a copy of the television series that brought them all together? It turns out that Max and Brad were both cast members on "The Real World: Sacramento," a season that never aired because one of the housemates burned down the house.

Max was excited to relive the moment that he said, "I'm Greg." He actually said he was gay, but the subtitles got it wrong.

It was also during this time that Brad and Jane first met and began their romance. What neither wanted known though was that Brad had a terrible first impression of Jane, and Jane was looking to hook up with a different guy when she stumbled upon Brad's room in the dark.

One thing's for sure, there has to be more footage from this lost season of "The Real World," and it has to shown in future installments of "Happy Endings," Tuesdays at 9 p.m. ET on ABC.

'Happy Endings': See The Episode Of 'The Real World' Where The Gang Met (VIDEO)
TV Stars Who Don&#039;t Watch Their Own Shows 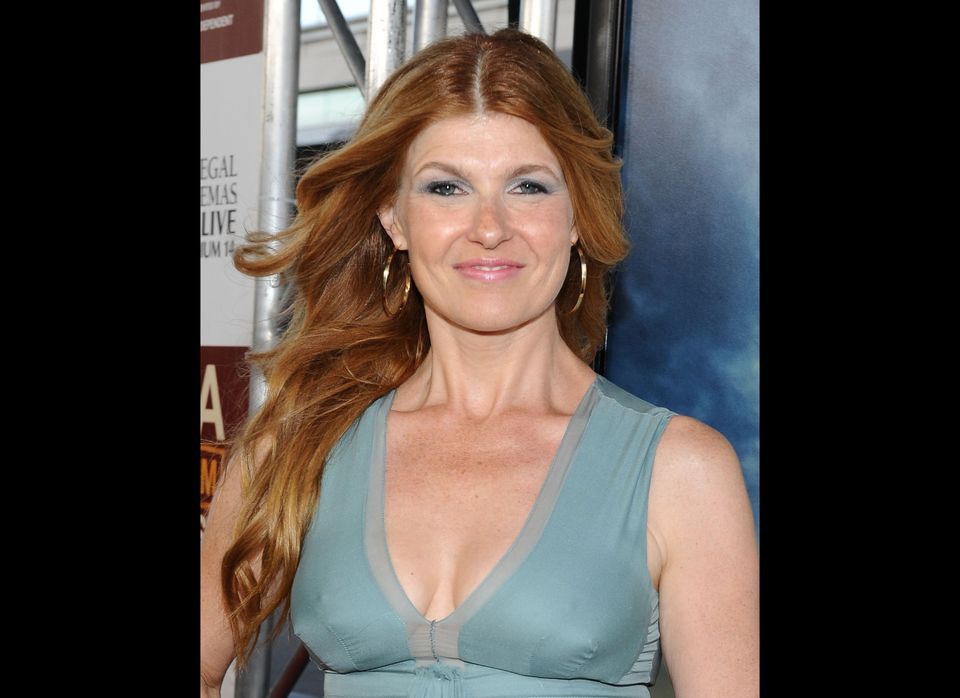