Our view of war over the last century has been through the lens of military photographers, photojournalists, amateurs and artists who have risked the danger of conflict zones to capture the many facets of human struggle. This Veterans Day, the Museum of Fine Arts in Houston is highlighting the relationship between cameramen and conflict, debuting an expansive photography exhibit aptly titled "WAR/PHOTOGRAPHY." 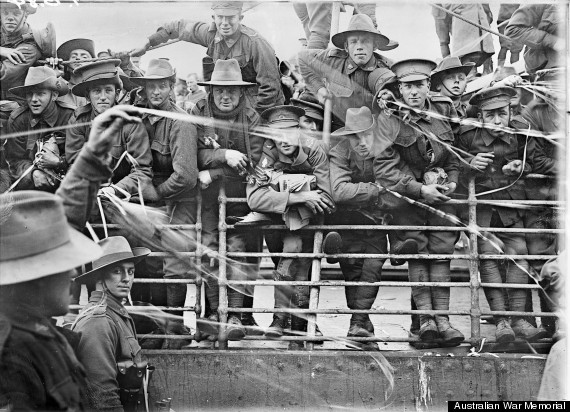 The exhibit is an exploration of the work of more than 280 photographers who operated in 28 separate conflict-torn nations. From the Mexican American War in the mid-1800s to present day battles, the exhibit shows the evolution of combat. Taken as a whole, it is less a chronological venture through battles across the globe than a slow and critical examination of each stage of war, from conflict to defeat, finally ending with the memorialization of combatants and victims.

The exhibit includes some of the most iconic images of American war -- including the hoisting of Old Glory at Mount Suribachi in Iwo Jima -- by well known photographers such as Cecil Beaton, W. Eugene Smith, and Joe Rosenthal. Scroll through the images of "WAR/PHOTOGRAPHY" below and let us know how you are celebrating Veteran's Day in the comments section.

PHOTO GALLERY
"WAR/PHOTOGRAPHY" At The Museum Of Fine Art Houston

In recognition of Veteran's Day, admission to "WAR/PHOTOGRAPHY" is free to all visitors on November 11th, 2012 at the Museum of Fine Arts, Houston. The exhibit will run until February 3rd, 2013, followed by a tour to the Annenberg space for Photography, Los Angeles; Corcoran Gallery of Art, Washington, DC; and Brooklyn Museum through February 2014. 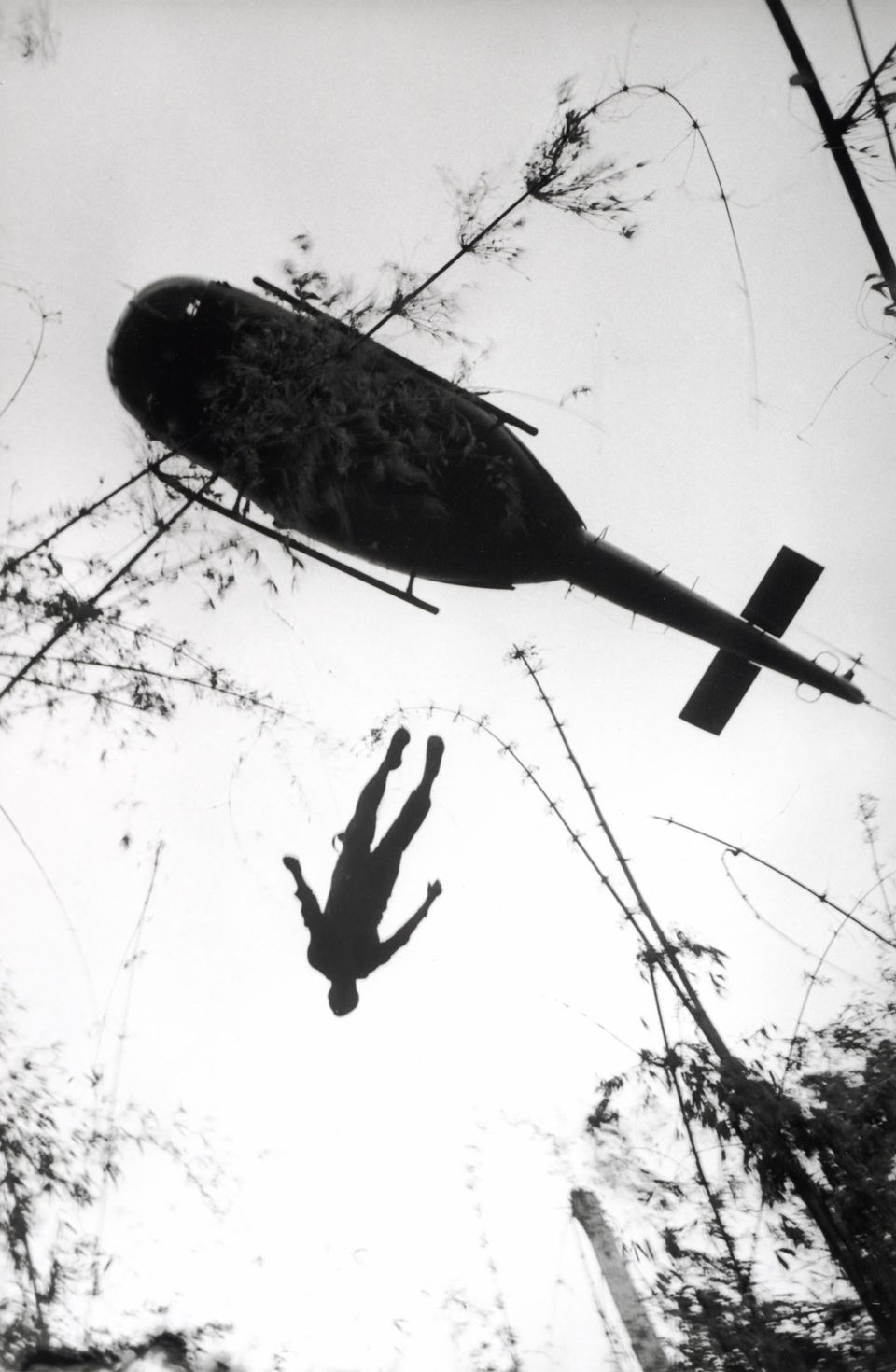 1 / 12
Henri Huet, French (1927-1971), The body of an American paratrooper killed in action in the jungle near the Cambodian border is raised up to an evacuation helicopter, Vietnam, 1966, gelatin silver print (printed 2004), the Museum of Fine Arts, Houston, museum purchase. (c) Associated Press
(c) Associated Press