Despite its name, the hard-boiled egg should not be boiled. It should be steamed.

The technique is beneficial for several reasons. Since the eggs are placed in a shallow basket rather than a deep pot of simmering water, they're less likely to crack. The steam will evenly cook the eggs and won't ruffle them around like the tenacious bubbles of boiling water.

The whole method is wildly simple. The best part? Steaming the egg takes the same amount of time as boiling, so there's no reason not to give it a try. Follow the steps below and do enjoy your protein-packed oval snack. 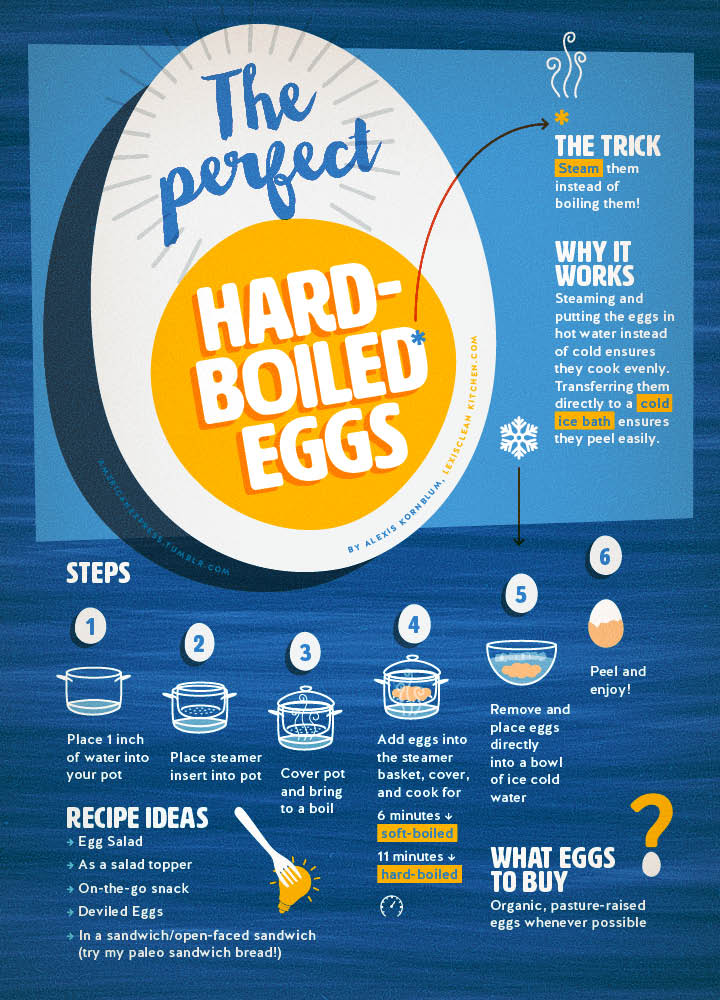 Image courtesy of American Express' Tumblr, which creates and curates content to inspire, motivate and advise people on a range of subjects -- covering health/wellness, food, personal finance, DIY and the new definition of success.