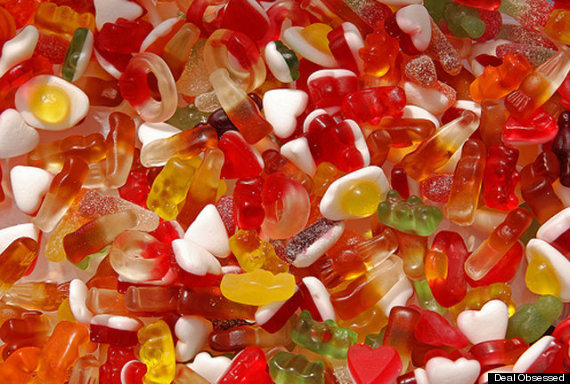 Last week, the candy community mourned the passing of Hans Riegel, the Haribo mastermind who made the gummy bear empire what it is today. In honor of Riegel's many contributions to the confectionery world, we combed the Haribo archives for some of the craziest and most enviable gummies that aren't available to us Yankees.

Turns out that while we're chewing on gold bears over here -- like peasants! -- our European brethren are noshing on fried eggs, vampires and habanero-flavored treats. Thanks for nothing, George Washington! Check out the exclusive Euro stuff we're missing below. 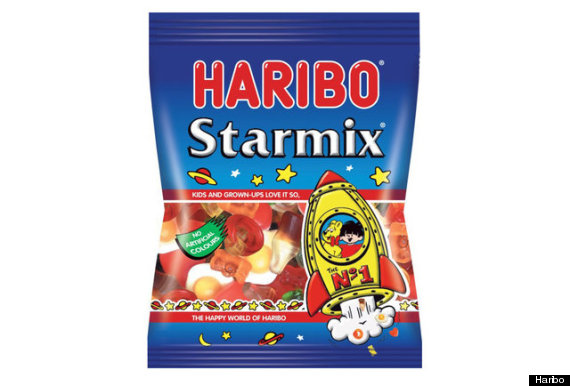 It's the most popular Haribo bag in the UK, and is available in Europe, but you won't find this eclectic mix in the States. Despite the rocket ship on the packaging, the gummies aren't comet- or chest-bursting-alien-shaped. Instead, the Starmix has ring, heart, cola bottle, bear, and -- best of all -- fried egg candies. Sadly, they don't taste like real fried eggs, because some dreams will never come true. 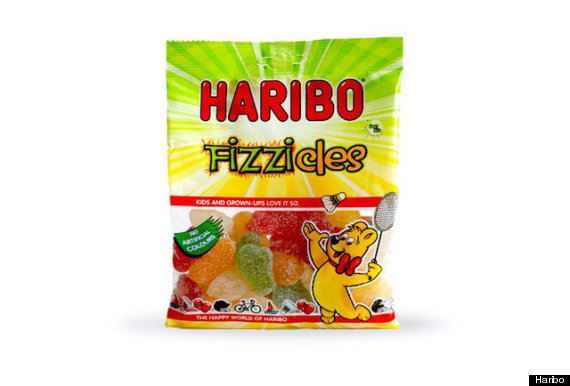 Fizzicles are basically like Sour Patch Kids, except you don't have to feel weird about eating a tiny green gummy child. These guys are sports-themed instead -- as you can see from the Haribo bear's questionable badminton game -- so it's bikes and boxing gloves that'll make you pucker, instead of little Timmy. 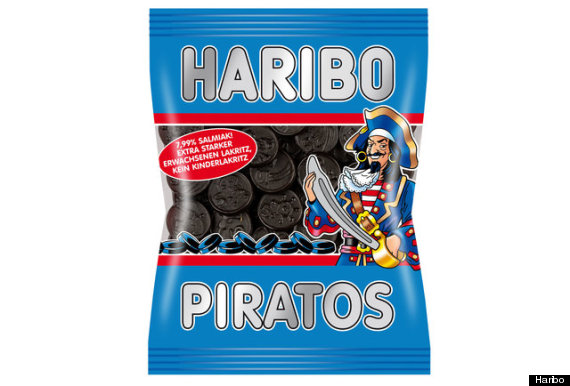 Perfect for your buddy who takes Talk Like a Pirate Day way too seriously, this German variety features licorice "coins" presumably plundered from a haunted, sunken chest of booty ('cause they're apparently mad salty.) Some of the stuff featured on the doubloons include guns, skulls, swords, and cannons. Also, they're "adults only", so the Germans are just as weird as you suspected. 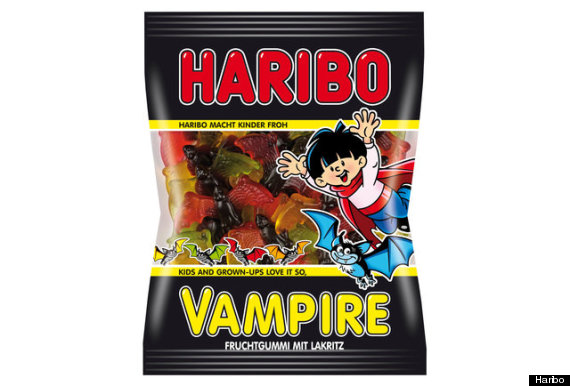 Why Haribo has kept gummies that look like teeth away from Americans is a mystery -- and there's of plenty of other bizarre ones in the full story on Thrillist.com!

More:
Taste CandyFood and DrinkThrillist
Newsletter Sign Up
An essential daily guide to achieving the good life
Subscribe to our lifestyle email.
Successfully Subscribed!
Realness delivered to your inbox