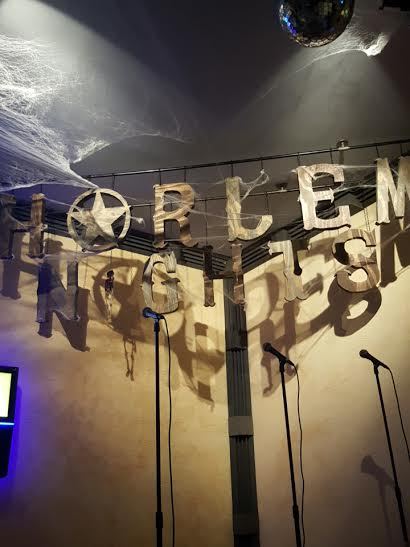 Harlem was my home until about three years ago. As I was leaving the neighborhood, it was quickly changing. That was good and bad depending on the circumstance. As of now Harlem is no longer the largest African-American community in America. It's not something I think about especially since it's not my hood anymore.

A few weeks ago, I ended up in Harlem to review a new bar. My mission was to grab a few drinks then bounce. I only needed an hour or so to know if the bar was any good. I never would have thought that an outing to the new bar, Harlem Nights, would make me see Harlem in a different light.

Harlem Nights is a new bar-lounge in Central Harlem that has been around for only a few months. It's quickly becoming the hottest spot in the neighborhood. The owner of the bar, Claud Fatu, is a contractor by day. He has used his skills to give the bar the look and feel of a shabby chic cabin. According to Fatu everything in the bar has a story from the grand piano to the tree on the wall. The bar serves craft beers and cocktails. Depending on the night there is an open mic, DJ, or live music. 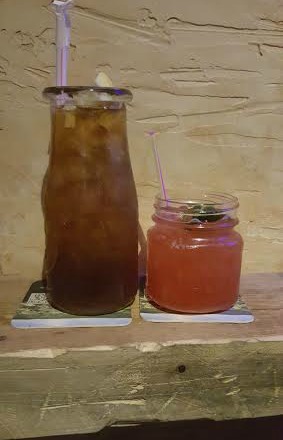 I wanted to know why Fatu would open up a spot in Harlem when he could have opened up a bar anywhere else in the city. After all, there is still a little stigma attached to Harlem. I didn't expect for him to bring up the big nasty g word: gentrification. Most Harlem residents are thrilled that he opened the bar while some folks are not so happy about it.

Harlem's history is that is has always been a neighborhood with a social and racial dialogue embedded into the community. It started during the days when Jews lived in Harlem alongside African Americans, then came the Harlem Renaissance, let's not forget the contributions to hip hop, and now there is the ongoing conversation about gentrification. I like to think of it as a neighborhood that is filled with people who disrupt the system and create their own.

Harlem has afforded Fatu an opportunity to create the type of bar that he wants and on his own terms. He is fully aware of the social and economics dynamics which is why he also makes sure to employ people from the area. He wants to contribute to Harlem versus overthrow it. 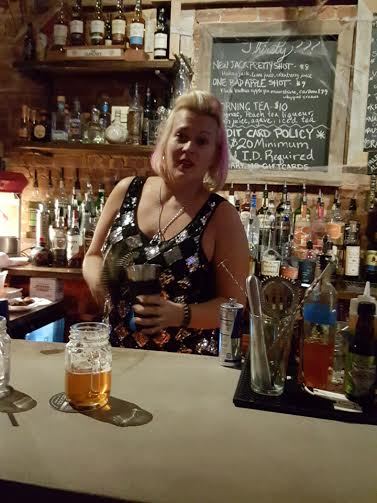 The sassy bartender, Jenny, talked me into staying for the live music portion of the evening. Not only was the music on point, but it was one of the most diverse crowds that I have seen at an event in the city. Instead of staying at the bar for an hour, I stayed for about five hours. I didn't want to leave. The party was just getting started.

While Harlem Nights has fabulous drinks, good nosh, and hot music, there is something very special about the bar. It is full of endless possibilities and that is the essence of Harlem. The neighborhood will probably continue to change. Just know that Harlem Nights can offer you the heart and soul of the old days of Harlem, just with a new look.