"It has happened all too often. A troubled teenager gets his hand on a weapon, and lives are changed forever."

For many inner-city teens, these words hit close to home -- and they can be heard in the trailer for "Triggering Wounds: A Story of Guns and Violence in Harlem," a documentary produced by an incredible group of high school students. The film, which shines a light on gun violence, is set to premiere at the Tribeca Film Festival this week.

According to the New York Daily News, the 14 students who created the 20-minute film participate in an after-school program at the Teen Producers Academy at the Maysles Institute in Manhattan. The teens worked together to produce, film and edit "Triggering Wounds" in response to a request from the New York District Attorney's office and Harlem Hospital to make a movie about the role gun violence has played in their Harlem community.

Watch the trailer for the documentary in the video above.

The teens also created their own production company called No Straight Media -- a reaction to the common slang phrase "no homo" -- that aims to make films about topics like gender, sexuality and race.

“Gun violence is not only an issue in Harlem,” 17-year-old Josue Loayza, one of the film's directors, told the Daily News. “It’s a very universal topic. It can happen to anybody.”

"Triggering Wounds" will premiere tomorrow night at the Tribeca Film Festival, where it was nominated for Best Documentary in the "Our City, My Story” youth showcase. 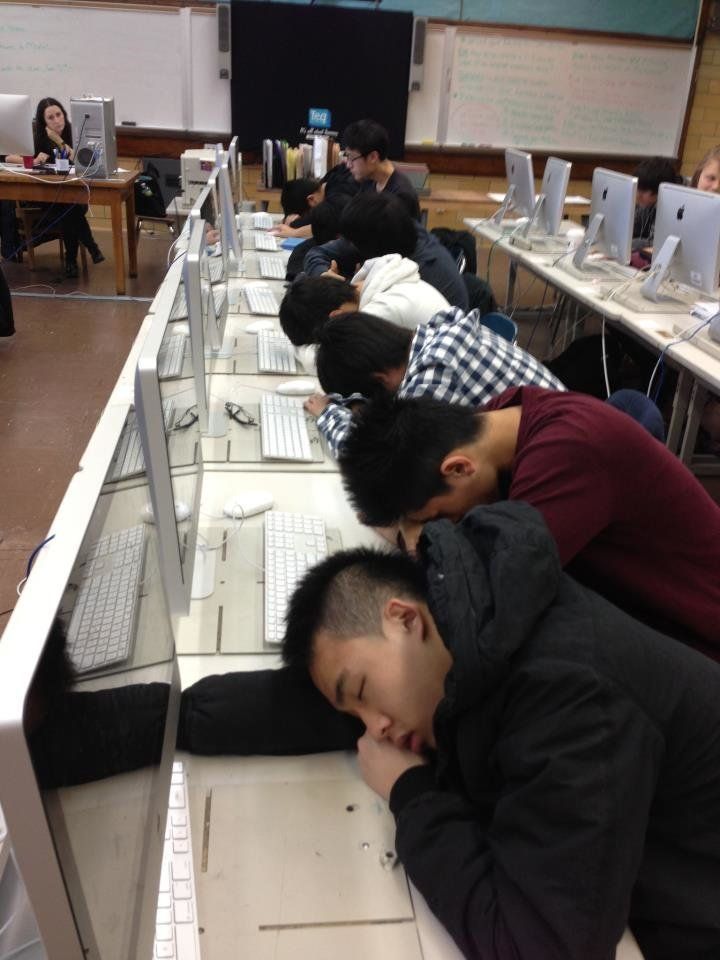